Where is Patrick Dolmage Now? 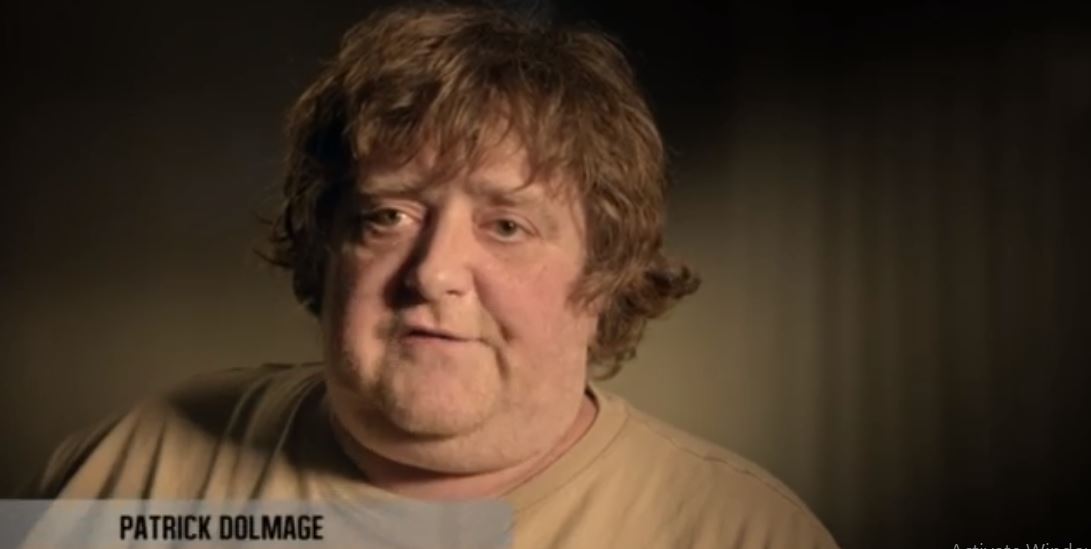 Investigation Discovery’s ‘Fear Thy Neighbor: Boom Town’ is an episode that delves deep into the tale of two residents of Madison Avenue in Flint, Michigan, whose arguments led to victims being suspects and suspects being victims. Chronicling the disputes between Patrick Dolmage and AJ Wilson, this title showcases everything from the theft to the arson to the shooting that changed their lives forever. And now, because it has been more than a decade since this matter befell, let’s find out everything there is to know about Patrick and his current whereabouts, shall we?

Who is Patrick Dolmage?

At the age of 40, Patrick Dolmage and his family were residing happily in the tight-knit community tucked off South Saginaw Street, where they’d moved sometime around 2003. While Patrick worked as a heavy equipment operator with a successful scrap metal trading business on the side, his wife was a stay-at-home mother devoted to their two sons. However, in 2008, in the span of just mere weeks, all neighbors turned against them because Patrick accused their 21-year-old next-door-resident. AJ Wilson, of stealing his wallet. This claim came after minor disputes had spiraled into many 911 calls. 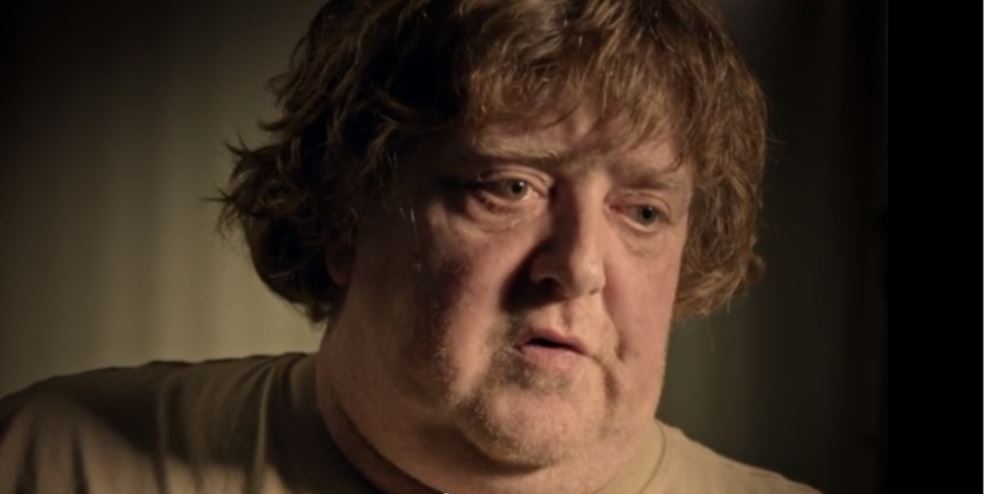 One thing led to another, and on October 2, the local police were called to the street once again, only to discover that Patrick had shot AJ numerous times, alleging that he had caught him attempting to burn his home down. AJ, hit on the backside and legs before he managed to escape, was taken to the hospital to be treated, whereas Patrick was immediately brought in for questioning.

However, at about 3 a.m., firefighters were called back to the scene following reports of an explosion. The home of the Dolmages was engulfed in flames, and the front portion of it had collapsed entirely. Luckily, no one was at home because they’d all left to spend the night elsewhere after the terrifying run-in with AJ. Accelerants were found nearby, but the authorities identified no immediate suspects.

Where is Patrick Dolmage Now? 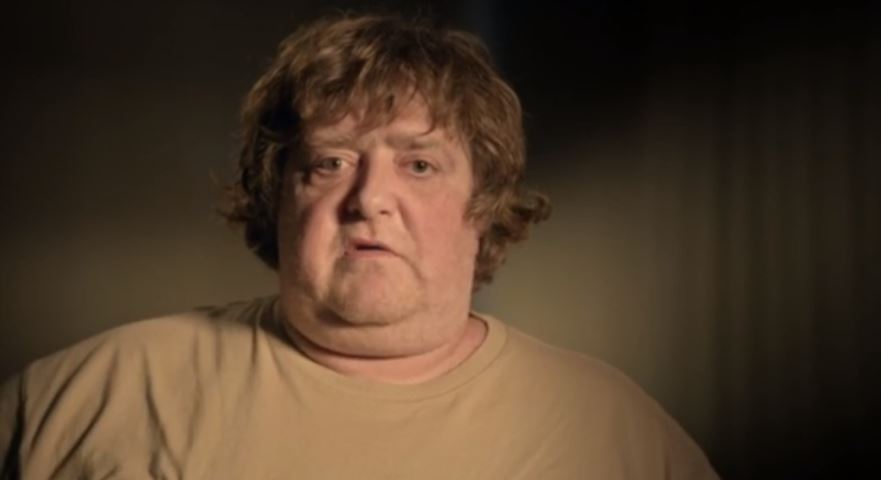 While AJ Wilson was later charged with invasion and arson of a dwelling, the police’s motion for an arrest warrant against Patrick Dolmage for the shooting was denied by the prosecutor’s office within two days, pending additional investigations. The latter was eventually charged with assault. Yet, even that was dropped as the Castle Law, or the defense of habitation law, came into play, justifying Patrick’s actions in their entirety. We should clarify that no arrests have ever been made regarding the explosion that burned down the Dolmages’ home as AJ was hospitalized at the time.

Since then, from what we can tell, Patrick “Pat” Dolmage prefers to lead a private life. Having built a happy home in West Branch, Michigan, it seems like he continues to serve at non-commercial business sites to the best of his abilities to provide for his family, all the while being a good member of his community. Patrick admits that he went overboard when he shot at AJ five times when just one bullet could have stopped him, but the animosity between them, he persists, had already reached the point of no return. All parties involved are now just trying to move on from the past.