Where is Paul Furber Now? 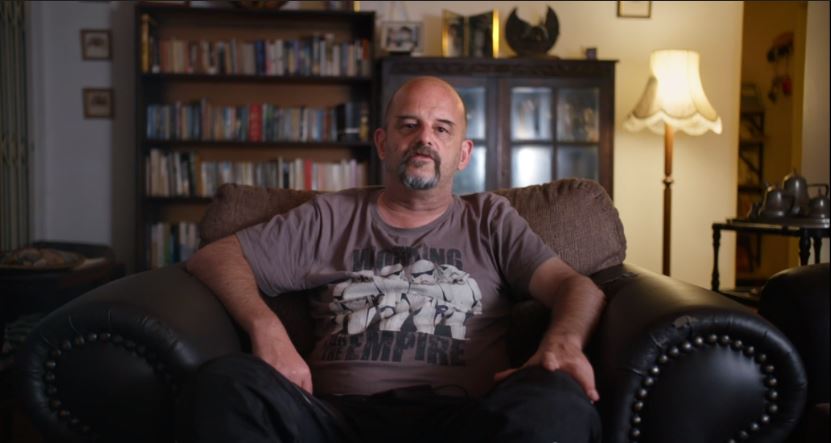 Helmed by Cullen Hoback, ‘Q: Into the Storm’ is a six-part documentary series exploring the world of imageboard websites, freedom of speech on the internet, and the QAnon conspiracy theory. The latter has been a name involved in American politics for a few years now, having gained the attention of millions because of the cryptic posts and seemingly military-coded messages. And with the focus of this series being on all the important people involved in the matter so as to find QAnon’s real identity, we get introduced to many different characters, including Paul Furber. So, let’s find out all that there is to know about him, shall we?

Who is Paul Furber?

Paul Furber, also known as Baruch The Scribe on the internet, was the owner of Calm Before the Storm (CBTS) Board on 8chan, an imageboard website that became home to QAnon after other platforms like Reddit and 4chan banned the very mysterious “Q” for good. When Q showed up on the site and chose CBTS to be the base, Paul said that it was a “mixture of pure fear and awesome responsibility and excitement, and awe kind of rolled into one second.” After all, it made Paul’s board more and more active with each passing day, making his job a little tricky and very hectic. 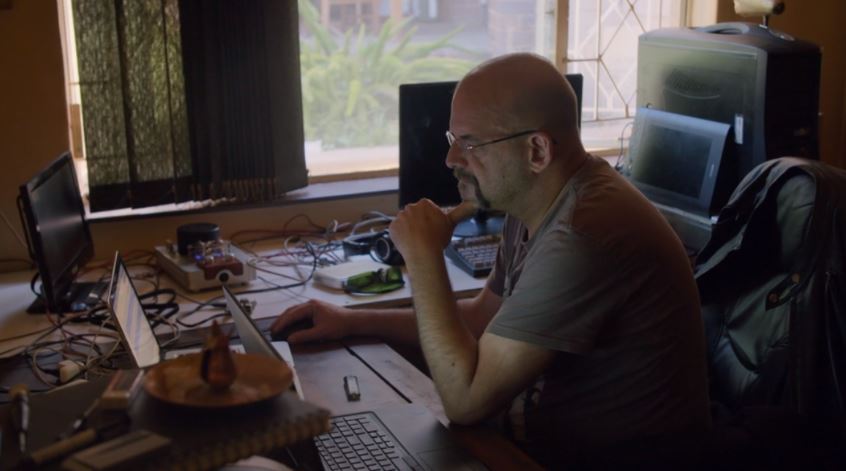 As Paul said in the limited series, what you see is what you get with him. He implied that he has been honest about his involvement with QAnon from the very beginning, going as far as to admit to NBC News that he was one of the few people who initially worked to get Q more recognition for the predictions. “A bunch of us decided that the message needed to go wider so we contacted Youtubers who had been commenting on the Q drops,” Paul wrote in an email to the network. But his belief in QAnon’s existence and its reality changed soon after he noticed the change in the IP addresses they had been using.

Where is Paul Furber Now?

Because of Paul’s active and unabashed involvement with the QAnon theory, he was identified as a possible suspect for its origin. But once he tried to state that QAnon was no longer real because of the shift in IP addresses, he was left behind. Of course, while some individuals on the internet speculated that he was Q himself and was just trying to backtrack, others simply left his board and switched to The Storm board, run by Coleman Rogers, aka Pamphlet Anon, when Q did. It seems like Paul still believes that imposters have taken control over QAnon’s board. 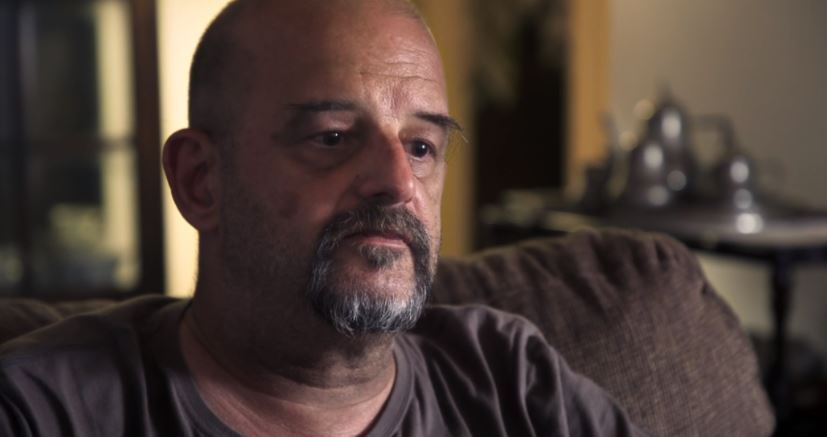 Residing in Johannesburg, South Africa, with his wife, Maia, although it doesn’t seem like Paul Furber is active on any mainstream social media platform, we do know that he currently works as a developer at Tildedot. The Falcon College graduate is a computer coder and writer who says that he codes “to help my writing and I write about coding.”

Paul has been in the IT industry since the 1980s, but he only started writing about it in the 1990s, with some of his work even getting published in Brainstorm, the Sunday Independent, the Financial Mail, and Business Day. In ‘Q: Into the Storm,’ Paul also mentioned that he was thinking about penning a book about the QAnon conspiracy theory when it first started gaining traction, and now, you can download ‘Q: Inside The Greatest Intelligence Drop In History’ from his website.