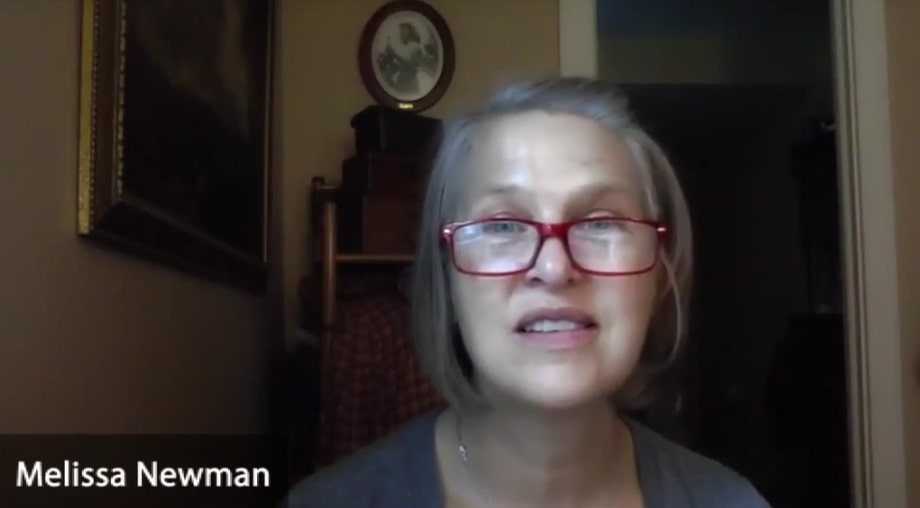 HBO Max’s ‘The Last Movie Stars’ is a documentary series that can only be described as an honest, intimate portrait of a golden couple of the past, Paul Newman and Joanne Woodward. After all, it delves deep into not just their complex history, their love marriage, as well as their lengthy careers but also their significant efforts to balance every aspect for more than 50 years. So, of course, their loved ones play a crucial role in this production’s narrative — and now if you wish to learn more about their daughter Melissa Newman, in particular, we’ve got you covered.

Who is Melissa Newman?

Melissa “Lissy” Stewart Newman was born on September 27, 1961, in Los Angeles, California, as the second of three children (all girls) to ever-evolving, passionate actors Paul and Joanne. It was the same day their musical romantic drama ‘Paris Blues’ (directed by Martin Ritt) premiered in the United States, making the entire situation extra special in every sense of the term. The fact Lissy then went on to feature in movies/shows like ‘Sometimes a Great Notion’ (1970), ‘Hawkins’ (1973), and ‘See How She Runs’ (1978), among others, as a youngster thus comes as no surprise either. 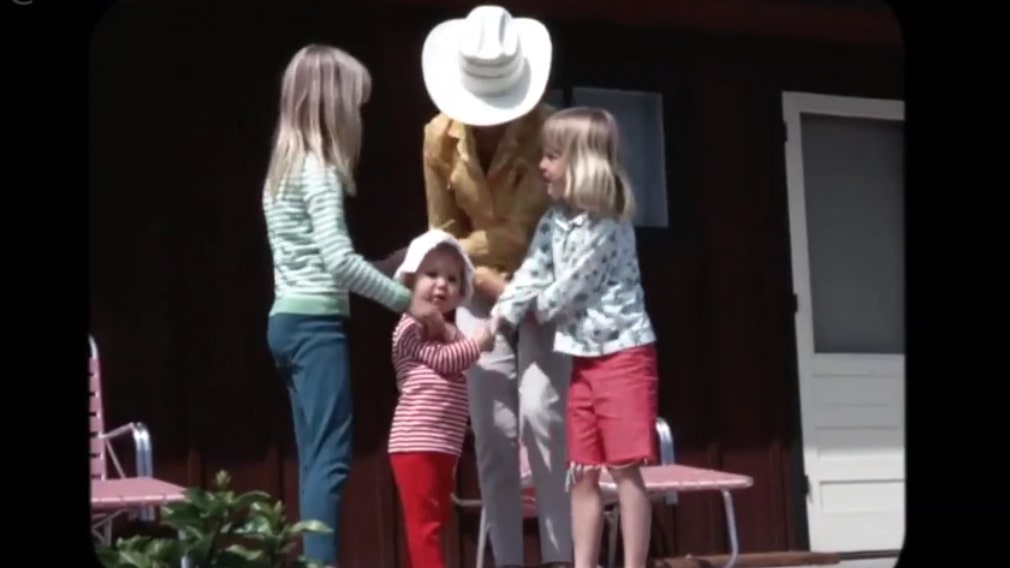 However, Lissy made it clear in the docuseries that their family life was far from perfect, which had more to do than just them constantly dividing their time between Connecticut and Hollywood. She pinpointed her father’s drinking issues before opening up about being partly raised alongside his three children from a previous union, whom she has always considered her siblings.

Lissy actually revealed it was her mother who “worked really hard to make sure that we were a family. I do not think it necessarily would have happened the way it did if it had just been [up to] my father. [Joanne] advocated to – – to make us a family; and it was a complicated, an obviously complicated family.” But it was their own. In other words, no matter their past troubles, she indicated she was glad for both her biological as well as her bonus clan.

Where is Melissa Newman Now?

From what we can tell, Lissy is still based in her hometown of Westport, Connecticut, where she (alongside her husband) blissfully resides in the 19th-century home previously owned by her parents. She tied the knot with local educator Raphael P. Elkind on November 12, 1995, and then gradually welcomed two (now-adult) children into their world; Peter Elkind and Henry Elkind.

Coming to her professional endeavors, it appears as if Lissy has followed in her parents’ footsteps to be an artist as well as a philanthropist. She voluntarily taught acting classes at a state correctional facility, is an active part of her community, and seemingly continues to donate to different charities whenever possible. As for her art, she’s not only a singer but also a sculptor whose pieces usually convey a sense of both sadness and comfort. The travel enthusiast even draws, paints, and does improv to let her creativity shine through when inspiration strikes.