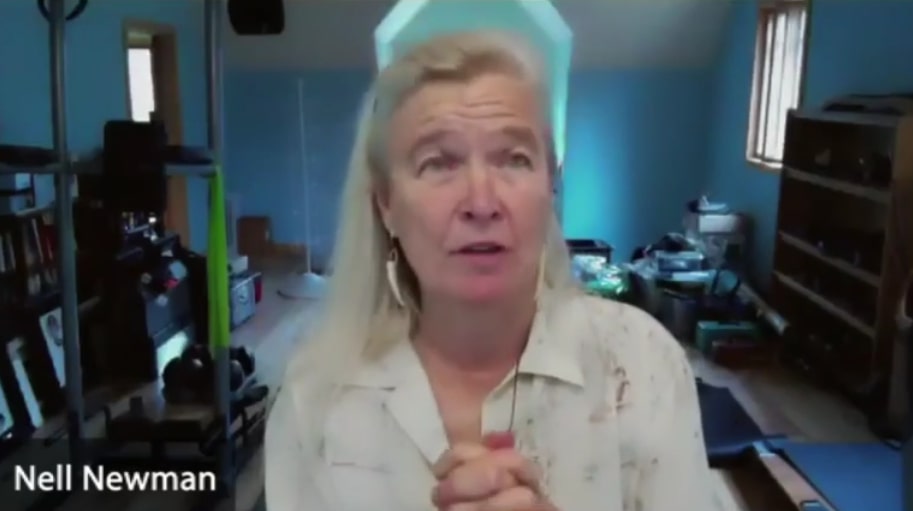 As a documentary series that chronicles both the personal as well as the professional partnership between Paul Newman and Joanne Woodward, HBO Max’s ‘The Last Movie Stars’ is perfectly compelling. That’s because it not only gives an inside look into the reality behind their complex yet inspirational 50+ years together but also explores the way the blend of art with love can do wonders. Amongst those who thus feature in this production to carefully guide us through it all is their daughter Nell Newman — so if you wish to learn more about her, we’ve got the details for you.

Who is Nell Newman?

Elinor “Nell” Theresa Newman was born on April 8, 1959, in New York City as the eldest of renowned actors Paul Newman and Joanne Woodward’s three biological children, all daughters. She is actually named after the latter’s mother, Elinor Gignilliat Trimmier, but was always told she’s more like her father, suggesting legacy is a concept she inadvertently learned at an early age. Her beautiful blonde hair, striking blue eyes, as well as passion for food, philanthropy, and the outdoors are just a few examples of things she shares with her father, whom the entire brood calls “Pop.” 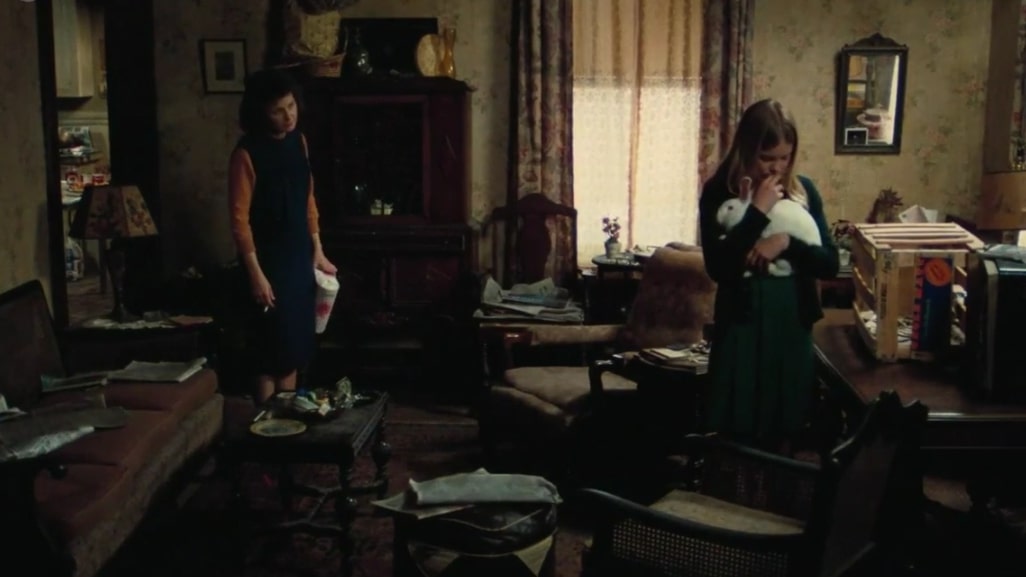 Nell’s childhood was not always sunshine and roses despite her parents’ undeniable success, though, and it was largely owing to Paul’s alcoholism, as per the six-part original docuseries. The former actress, having starred in ‘The Effect of Gamma Rays on Man-in-the-Moon Marigolds’ while she was just a teen back around 1972, actually described her father as a high-functioning drinker. She then somberly told director Ethan Hawke, “It was definitely destructive. You know, because there were times where he was impossible, and maybe if he didn’t drink so much, it would have been different.” However, she still adored every bit of her intricate family.

Where is Nell Newman Now?

Upon graduating from Putney School in Vermont and earning her Bachelor’s in Human Ecology from the College of Atlantic in Maine (1987), Nell relocated to California, where she continues to reside today. She initially served in executive positions at various environmental, bird, and animal non-profit organizations, only to switch gears in the mid-1990s to work alongside her father. She essentially let her love for sustainable, organic food take over and co-founded the Newman’s Own Organics line, yet she has since parted ways with them due to internal and licensing issues.

Nevertheless, Nell is still a “philanthropist and ardent supporter of sustainable, organic, and biodynamic food,” per her Instagram bio, through the Nell Newman Foundation (established 2010). The mission of this structure is to carry on her father Paul Newman’s legacy of humanitarian charity while also focusing on our ecosystem to ensure safer living for our future generations. This Foundation is independent of Newman’s Own Organics as well as the Newman’s Own Foundation.

We should mention Nell is happily married to Gary Irving at the moment, who’s actually a native of Swansea, Wales, in the United Kingdom. From what we can tell, the Santa Cruz-based environmentalist, biologist, and fishing enthusiast tied the knot with the now-photographer on February 17, 2005. It’s also imperative to note that Nell has been inducted into the Connecticut Women’s Hall of Fame twice; the Specialty Food category (2017) and the Education & Preservation category (2019).