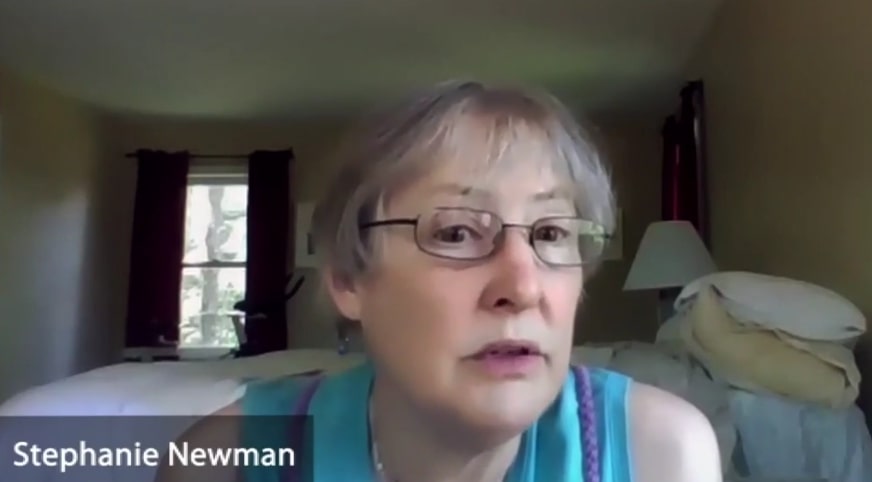 With HBO Max’s ‘The Last Movie Stars’ exploring every aspect of Paul Newman and Joanne Woodward’s 5-decade-long relationship, a lot of previously unknown details are actually coming to light. These include not just their long affair while he was still married but also the way they balanced their personal with their professional partnership, her aspirations, his alcoholism, and their blended family. So amongst those who extensively feature in this original to help navigate the same is none other than Stephanie Newman — and if you wish to learn more about her, we’ve got you covered.

Who is Stephanie Newman?

Born in 1954 to Paul Leonard Newman and Jacqueline “Jackie” Witte as the youngest of their three children, Stephanie Newman was only a little girl when her parents divorced around early 1958. She thus didn’t understand the complete seriousness of the situation until much later, yet even then, she just could not find it in herself to be angry at either her father or stepmother Joeanne. That’s because she knew the hurt they caused wasn’t intentional, Stephanie explained in the docu-series before adding,” [but] I can be disgusted with my dad when I think of my mom; that is a true feeling.” 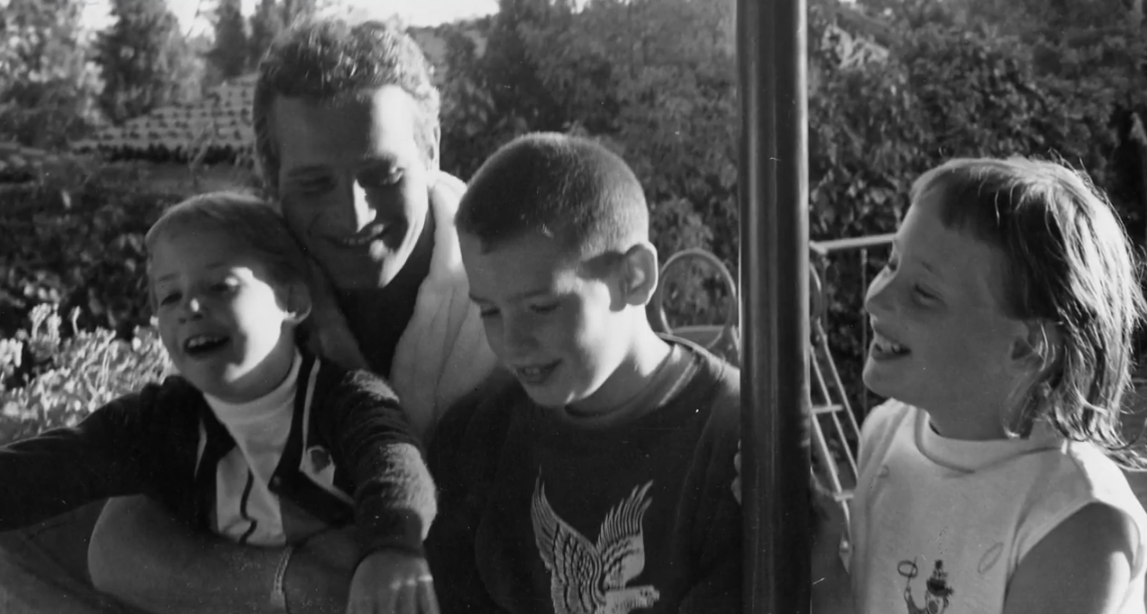 The fact Joanne placed a lot of importance on family time while treating her stepchildren exactly like she treated those she biologically shared with Paul also played a role in Stephanie’s thinking. After all, the HBO Max production suggests she grew up feeling like she had a bonus parent as well as three more sisters, and she couldn’t discern anything amiss in it no matter how complex their bonds were. Her having a lovely tattoo of her stepmother’s full name on her forearm is simply further proof of the positivity her blended family radiated, which she believes was only owing to Joanne.

“I got [the tattoo] about five years ago [around 2015],” Stephanie candidly told director Ethan Hawke in ‘The Lost Movie Stars. “I got it facing me on my forearm because I wanted to be able to read it all the time just as a reminder even though I don’t really need one; she — Joanne — was one of the best things to ever happen to me. And she gave me my sisters because she could have been a different kind of stepmother that was totally uninterested in keeping up with Pop’s other children. She embroidered me pillows; I have postcards and letters from her from all over the world.”

Where is Stephanie Newman Now? 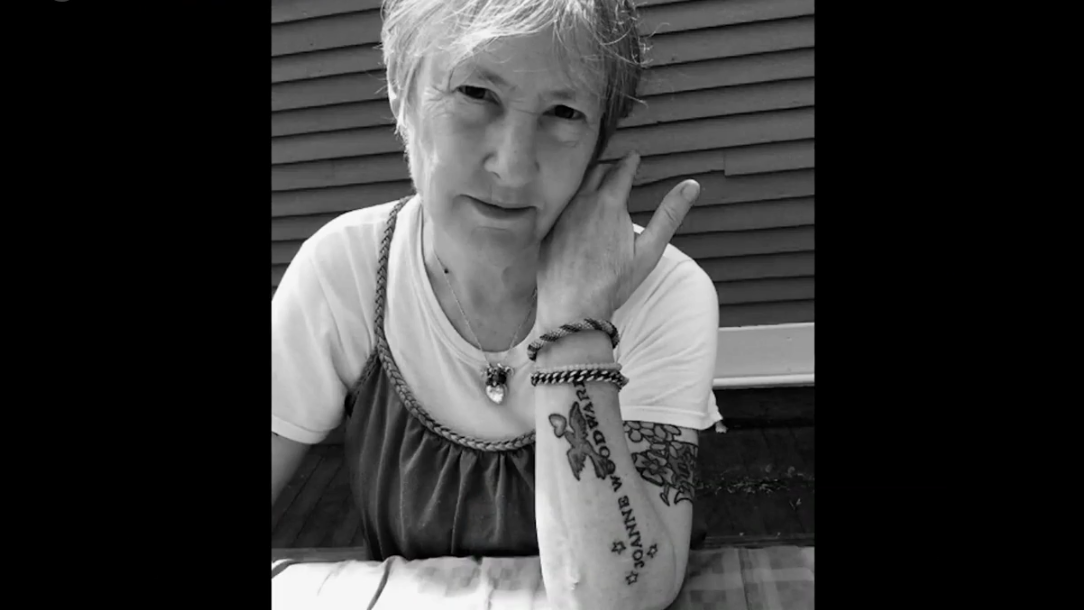 From what we can tell, despite her open participation in the six-part original revolving around her parents, Stephanie Newman has always preferred to lead a quiet life away from the limelight. Therefore, apart from the fact she’s currently in her late 60s and seems rather content, we regrettably don’t have any information on her recent personal or professional experiences. All we can assume is that she continues to be close to both the biological as well as the half side of her family, especially her halfsisters, and especially following Joanne’s Alzheimer’s disease diagnosis.