Where is Pearl Fernandez Now? 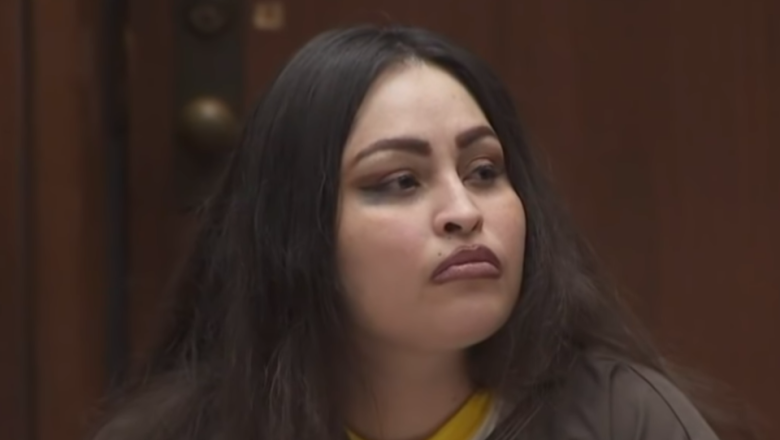 Netflix’s ‘The Trials of Gabriel Fernandez‘ shows the ugly truth behind the horrific death of the 8-year-old Gabriel. Although fingers can be pointed at the system, the DCFS, the sheriff’s department, and even Isauro Aguirre, who admitted to dealing the final blow that killed Gabriel, one cannot simply ignore that Gabriel’s biological mother, Pearl, was at the center of this torture.

In fact, a juror has even commented that in his mind Pearl is the one who deserves the death penalty, because it is the mother’s job to protect the child, not participate in, and allow his increasing torture. However, is Pearl Fernandez completely to blame? Is there a reason for the way she behaved with Gabriel? We take a look at who Pearl is, and where she is now.

Who is Pearl Fernandez? 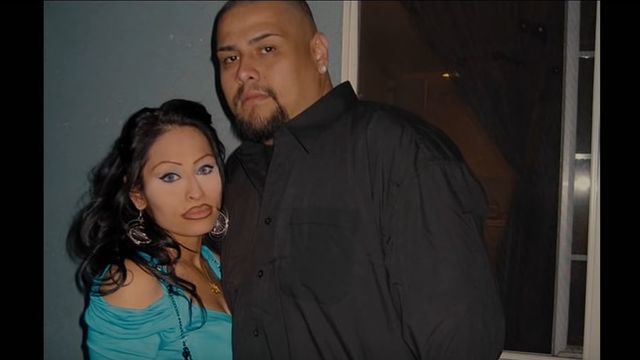 Pearl Sinthia Fernandez was born on August 29, 1983, and had a very turbulent childhood. Her father was in and out of prison, and Pearl believed that her mother hated her, which prompted the girl to run away from home, when she was 11. However, Pearl’s walk on the wild side had begun much earlier, as she started drinking alcohol and doing methamphetamine from the age of 9.

Deborah S. Miora, a clinical psychologist, who interviewed Pearl for the defense stated that she has a limited intellectual capacity and an education up to the eighth standard. Fernandez’s life has been filled with abuse as well, as she shared that her uncle tried to rape her as a teenager. The documentary also gives us the information that some men held Pearl as a hostage for days, taking turns raping her.

Notably, Pearl has been diagnosed with depressive disorder, developmental disability, and possible personality disorder, as well as, post-traumatic stress disorder. She became the mother of three children, Ezequiel, Virginia, and Gabriel. Arnold Contreras is the father in all cases. Pearl was 23 when she became pregnant with Gabriel.

However, she never wanted Gabriel in the first place and even left the hospital after he was born. Three days after his birth, Pearl gave Gabriel away to Michael Lemos Carranza, her uncle, and David Martinez, Michael’s partner.

After few years of living with Michael and David, and then with his grandparents,  Gabriel went back to living with Pearl and her boyfriend. This began the start of the eight months of severe torture, where Pearl directed much of her pent up anger at Gabriel, which would eventually lead to his sad demise.

While many might paint Pearl as a victim herself, some people close to her have stated that Pearl was always a controlling and violent person. Elizabeth Carranza, her aunt, stated that Pearl was always controlling her boyfriends, even leaving them if she did not get her way. Although Pearl claims to have been abused by Aguirre too, Carranza states that she abused him, punching and scratching Aguirre. Pearl also threatened to stab Contreras once and faced a domestic violence charge for that.

Where is Pearl Fernandez Now? Is She Alive? 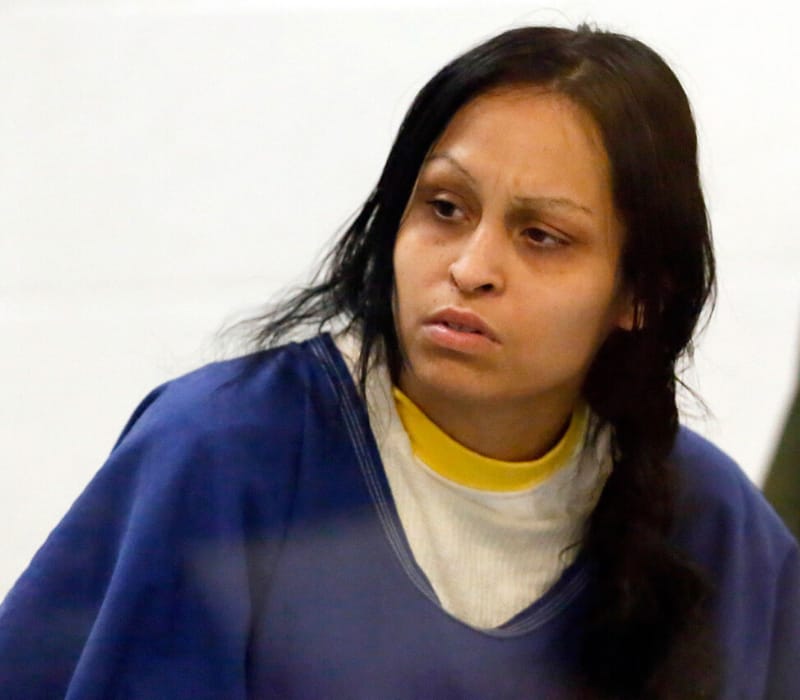 Pearl Fernandez took the option of a plea deal, instead of going to trial. She pled guilty to first-degree murder, and murder involving torture, in 2018. As a result of the plea deal, she was sentenced to life without the possibility of parole. However, the plea deal also managed to keep her off death row.

After the trial, she read out a letter (which we also hear in the documentary), saying “I want to say I’m sorry for what happened. I wish Gabriel was alive. Every day I wish that I’d made better choices. I’m sorry to my children, and I want them to know that I love them.”

She pled guilty in February 2018 and was imprisoned on June 21, 2018. Pearl was 36 years old, at the time. Currently, she is 38 years old and is at the Chowchilla State Women’s Prison, which is a part of the Central California Women’s Facility. You can check out her prison profile, at the Department of Corrections and Rehabilitation site, for the State of California.

Since there is no possibility for parole, as per her sentencing, there is no chance that Pearl will be getting out of prison. Moreover, there has been no appeal filed to reconsider the sentence or reopen the case. Pearl might have avoided the death penalty, but she is serving the life sentence that is well-deserved after the heinous acts she committed against her own son, Gabriel.