Where Is Peet Van Zyl Now? 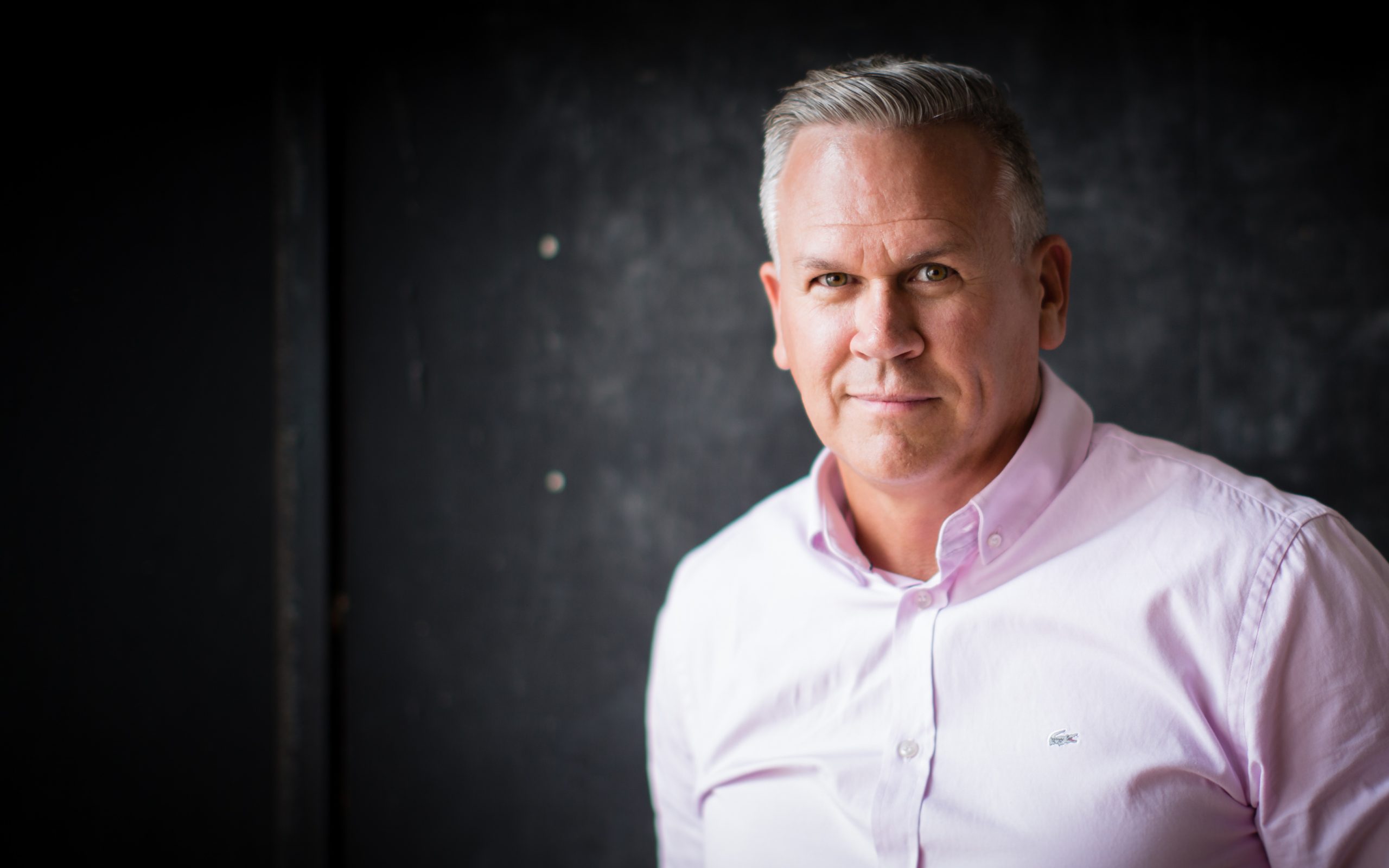 ‘Dateline’ NBC is chronicling the life story of Oscar Pistorius in an episode entitled ‘The Rise and Fall of Oscar Pistorius,’ which focuses on his hurdles of being an amputee, his journey to the Olympics, and the murder he committed that led to his ultimate downfall. Not even a year after Oscar left his mark on the world in the 2012 Summer Olympics, he made headlines as he was accused – and then convicted – of killing his girlfriend of four months, Reeva Steenkamp. In the episode, Oscar’s manager, Peet Van Zyl, was seen playing an important role, so let’s find out more about him and his whereabouts now, shall we?

Who Is Peet Van Zyl?

Peet Van Zyl was the longtime manager and agent of Oscar Pistorius. In fact, he was so crucial to Oscar and his life that he was even called to the witness stand during the initial hearing for the murder case to outline Oscar’s nature and personality. On the first day of the trial, Peet testified about the athlete’s good character and, in a thick report, listed all the charity work that his client had undertaken in the previous years. On the second day as well, he continued doing this, and thus, became an important component for the defense to ensure that the Olympic star got minimum time behind bars. After all, Peet’s reputation had rarely ever been questioned before.

Peet Van Zyl said that he met Oscar Pistorius in 2004, and had acted as his agent and manager ever since. As the latter, slowly yet surely, became a global sporting icon, Peet was with him. He even went as far as to describe Oscar and Reeva’s romantic relationship as “loving and caring,” adding that Oscar “wanted her to see his world, why he was the way he was.” Apparently, though, Peet’s entire testimony was strategically designed by Oscar’s defense team as evidence of his nature, his adoring relationship, and his humbleness even when he was living quite a glamorous life. The reason why Pete was chosen was simple – the longevity of their professional relationship.

Where Is Peet Van Zyl Today?

Peet Van Zyl is still actively involved in the athletic management industry today. In fact, from his base in Johannesburg, South Africa, he is currently the agent of Wayne van Niekerk, another renowned South African field and track athlete. Peet got into this line of work over two decades ago, after getting tired of his job as the Marketing Manager of one of the country’s biggest insurance companies. The fact that he holds a Bachelor’s in Commerce degree in Marketing Management from the University of Johannesburg is proof enough that he is well qualified for his job of promoting and managing athletes.

The reason why Peet Van Zyl is the expert in managing some of South Africa’s top track and field athletes is that he himself is a former 400-meter hurdler who obtained senior provincial colors. Therefore, to this date, he travels with his athletes all around the globe and manages their workload. He does this all the while handling and maintaining the marketing portfolio for ISAM – In-Site Athlete Management – his employer company. We’ll be honest, we couldn’t find any of his social media accounts or any other credible source that mentioned his personal life, so, unfortunately, we do not know anything about that. (Featured Image Credit: ISAM)