Where Is Pennyworth Filmed? 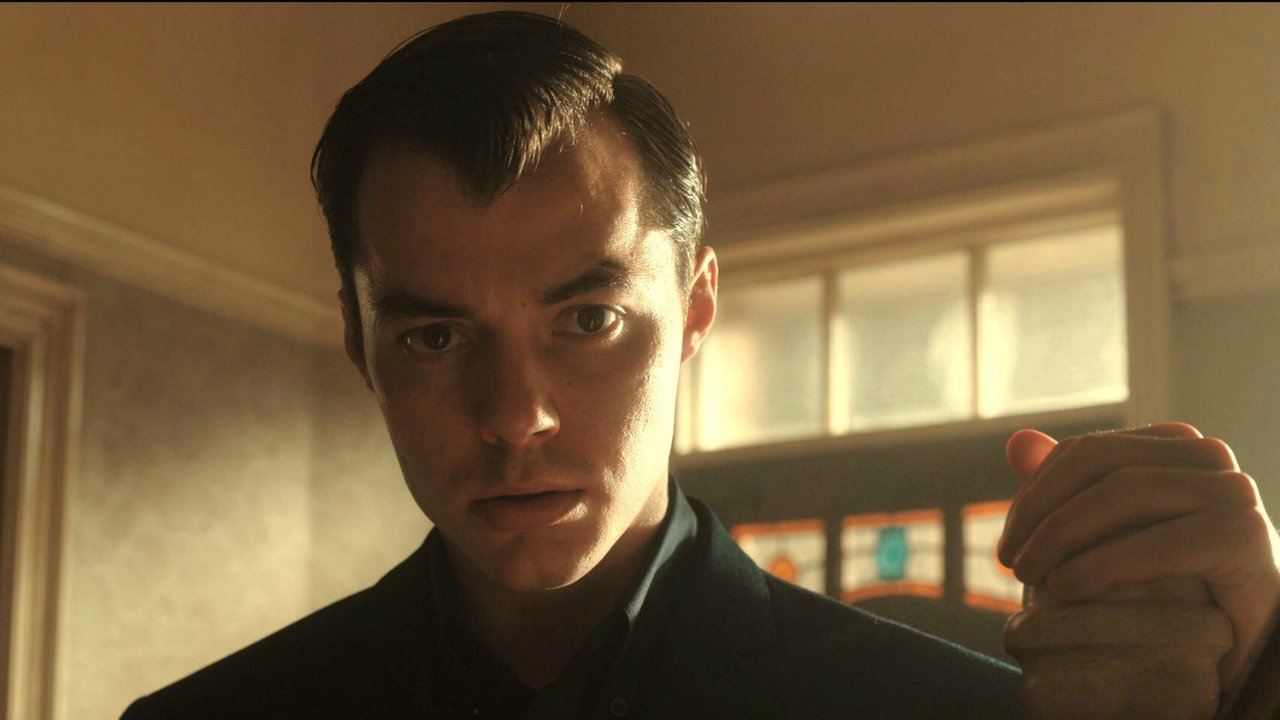 Not much was known about Bruce Wayne/Batman’s butler and legal guardian (later) among the general audience until the series ‘Pennyworth’ came along. The series takes us back to Alfred Pennyworth’s (Jack Bannon) youth. He is a twenty-something former British SAS soldier who sets up a security company to tackle local organized crime. In his journey, he makes many enemies and friends.

However, Pennyworth’s life turns around when he starts working for the American agents Thomas Wayne (Ben Aldridge) and Marth Kane (Emma Paetz), who will go on to become parents to Bruce Wayne. The series brings a charming angle to the DC Universe by introducing another influential figure in the narrative. Want to know where it is filmed? Let us find out!

‘Pennyworth’ is primarily filmed on location in London and its surrounding areas in England. The series reimagines London of the 1950s-60s, where Alfred Pennyworth’s adventures lead him to eventually become the aide-de-camp or best friend of Gotham’s very own, Bruce Wayne/Batman. Here are the details on the filming locations!

A significant part of the series is filmed in London, including exterior and interior shots in various neighborhoods such as Camden, West End, and Southwark. For filming, Grape Street in Covent Garden is transformed into a Soho Street, complete with neon signs, vintage cars, and smoke effects. The army base in the series is actually filmed at the Senate House on Russell Square. Other notable locations that feature in the series are Freemasons Hall, St Pancras International, Kemble Street, Eton Avenue, King’s Stairs Garden, and Central Saint Martins.

Southwark doubles as the East End for the show, while the pub scenes are filmed at Kings Arms in Hatfields (appears as The Severed Arms in the series) and Mayflower in Rotherhithe Street. Some of the other areas used for filming are Bethnal Green, Roupell Street SE1 (“Leech Street E 1”), and Windmill Walk (“Gripe Street”).

The series started filming in 2018 at the Warner Brothers Studios, Leavesden. Also known as the Leavesden Film Studios, it is located at Warner Drive, Leavesden, Watford WD25 7LR. The studio premises, sprawled over 200 acres, used to be the Leavesden Aerodrome during World War II.

The premises comprises approximately 54,000 square feet of flexible space, including stage space, stage-based water tank, production office space, and workshops. It also has a 79-acre backlot, which is perfect for outdoor shoots. The most famous productions of the studio are the ‘Harry Potter’ films. Apart from this series, the Leavesden Studios has been used to film other DC productions such as ‘Wonder Woman 1984’ and ‘The Dark Knight.’

Another location that features in the series is the Knebworth House in Stevenage. It is an old Tudor-style English country house that is often used to film various television series and films. The current occupant of the house is the British screenwriter Henry Lytton-Cobbold. A shootout sequence in the series filmed at the former Shredded Wheat Factory in Welwyn Garden City. Set in the Great Park, the famous Jacobean country house called the Hatfield House, located at Great North Rd, Hatfield is also one of the filming locations. 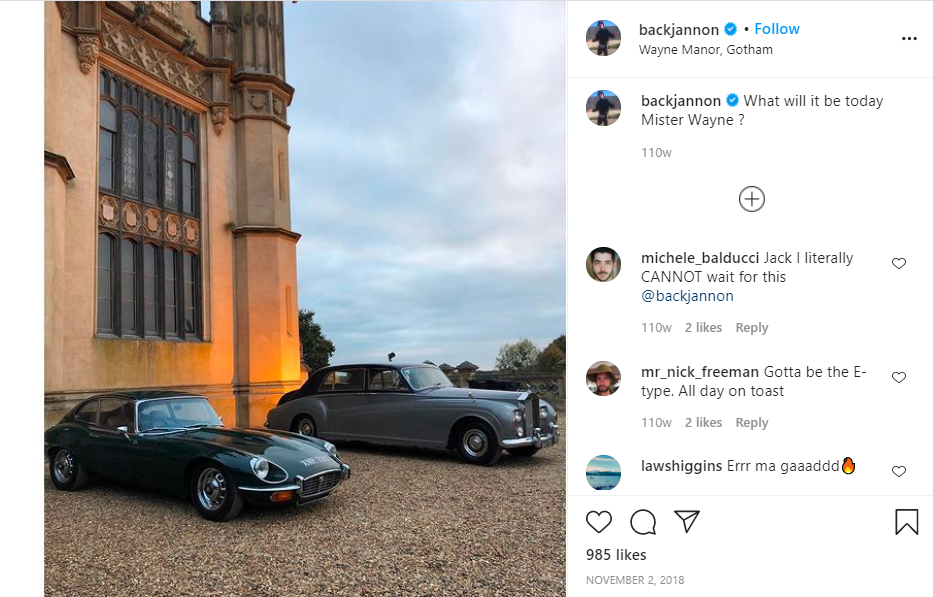 Kent, also known as the ‘Garden of England,’ is a county in southeastern England. Sequences for the series are filmed at the Historic Dockyard Chatham, specifically near the Ropery, Old Pay Office, Admiral’s Office, and Anchor Wharf. The property spans over 80 acres and has more than 100 historic buildings that date back to the Georgian and Victorian era, making it an apt choice to depict East London of the 1960s.

It also has green room space along with provisions for hair, make-up, and costumes. This location features in multiple productions, including ‘Call the Midwife’ and ‘The Crown.’ Exterior scenes involving a chase sequence filmed in Haddenham, Buckinghamshire include areas around St. Mary’s Church, Station Road, Gibson Lane, Church End, and Flint Street.