Everything We Know About Wonder Woman 1984 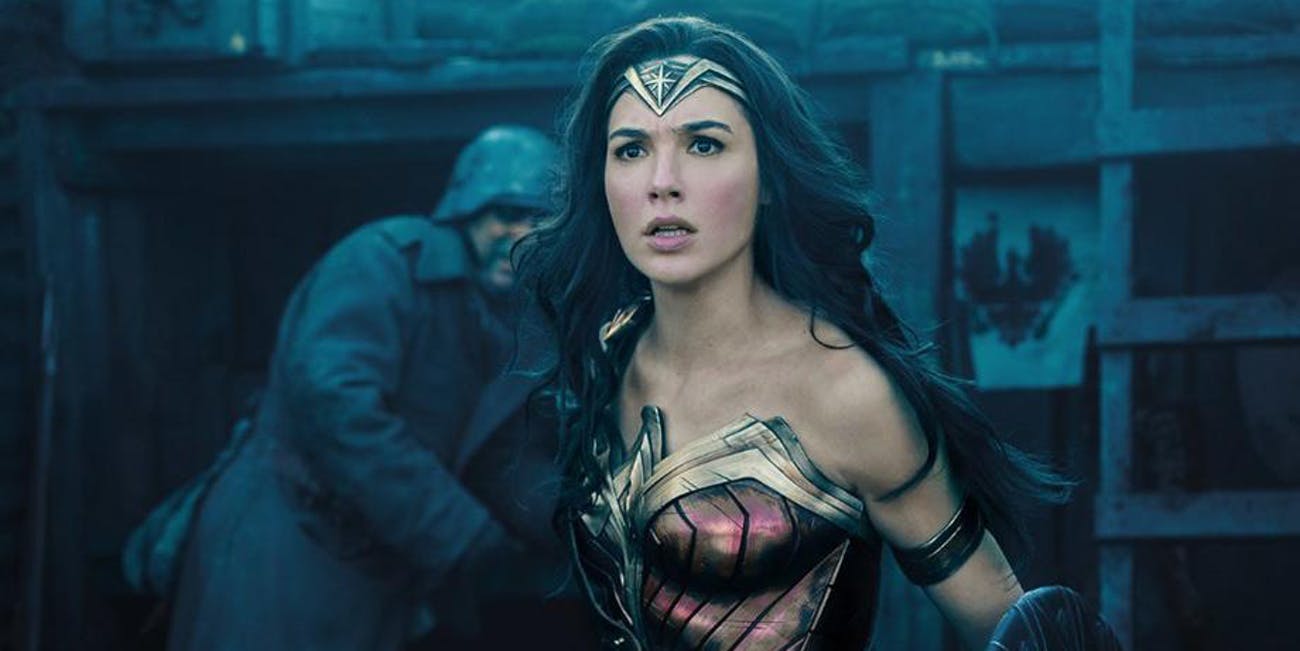 In its recent stride of successful outings, currently newfound for DC, the showrunners have for now gained confidence that solo movies that are evidently a part of a larger universe but not necessarily foreshadowing a tie up in the future are the way forward, in the wake of the critical and commercial backlash that their lacklustre superhero team-up, the tent-pole ‘Justice League’, faced.

As a lifelong DC fan and among the very few positive believers of the DCEU, I had faith in what Snyder was doing, but not after WB tampered with the theatrical cut of ‘Batman V Superman: Dawn of Justice’ that made it into cinemas, and tied with Joss Whedon to completely butcher ‘Justice League’ beyond recognition of Snyder’s original vision. While I am completely on board with exploring lesser known characters and fleshing out individual characters, without an overarching connected narrative and each of the individual DC properties acting out in isolation, it does seem pretty directionless, still, and apologetically so.

However, let’s talk numbers here, because that is what will ultimately guide the decisions over at the studios and the fate of the future films. While ‘Aquaman’ blew expectations out of the water (pun intended) by bringing home more than $1 Billion in revenue, and also with the relatively successful ‘Shazam!’ reinstating faith in the brand, it would seem that the current direction being undertaken would lead to a bright future. The hype around the ‘Joker’ film starring Joaquin Phoenix is all but positive too.

But I would stand my ground saying that Wonder Woman is still the first successful property that DC has been able to utilize at least close to her full potential. It would not be an overstatement either if I state ‘Wonder Woman’ to be the most successful DC film since ‘The Dark Knight’ trilogy. Critically too, it has the most unanimously well rounded score if recent superhero movies are considered, and was greatly well loved by the audience as well, as its sizable global sum at the box office would suggest. DC and WB immediately knew to signal a sequel, with all the people that made the first a success returning for the sequel as well. ‘Wonder Woman 1984’ is currently in its post-production stages, and I wouldn’t be wrong in saying that the expectations for DC loyalists from this one are sky high, including myself. Here is everything that we currently know about the much awaited film. According to director Patty Jenkins, her treatment of the character was carefully envisioned in a trilogy of films centred around Wonder Woman, with the first one exploring her origins and the First World War, the second one moving forward in time and exploring another important historical event: The Cold War, and the third (yet to be announced) pitting her in modern times, much like ‘Batman V Superman’ or ‘Justice League’ did, but in her own solo story.

As the title would suggest, ‘Wonder Woman 1984’ is set in the year 1984, and will feature a time shift from her original story, as suggested by WB’s official synopsis of the film too. The setting too sees a shift, moving to Washington DC from war torn London in the first one, of which Jenkins had this to say: “The story will take place in the U.S., which I think is right. She’s Wonder Woman. She’s got to come to America. It’s time.” Where she was in the periods separating the two films, and whether she has been in the Americas before the film starts or would be traveling there in the wake of a crisis is still not known. 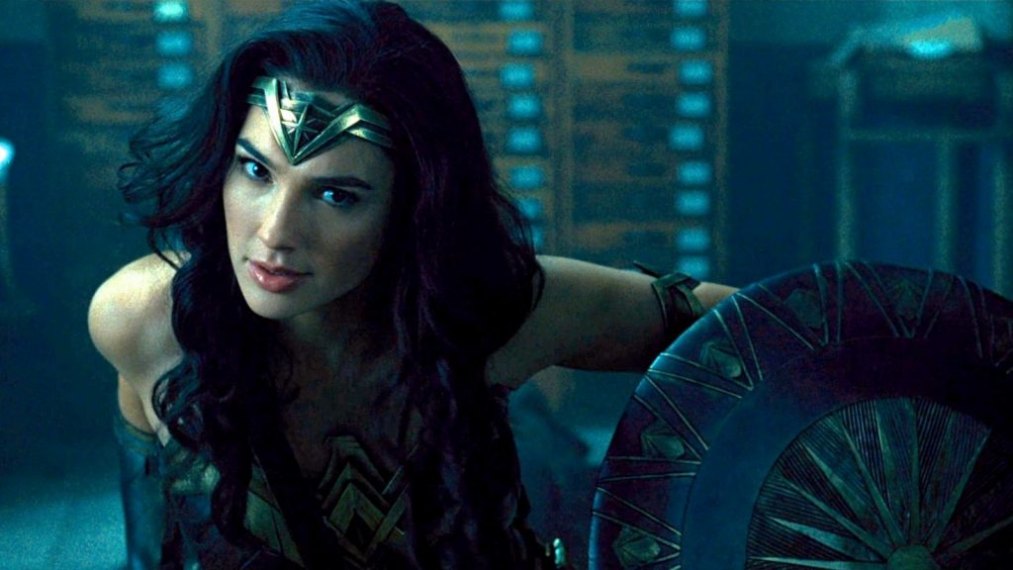 The current official synopsis of the film states that Wonder Woman would be coming into conflict with the Soviet Union during the Cold War in the 1980s, as she finds a formidable foe in the form of the Cheetah, revealing the two most interesting aspects that get me excited for the film even before the first look hits the internet. The Cold War, though a tense period in the histories of both countries has otherwise proven to be a ripe setting for a number of films, and if superhero films are considered too, one of my absolute favourites, ‘X-Men: First Class’ has a lot to owe to that setting too. My guess is that the conflict Diana would find herself in would be of a similar nature.

With that established, I am also counting on a fair bit of political espionage and White House banter, which is where Pedro Pascal’s undisclosed character would step in. The second, more interesting plot point would be Wonder Woman’s conflict with her long standing nemesis Cheetah, alias Dr. Barbara Ann Minerva, who will be playing the primary antagonist in the film. A final, all-out battle between the two in a well-chosen setting should be bang for your buck. If you have no idea what I am talking about, you should check out the animated film, ‘Justice League: Doom’, or the kickass ‘Injustice 2’ videogame.

Several aspects of the plot yet remain undisclosed or open to mere speculation at this point in time, but none perhaps is more intriguing than Steve Trevor’s return. As you would have read in the previous section, Chris Pine would be returning as the charming Steve Trevor in a major role, and his affable chemistry with Gadot was one of the sure highlights of the first film. While I cannot be chuffed enough at his return, I also pause to wonder how it is that he would return. I am sure the makers must have thought hard about it, but looking as though his first look doesn’t show him aged at all, I hope it is not something contrived, if you know what I am pointing at.

Inadvertently or not, ‘Wonder Woman’, both the character and the film, quickly became associated with all the positives of feminism, one of the many overwhelmingly positive traits of the female superhero. Where WB won over Marvel was that it didn’t push it too much, and even though ‘Captain Marvel’ ended up grossing more than a billion dollars at the box office, a clear-sighted viewer can easily tell where the love is at.

Apart from its diverse female cast, ‘Wonder Woman’ also broke stereotypes and bridged biases by having a female director helm a major Hollywood studio film, which sadly even today is a rarity in what remains a largely male dominated industry. Patty Jenkins proved her mettle, and is all set to be the highest paid woman director ever for Wonder Woman 1984’.

Geoff Johns, who was the head of the DC films division until ‘Justice League’ and is also a prolific DC comics writer in the New 52, will be writing the story for the film along with Jenkins herself, while David Callaham will be penning the screenplay along with the duo. Also, following Zack Snyder’s dwindling association with WB following ‘Justice League’, it is perhaps good news to hear that he will be returning to produce the film along with his wife Deborah Snyder. After all, the initial films in the DCEU up till at least ‘Aquaman’ owe their creative endeavours to Snyder.

However, the one that perhaps gets me the most excited, maybe even more thank Jenkins, is the news of Hans Zimmer returning to score for ‘Wonder Woman 1984’. I have no inhibitions in admitting that Danny Elfman’s score for ‘Justice League’ was trashy at best; it made me furious of the way he completely discarded Zimmer’s fine creations for ‘Man of Steel’ and ‘Batman V Superman’. One among those fine creations was ‘Is she with you?’, the kickass Cello-mounted ‘Wonder Woman’ theme song, all guns blaring. Imagine what this man could do with the whole film, and this is after he announced his retirement from superhero scoring back in 2016. 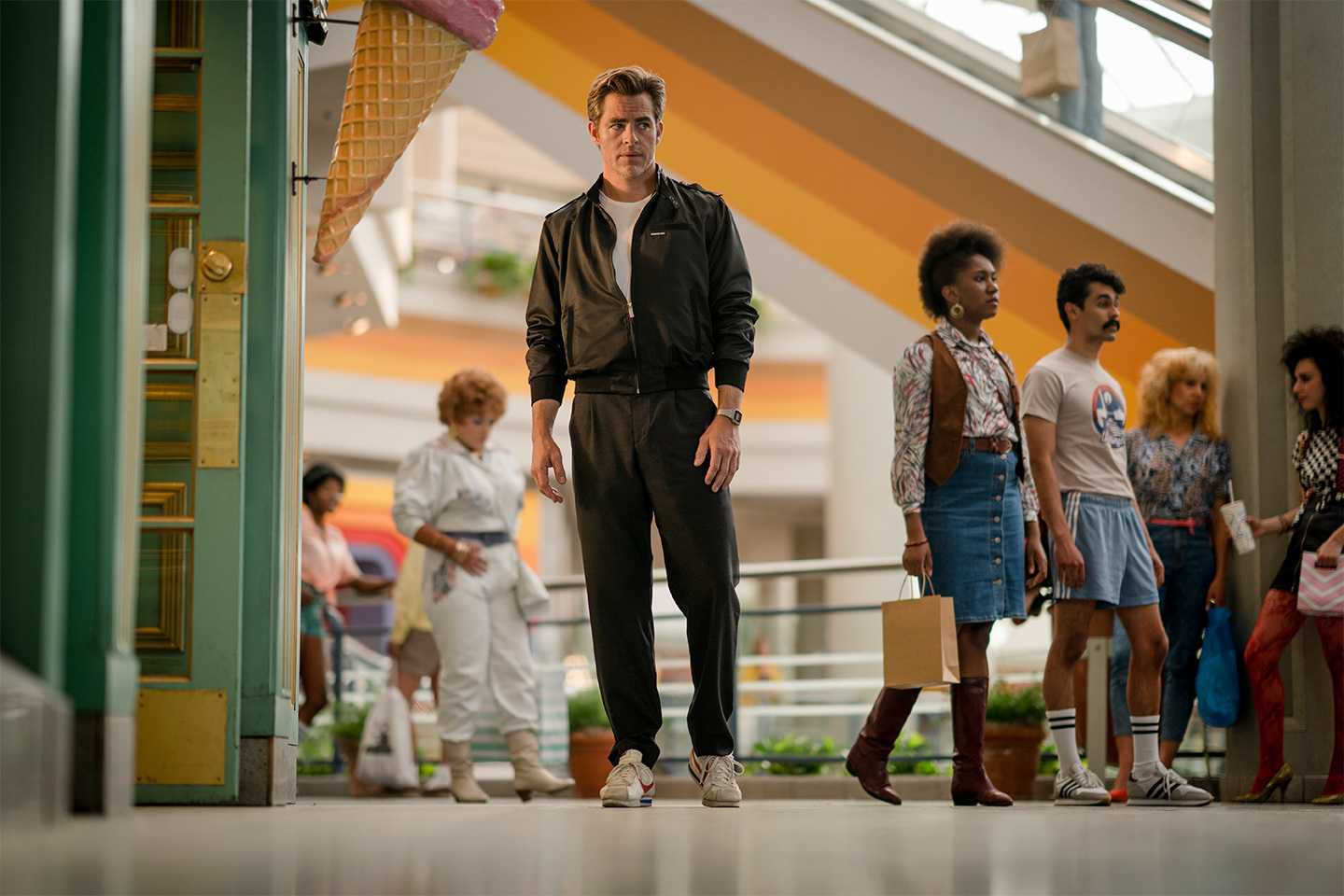 The success of ‘Wonder Woman’ almost made it obvious that all the original cast members would be returning to reprise their roles. Gal Gadot, especially, who received universal acclaim and love for her portrayal of the warrior princess has seen a 180 turn in her career ever since she first appeared in ‘Batman V Superman’ for a short cameo, but proved to be an absolute scene stealer. She was the first to sign on. This announcement was closely followed by the signing of Kristen Wiig in the role of the primary antagonist, Cheetah. Pedro Pascal features in the film in a key undisclosed role.

The most surprising casting though came as the news of Chris Pine coming on board to reprise his role of Steve Trevor, who died in the previous film. It is yet to be known how or in what capacity his character would return. Connie Nielsen and Antiope are among others who would be reprising their roles from previous DCEU films ‘Wonder Woman’ and ‘Justice League’ (only Nielson) as Hippolyta and Antiope respectively, although the two would be returning in flashbacks only. Additionally, Gabriella Wilde, Natasha Rothwell, Ravi Patel, and Kristoffer Polaha have been cast in undisclosed roles.

Wonder Woman 1984 Release Date: When will it premiere? 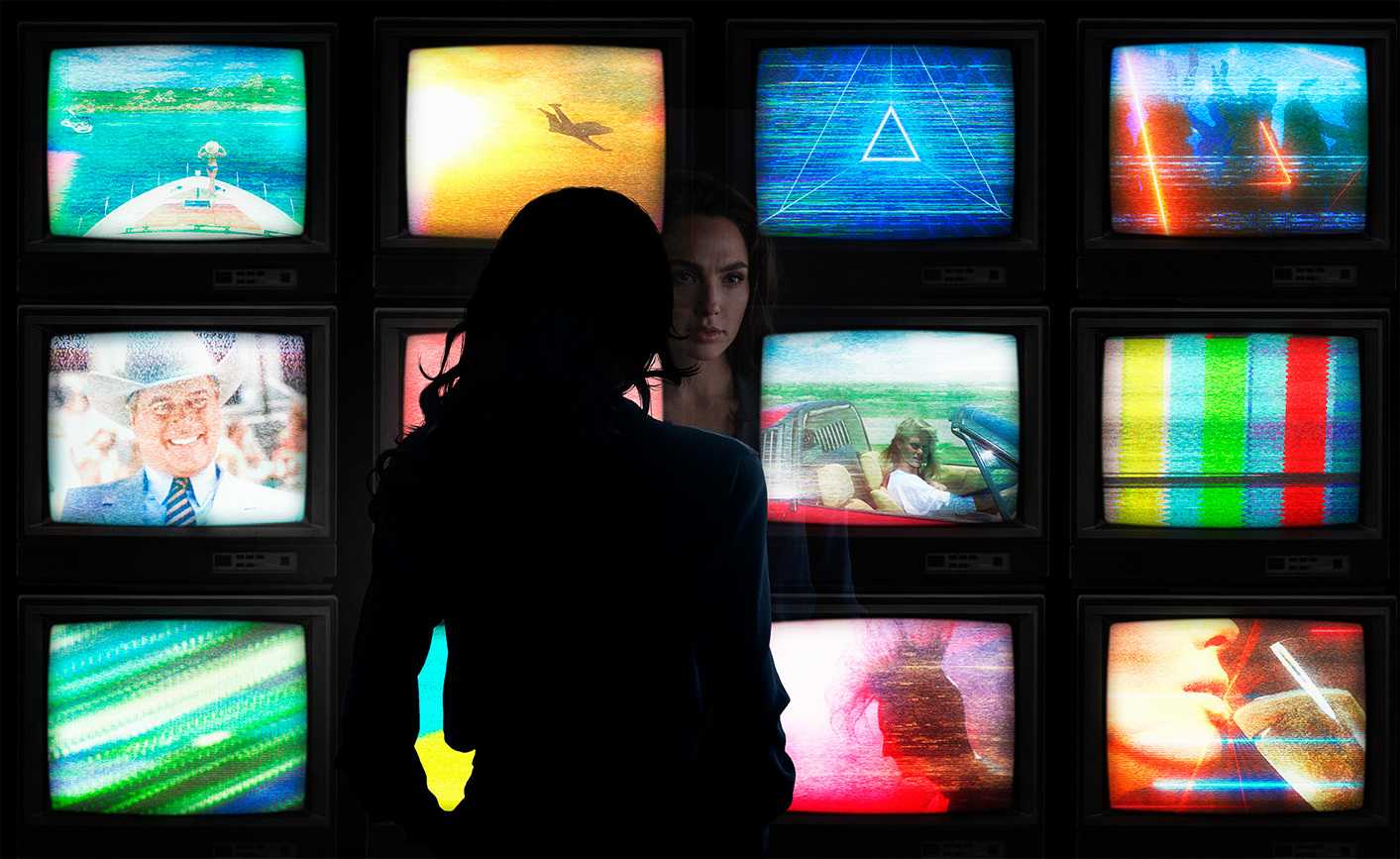 While earlier aiming at a year-end release for 2019 itself, much like ‘Aquaman’ last year, capitalising on the long holiday season, the makers decided that they were going to devote more time to the post production of the film that wrapped up shooting months ago, therefore pushing the release date to the middle of the summer blockbuster season. Much in vein with the previous ‘Wonder Woman’ film, ‘Wonder Woman 1984’ will hit theatres in conventional and IMAX 3D on June 5, 2020.