Where is Peter Nygard Now? Is He Still in Jail? 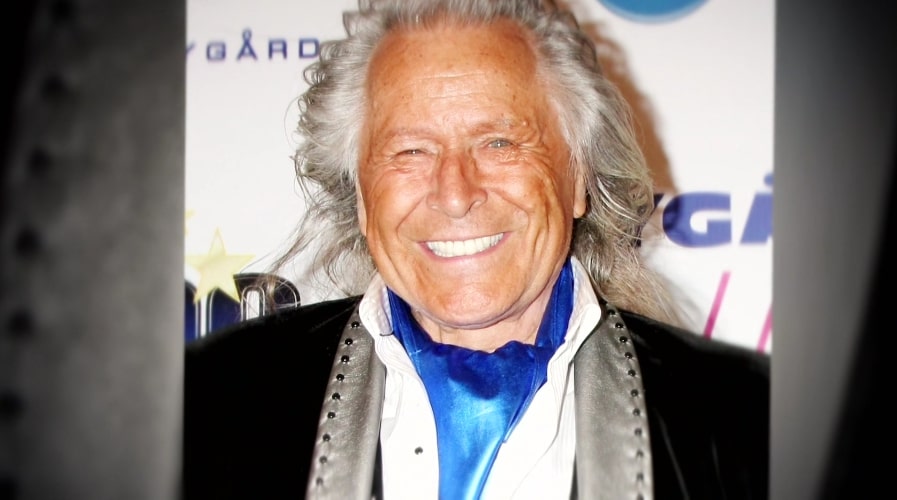 From shocking allegations of tax evasion, conspiracy to murder, and abusive labor practices to accusations of sex trafficking, rape, and racketeering, Peter J. Nygard has been facing them all over the last few years. The fashion executive was once considered a magnate for bringing true comfort and style into women’s apparel. But as profiled on NBC’s ‘Dateline: The Secrets of Nygard Cay,’ that has since crumbled apart, mainly due to his alleged actions at his mansion in Lyford Cay, Bahamas. So now, let’s find out more about him, his legal troubles, and his current whereabouts, shall we?

Who is Peter Nygard?

Born on July 24, 1941, in Finland as Pekka Juhani Nygard, Peter Nygard is a businessman who has been a Manitoba, Canada, native since 1952. After all, his parents had emigrated to the area when he was around 11-years-old for better opportunities, and he seemingly made the most of it back then. Peter graduated from the University of North Dakota with a business degree in 1964, and three years later, he established the Nygard Apparel Manufacturing Company (later rebranded to Nygard International) in his hometown of Winnipeg. That’s how he became a fashion mogul and designer. 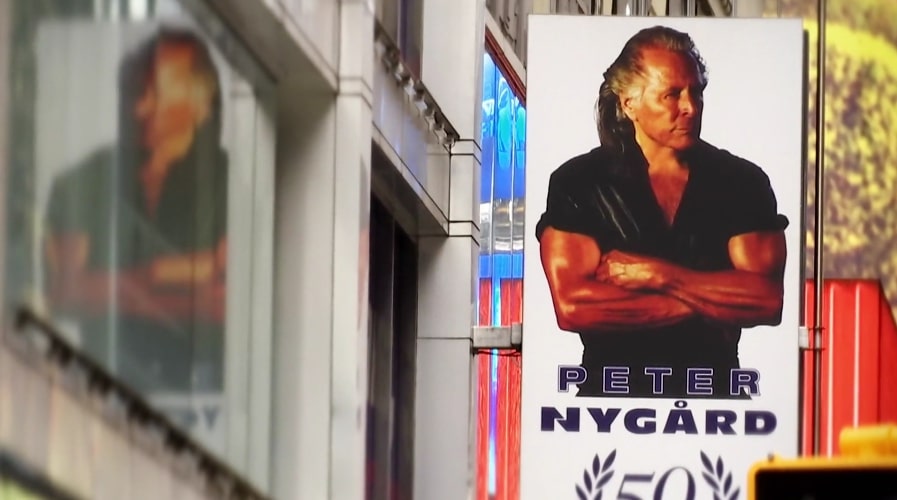 However, the accusations against Peter began in 1968, starting with a sexual assault case which was eventually dropped because the alleged victim did not want to testify. In 1980, he was again charged with rape and brought to court for his supposed advances on an 18-year-old, but the matter was dismissed once she refused to testify as well. From there, in the 1990s, the wealthy entrepreneur settled three sexual harassment complaints against him by former employees.

Nonetheless, Peter continued to work and face some troubles, yet after his feud over land rebuilding with Bahama neighbor and hedge fund manager Louis Bacon blew up, several more accusations were made. While Peter claimed Louis was an insider trader and a member of the Ku Klux Klan, the latter alleged that the fashion tycoon not only plotted to kill him but often exploited and raped teenage girls at his property. 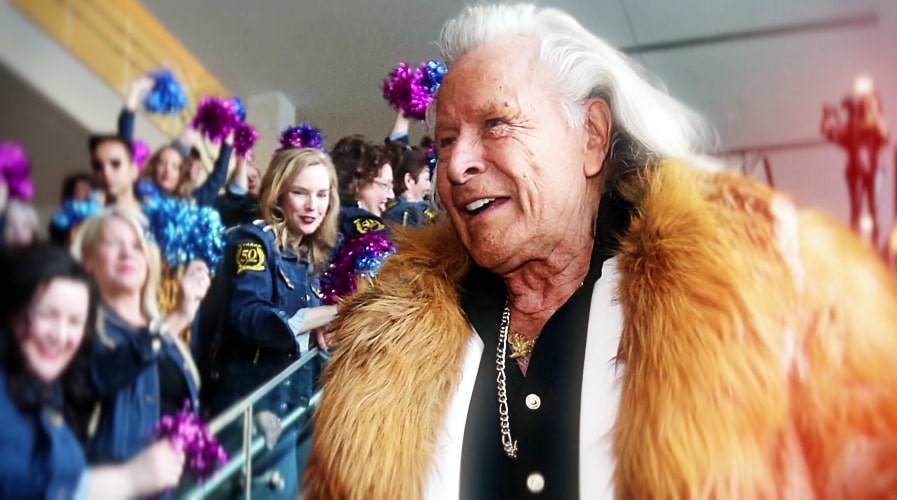 As per reports, Peter purportedly used his company to procure young girls, gave them drugs or alcohol, and ultimately handed them cash after he was done to buy their silence. From using the girls to recruit “fresh meat” to using non-disclosure agreements and from paying police officers for dismissing reports to sharing the girls with local politicians for safety, he allegedly did it all. In the end, the supposed victims started to speak out, and over 55 women filed a class-action lawsuit accusing Peter of rape and running a sex-trafficking ring that even took advantage of minors.

Where is Peter Nygard Now?

On August 22, 2020, the lawsuit mentioned above against Peter Nygard was placed on hold because of the federal government’s request to continue investigating his offenses. By that point, though, he’d already been sentenced to serve 90 days in prison and pay a $150,000 fine in the Bahamas for contempt of court concerning a 2013 case involving stolen e-mails from a local environmental group over (apparently) illegal dredging at his estate. Peter appealed and obtained a stay of sentence execution until the final verdict, but after his appeal was denied, he filed a motion to the Privy Council. 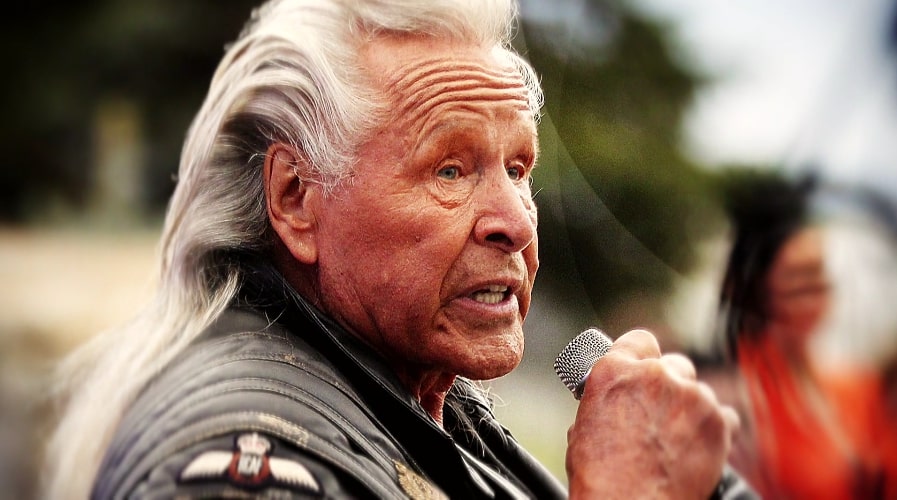 With that said, on December 15, 2020, Peter was arrested in Winnipeg under the Extradition Act at the behest of US officials. He has since been denied bail twice, and in October 2021, he willingly signed an extradition agreement to face the sex trafficking charges against him in the US. These counts arose after the FBI raided his company’s headquarters in New York in February 2020.

Furthermore, he was formally charged with six counts of sexual assault and three counts of forcible confinement by the Toronto police. Then, on December 2, Canadian authorities revealed that Peter wouldn’t be facing charges in Winnipeg cases involving eight other women. Therefore, at the age of 80, the former executive is still being held at the Headingley Correctional Center in Manitoba, awaiting extradition.