Where is Maridel Carbuccia Now? 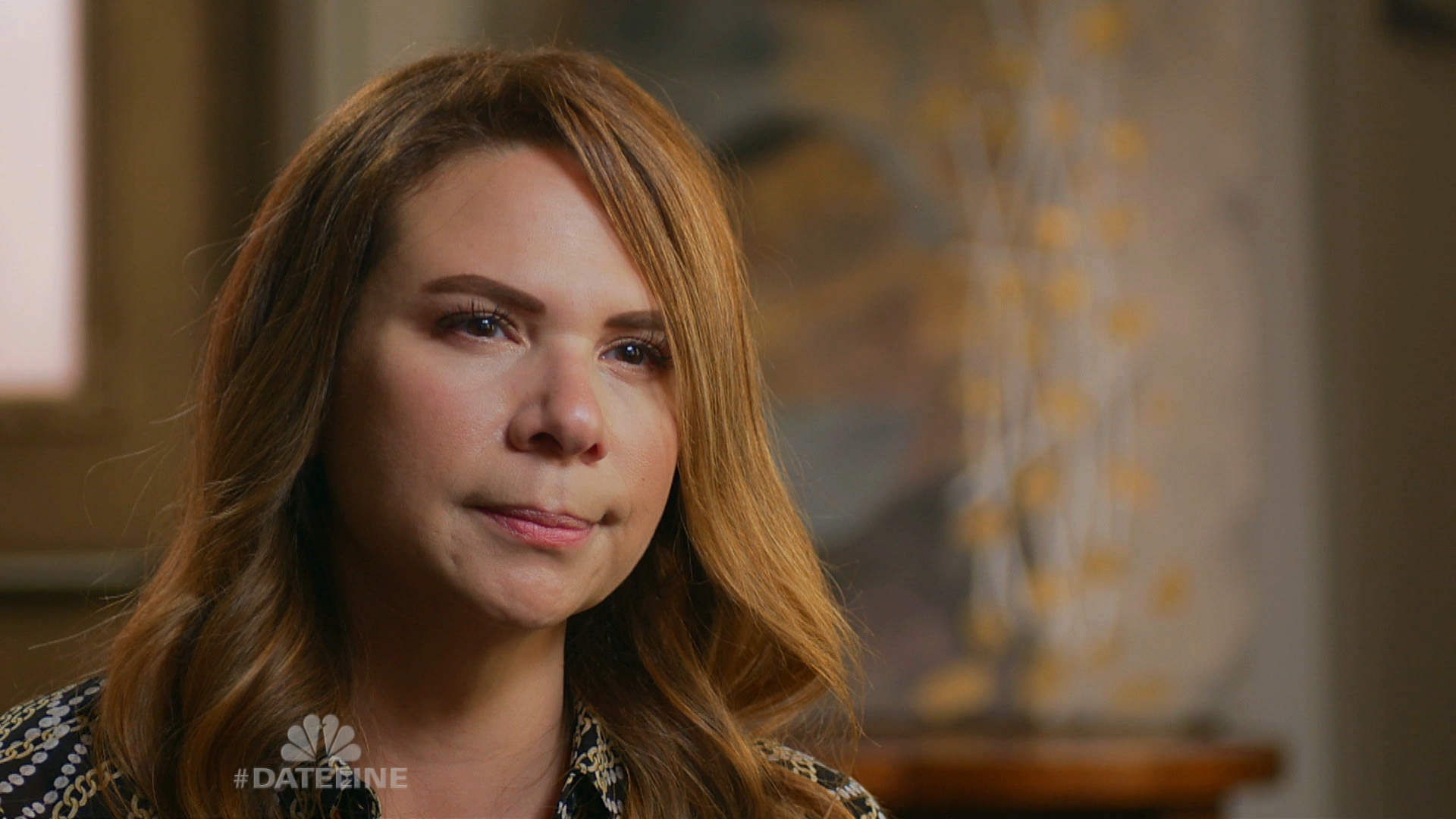 NBC’s ‘Dateline: The Secrets of Nygard Cay’ is an episode that delves into the tale of disgraced fashion entrepreneur Peter Nygard, who has been accused of sex trafficking and assaulting dozens of women over the decades. Amongst those he allegedly wronged in such a way is former employee Maridel Carbuccia, so now that she has spoken up about her ordeal, let’s find out more about her, shall we?

Maridel Carbuccia is Peter Nygard’s former treasurer, whose terms of employment stated that she had to move with her family to Los Angeles, California, following which she would start receiving a salary of $10,000 per month. She was even promised relocation costs, rent subsidy, car allowance, and other benefits, but none of them were ever delivered. What’s worse is that, as per the sexual battery and wrongful termination lawsuits she filed around January 2020, Peter repeatedly made advances on her from 2016 onwards before firing her roughly two years later. 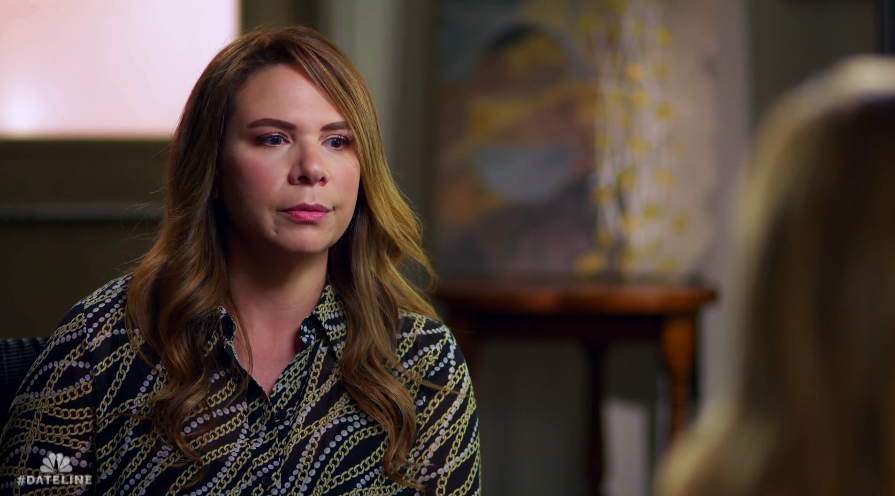 According to the filings, the first incident transpired in 2016, when the businessman supposedly grabbed Maridel’s buttocks, only to apologize and say that it would never happen again. Yet, not only did it continue, but she claims that his wandering hands gradually went way beyond as well. In the summer of that year, Peter insisted on making Maridel his LA house manager, where her duties would include inviting women for “pamper parties” and ensuring their signing of an NDA, as per her accounts. Maridel said she didn’t want to be a part of it but was seemingly told she’d lose her job if she didn’t comply.

Months later, the treasurer resigned from her position by citing that she was displeased with her boss’ lack of interest in following up on his financial and career promises. After all, they included a well-paying project management post and 5% equity for a Topanga, California, facility. Though, the timeline of the events implies that this period is when Peter apparently drugged and sexually assaulted her at his LA home. “I started getting fuzzy vision and really, really dizzy, and I couldn’t feel my hands,” Maridel said on ‘Dateline.’ “I just hear him talking to me… and then all of a sudden, I just wasn’t functional anymore.”

“I tried, like mentally, I was trying to get up. But, I couldn’t get up. He was just on top of me. And I kept trying to push away. I was like, ‘Peter, get off me. What are you doing?'” Maridel then said, “When I woke up in the morning, I was just there by myself. Nobody was there.” Despite that, after Peter allegedly begged her to return in 2017 by apologizing for his behavior and avowing that he would fulfill every previous and new commitment, she went back to work. However, according to her motions, his lewd actions and comments persisted, and he grabbed her buttocks and breasts several more times before firing her in 2018.

Where is Maridel Carbuccia Now? 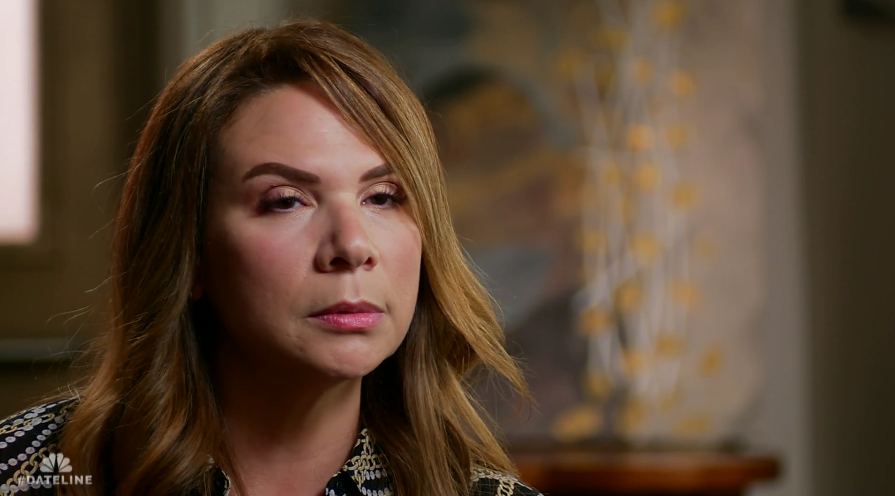 Maridel Carbuccia has since tried her best to move on with her life. From what we can tell, she went ahead with the lawsuits against Peter J. Nygard because she wants justice to be served, yet she does have a sound support system to help her behind the scenes as well. Thus, it looks like Maridel is a happily married mother now residing in Miami, Florida, where she serves as a business consultant a business owner as well. The fact that she has a Master’s Degree in Economics and Commerce from New York University probably also helps her a lot in her professional journey.