Where is Beverly Peele Now? 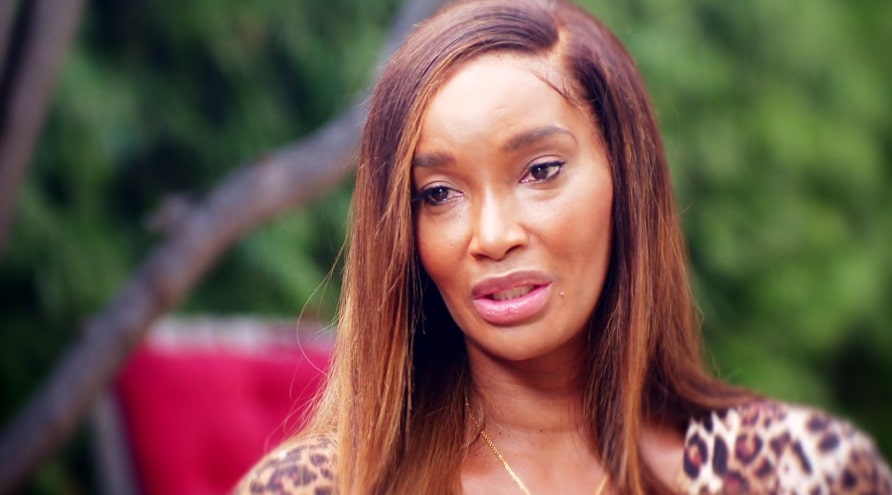 In NBC’s ‘Dateline: The Secrets of Nygard Cay,’ several individuals reveal the details of their experiences with the once renowned fashion executive, Peter Nygard, with a particular focus on how he allegedly turned their world upside down. He’s already facing federal charges for sex trafficking, rape, and racketeering conspiracy, so the accusers showed a lot of courage by simply going over every aspect. Amongst them is supermodel Beverly Peele, who recently opened up about her assault and its complex aftermath. So now, let’s find out more about her, shall we?

Who is Beverly Peele?

Born on March 18, 1975, in Los Angeles, California, Beverly Peele is a supermodel and actress. She had actually stepped into the entertainment industry at the age of 12, but her hard work soon paid off, and she landed her first magazine cover just two years later. From there, the tall and talented beauty went on to walk the runway for the likes of Chanel and Comme des Garçons while also featuring in ads for Ralph Lauren, Donna Karan, Versace, and many more. Because her magazine appearances never stopped either, reports claim that she has over 250 cover shoots under her belt. 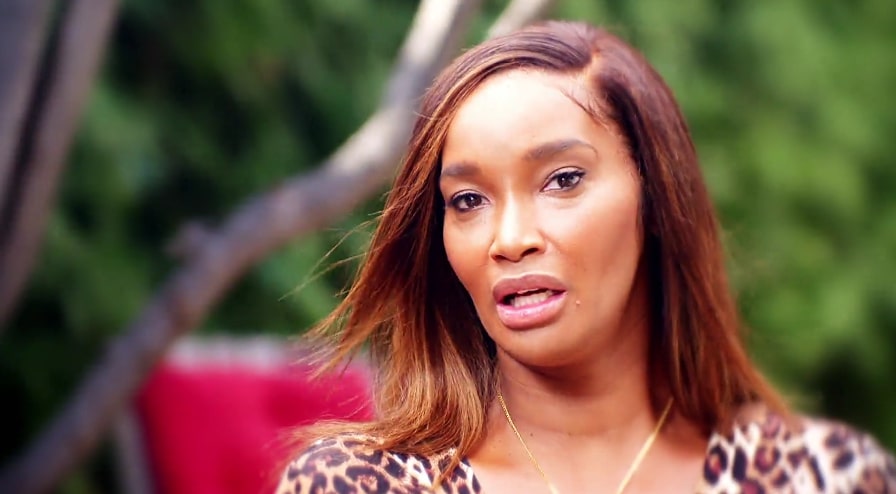 Beverly’s fame and success eventually led her to become a model for Peter Nygard’s clothing brand, and very quickly, he ended up violating her, she claims. “My encounter was definitely not consensual,” she said on the ‘Tamron Hall Show.’ “After my incident, no, I didn’t tell anybody, because I’d just signed a three-year contract, and it was one of those things where… I’m a strong independent person, and I am just gonna brush this under the rug and show up for work the next day. Get my money, and keep it moving. I just wanted to finish my contract, and be done with this man.”

When Beverly learned of her pregnancy, she claims she thought she was having a baby with her then-partner Jeffrey Alexander, meaning that the model didn’t believe that her son, Trey, was Peter’s until the day he was born. Beverly initially had a “hard” time mothering the newborn as she “did not want to breastfeed” or “put the baby’s smell on” herself. “I hate saying that, but it’s the truth, and it’s because [of] what Peter Nygard did to me.” Beverly and Trey did eventually grow closer, and by the time he was 12, he knew the entire truth.

Where is Beverly Peele Now?

In her mid-40s, Beverly Peele continues to serve as a model, actress, and mother of four to the best of her abilities. Her priority is only her children and their well-being. That’s why she fought hard to get child support from Peter even though she didn’t even want him to know that he had fathered Trey at first. “I wasn’t doing it for money,” Beverly told CBC News in the summer of 2021. “I was just doing it for the principle of the fact that you need to take care of your child.”

The fact that Peter stopped providing child support from January 1, 2021, almost drove the Peele family to the point of homelessness in the summer because that’s how late it made Beverly’s payments. Yet, she’s still determined to stand up and fight for what’s right, especially since she believes that Peter cut off the money as a form of punishment “for speaking our truth [about the sexual assault], and it is not fair.” The fashion entrepreneur has denied ever exploiting the model, but nothing has been proven in court as yet.