Where is Trey Peele Now? 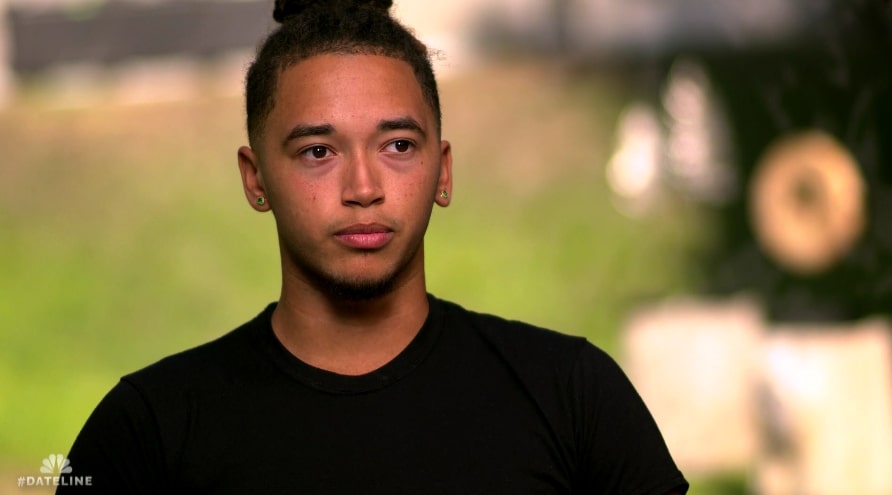 NBC’s ‘Dateline: The Secrets of Nygard Cay’ explores the baffling case of Peter Nygard, who went from a renowned fashion magnate to an accused sexual predator in what seemed to be a blink of an eye. After all, following over five decades in the apparel industry, he was arrested and charged with sex trafficking, sexual assault, and racketeering, with allegations of exploiting minors as well. However, the one accusation that troubles us the most involves Peter’s supposed son, Trey Peele. So now, if you wish to know more about the latter, in particular, we’ve got the details for you.

Who is Trey Peele?

Trey Peele is the son of supermodel Beverly Peele, who has asserted that Peter Nygard violated her in the early 2000s — while she was his employee — which resulted in his birth. At that time, believing that she was pregnant with her partner’s baby, Beverly was thrilled, yet she claimed that the lighter color of Trey’s skin when he came into the world gave the “truth” away. She alleged that it thus took her a little while to come to terms with the entire situation, but the duo eventually managed to form a proper connection.

Trey learned who his father was at the age of 5, and he got to know why Beverly hated him so much even though he was present in their life at 12. Gradually, he understood the gravity of the situation and began urging his mother to share her story with the world. “I was like, mom, we need to speak up about it,” Trey told ‘Dateline.’ “Like, you need to tell your story and make sure other people are not scared to come out, because if you come out, many will follow… I’m okay with it as long as you’re okay with it. And we could just go through this together. That’s how I kind of described it to her.”

Where is Trey Peele Now?

With Trey Peele’s encouragement and the open line of communication between them, Beverly spoke her “truth,” which they believe has helped them both heal from the past. His actions are also the inadvertent reason the supermodel now hopes to do something to provide a “safe place for [victims] to feel comfortable to talk about what they’ve been through.”

As for what Trey is up to today, the high school graduate and Georgia native turned 18 in December 2021 and now hopes to make it as an artist one day. From what we can tell from their social media platforms, he’s extremely close to his mother and maternal half-siblings despite any struggles and issues, which means that they make up a sound support system.

Read More: How Many Kids Does Peter Nygard Have? Where Are They Now?