Where Is Pixxbe From Who Likes My Follower Now? 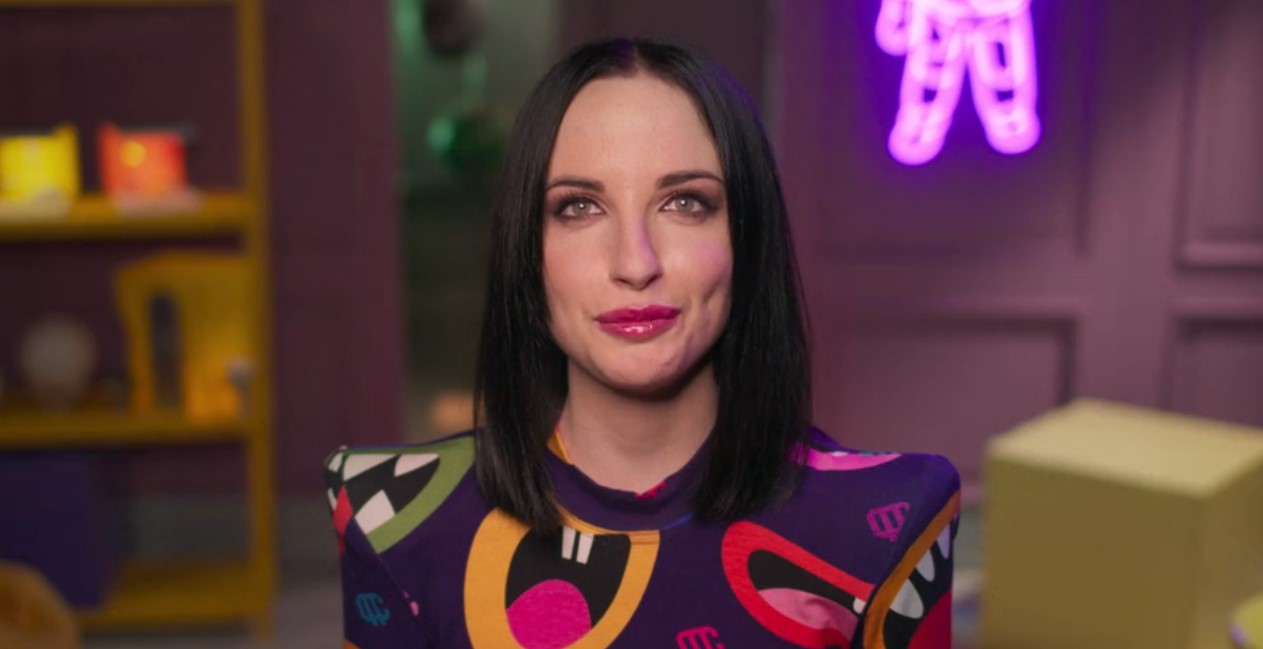 At its core, Netflix’s ‘Who Likes My Follower?’ is an exciting dating reality show that revolves around three participants determined to find love. Interestingly, each participant is accompanied in their journey by an influencer they follow. Apart from helping each participant choose their potential partners, these influencers plan future dates and even provide advice wherever necessary. However, it is ultimately up to the participants to seek out their one true love through periodic elimination.

While Pixxbe, also known as Ari, came onto the show to find her perfect partner, she was assisted in her journey by her favorite influencer, Aroyitt. From the looks of it, Pixxbe appeared to have a cheerful and lively demeanor and wanted a partner who would compliment her personality. However, the journey proved quite challenging for her, making fans wonder where she is at present. Well, fret not because we come bearing answers!

Unfortunately, the real name of Pixxbe is not known as she seemed reluctant to divulge much about her personal life, and even the Netflix show chose to protect the privacy of its participants. However, we do know that Pixxbe is also known as Ari and that she came into this world in 1997. Once joining the show, Pixxbe joined hands with her favorite influencer, Aroia Garcia, also known as Aroyitt, who has earned fame as a Twitch streamer, YouTuber, and TikTok star. 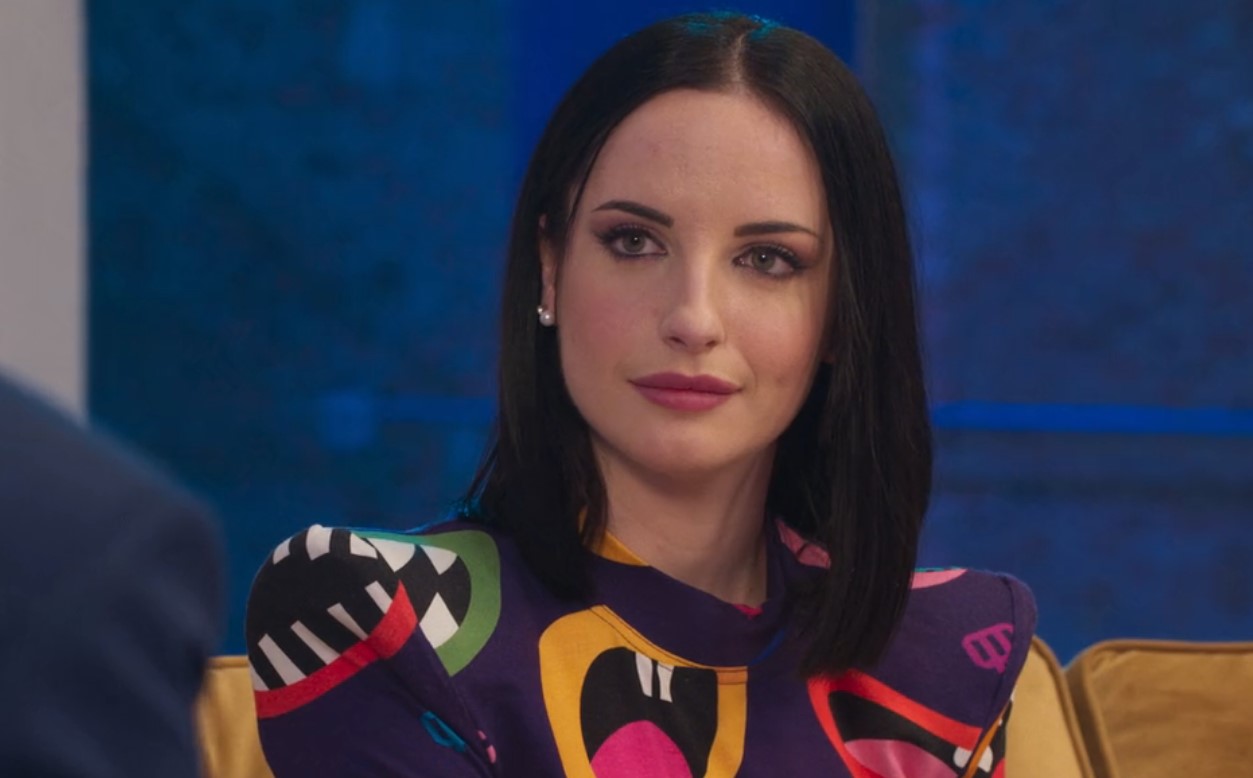 Pixxbe’s decision to go with Aroyitt was also quite unsurprising, as, like her idol, Pixxbe is very much into video games and was looking for someone who would have things in common with her. With Pixxbe willing to try new things, she considered both men and women when looking at potential partners and finally narrowed it down to a list of seven. Besides, she even super liked one of her matches, Adam, and hoped they would get to see more of each other as the series progressed.

Interestingly, in the initial days, Adam reciprocated Pixxbe’s feelings, and the two seemed to be heading towards a happily ever after. However, things took a drastic turn when Judith, a potential partner for Sergio, entered the scene. Surprisingly, Adam appeared to be completely into Judith and gradually began ignoring his connection with Pixxbe. Ultimately, Pixxbe narrowed her potential partners down to Adam, Selene, and Maria.

However, Adam took this opportunity to reveal his feelings for Judith. Naturally, such a revelation forced Pixxbe to eliminate him, and she subsequently chose to go on a final date with Selene. However, while on the date, Pixxbe acknowledged that she had a lot of soul-searching to do before settling down and realized that she was not ready for a relationship. Hence, she gently let Selene and Maria down before exiting the show alone.

Once filming wrapped, Pixxbe seemingly settled back into her everyday life. Unfortunately, owing to her preference for privacy, Pixxbe hasn’t revealed her current whereabouts, although she seems to have built up a wonderful life surrounded by family and friends. Apart from enjoying her newfound fame as a reality TV star, Pixxbe is very much into cosplay and even streams regularly on the streaming platform Twitch. In fact, she is a partnered Twitch streamer and also has an active presence on YouTube and TikTok.

Interestingly, coupling the fact that there’s absolutely no news on her current relationship status with the apparent absence of a romantic someone from her social media posts, we believe Pixxbe is currently single. Thus, from the looks of it, we can certainly conclude that Pixxbe is wholly engrossed in taking her streaming career to the next level, and for that, we wish her the very best.

Read More: Who Likes My Follower Cast: Where Are They Now?