Who Likes My Follower Season 1: Where is the Cast Now? 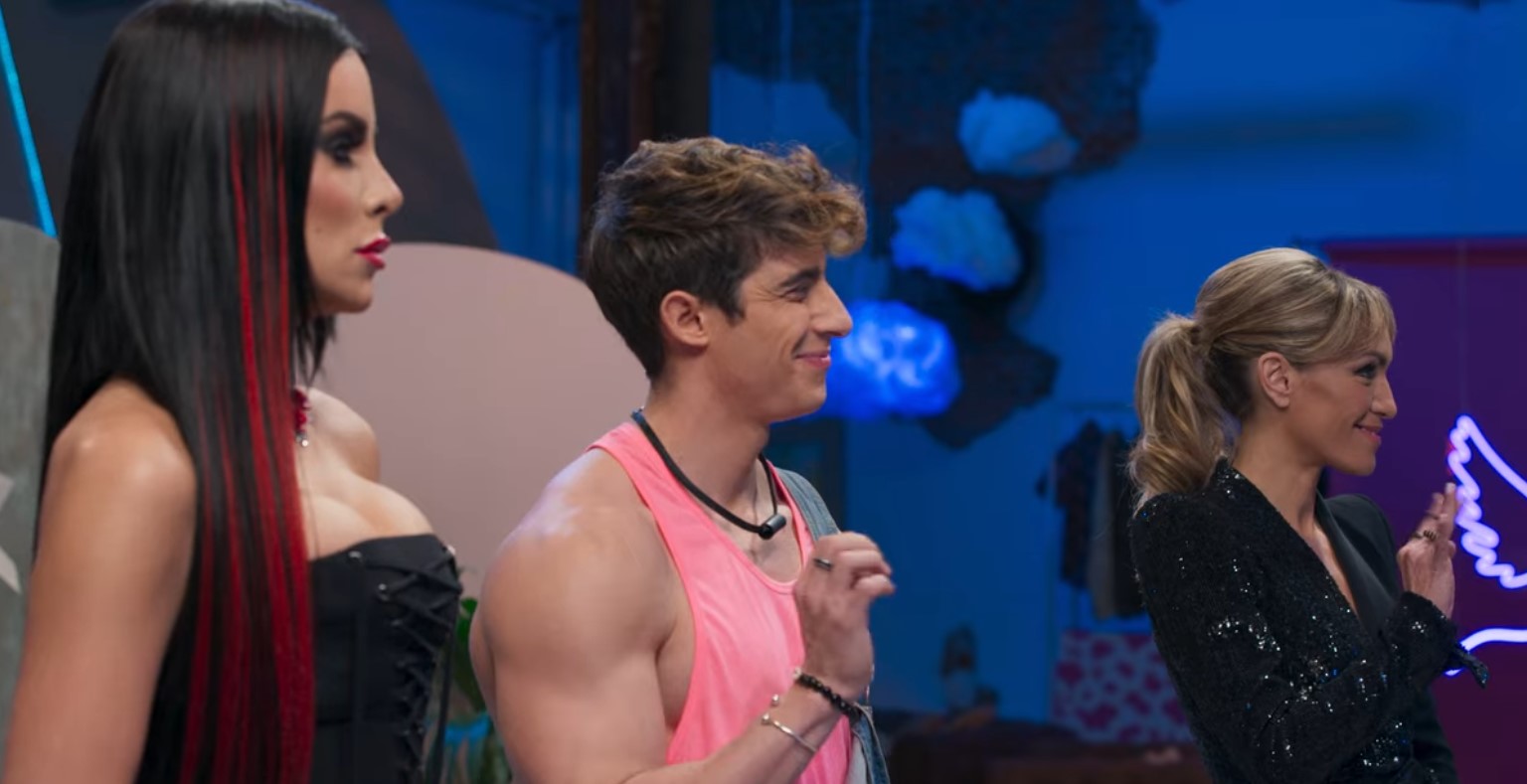 Netflix’s ‘Who Likes My Follower’ is an interesting dating reality show that revolves around three popular online influencers and three of their followers. While the followers are busy searching for love, they are assisted in their journey by the influencer they follow. However, while each follower starts out with seven potential dates, they are tasked with finding the one through dating and periodic elimination!

While season 1 of ‘Who Likes My Follower’ introduced us to some interesting personalities, witnessing the participants’ journey toward true love helped viewers relate with them on a deeper level. Thus, with the season now behind us and cameras turned away, fans are curious to know where the cast is at present. Well, let’s dive in and find out, shall we?

Carmen Jedet Izquierdo Sánchez, popularly known as Jedet, came onto the show as an influencer and helped her follower, Sergio, find his one true love. Jedet rose to prominence as an influencer in 2016 and soon became a household name in Spanish media. She is an author of two books and even dipped her toe in the music industry, as she has a successful mixtape under her belt. In 2018, she entered the television industry with some minor roles before playing the role of a young La Veneno in the 2020 Spanish TV series ‘Veneno.’

Moreover, in 2021, she even bagged the title of Best Look of the Year at the Hoy Magazine Awards. From the looks of it, Jedet is currently leading a happy life surrounded by her loved ones. In 2022, she appeared as herself in the TV show ‘Drag Race España’ and has maintained her status as a vocal activist for the LGBTQ+ community. Moreover, in July 2022, she launched her new song, “Veneno Pa’ Tu Piel,” and has been crossing one milestone after the other on the way to success.

Aroia Garcia AKA Aroyitt is a popular Twitch streamer and YouTuber who also has a significant fan following on TikTok. Interestingly, she came onto the show to help her follower, Pixxbe, find a special someone. However, things did not go according to plan, as Pixxbe decided she wasn’t ready for a relationship and ultimately left the show alone. At present, Aroyitt resides in Bilbao, Spain, while earning a living as a social media influencer. Besides, she is also partnered with Twitch as a streamer, while her YouTube channel and TikTok account have a significant fan following.

Where Is Jonan Wiergo Now?

A social media influencer and TV personality, Jonan Wiergo came onto the show to help his follower, Apolo, find his significant other. Although guiding Apolo was quite challenging for Jonan, he persevered and ultimately helped Apolo end up with Jose Carlos. At present, Jonan resides in Spain, where he earns a living as a social media influencer. Apart from doing brand deals on social media, Jonan is associated with the restaurant Guakame Street Food and has also dipped his toe into the television industry. Moreover, from the looks of it, he is in a happy relationship with his longtime partner, Christian Tomás.

Where Is Apolo Now?

While on the show, Apolo met Jose Carlos and was instantly attracted by his personality. Unfortunately, the two did have a minor fallout in the middle, and Jose Carlos even felt like ghosting Apolo. Yet, the pair made up in the finale and exited as a couple. From the looks of it, Apolo has made quite a name for himself as a model and has even dipped his toe in the music industry. In fact, he recently released his single, “Romeo,” while his relationship with Jose Carlos seems to be going strong.

Pixxbe came onto the show with an intention to find true love and even connected with a few of her dates on a deeper level. However, towards the end of the season, she realized she wasn’t ready for a relationship; thus, she exited the show alone. Unfortunately, Pixxbe prefers privacy and hasn’t revealed much about her current whereabouts. However, from the looks of it, Pixxbe is currently single and focusing on growing as a person. Besides, she is currently thriving as a partnered twitch streamer.

Where Is Sergio Now?

On the show, Sergio had an instant connection with Sara AKA Saryy, and their relationship blossomed against all odds. Naturally, Sara was Sergio’s ultimate choice, and they left the show as a couple. Unfortunately, Sergio has dropped off the grid once filming for ‘Who Likes My Follower’ ended and prefers to keep his personal life under wraps. However, from the looks of it, he has since settled back into his everyday routine and is currently pursuing a degree in psychology.

Where is Sara Now?

Sara, also known as Saryy, came onto the show as one of Sergio’s dates and even received a super like from her potential partner in the very first episode. As the season progressed, Sara and Sergio developed a solid bond, and it was not at all surprising when they exited the show as a couple. At present, Sara has built up a life surrounded by her loved ones, and she earns a living as a fashion model. Besides, even though they haven’t interacted much in public, there is nothing to suggest a breakup, so it is highly likely that Sara and Sergio are still together.

Where Is Jose Carlos Now?

Interestingly, Apolo gravitated towards Jose Carlos from their first meeting and seemed inclined to pursue a relationship with him. Although Jose Carlos later got jealous of Apolo’s other connections, they reconnected in the finale and left the show as a couple. Currently, Jose Carlos shuttles between the cities of Sevilla and Madrid while earning a living as a Hair and Makeup Artist. On the other hand, while he hasn’t talked much about his relationship with Apolo, with no news about their breakup, we believe Jose Carlos and Apolo are still together.

Read More: Where is Netflix’s Who Likes My Follower Filmed?