Where is Netflix’s Who Likes My Follower? Filmed? 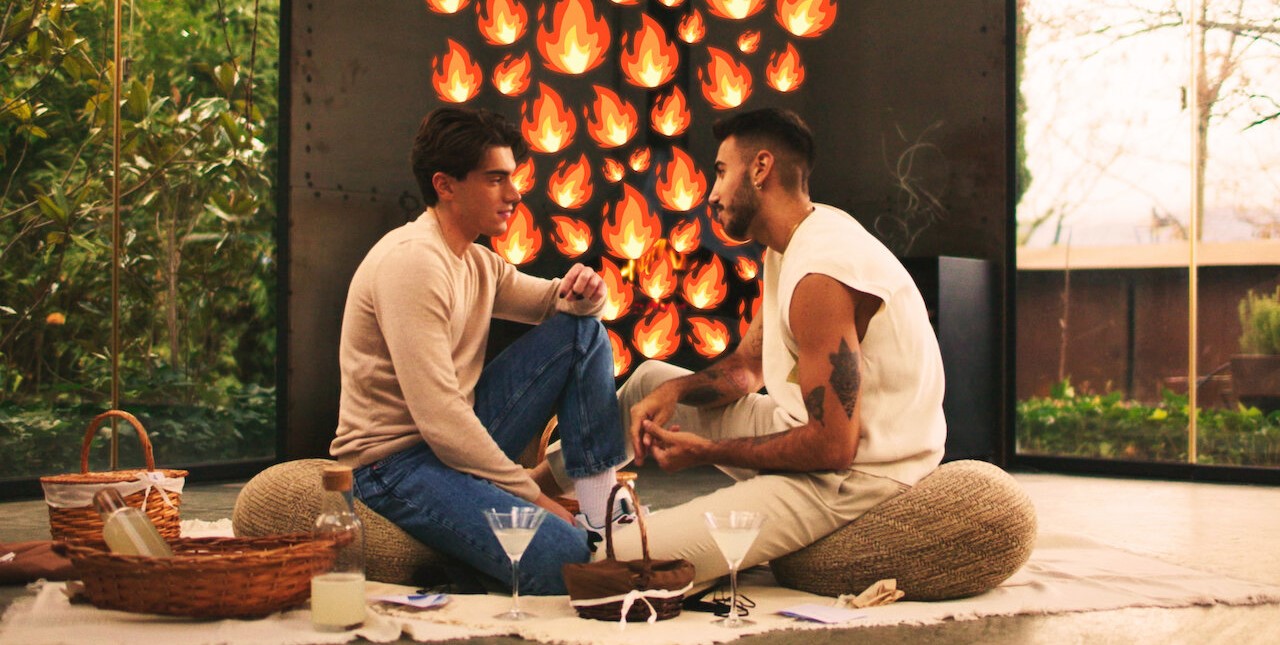 Netflix’s ‘Who Likes My Follower?’ (originally titled ‘¿A quién le gusta mi follower?’) is a Spanish reality show featuring three popular and successful influencers — Jedet, Aroyitt, and Jonan Wiergo. The trio coaches their followers to find a perfect match for them by narrowing down dating prospects. In a world where dating digitally is becoming more common, these influencers try to trade digital likes for true love. The candidates must go through various filters to share experiences with the followers as the coaches closely watch them.

The reality show is made all the more entertaining by the fun host, Luján Argüelles. While the unique premise of the Spanish series keeps the viewers hooked on each episode, the use of different picturesque locations throughout the episodes makes one wonder about the actual filming sites of ‘Who Likes My Follower?.’ Well, if you are one such curious soul, you might be interested in what we have to share!

Who Likes My Follower? Filming Locations

‘Who Likes My Follower?’ is filmed entirely in Spain, particularly in the Valencian Community. The principal photography for the inaugural iteration of the dating show seemingly commenced in October 2021 and wrapped up a couple of months later. Spain’s art, music, cuisine, and literature have made their mark globally as they have been influential, especially in Western Europe and the Americas. Moreover, the country is home to 47 World Heritage Sites. Now, let’s navigate the specific locations where the followers attempt to find true love in real life!

All the pivotal sequences for ‘Who Likes My Follower?’ season 1 were seemingly taped across the Valencian Community, Spain’s fourth most populous autonomous community. To lens many sequences for the fifth episode of the debut season, the cast and crew set up camp in Benidorm, a town and municipality in the Alicante province. In that episode, the daters and their would-be lovers are spotted having a good time at one of the beaches in Benidorm.

Situated along the Mediterranean coast on the east side of the Iberian Peninsula, the Valencian Country consists of three provinces — Castellón, Valencia, and Alicante. Thanks to its vast and diverse geography, the autonomous community is frequented by many filmmakers for shooting purposes. Over the years, it has hosted the production of different movies and TV shows, such as ‘Geostorm,’ ‘The World Is Yours,’ ‘Alba,’ and ‘Paraíso.’