Where is Pretty Smart Filmed? 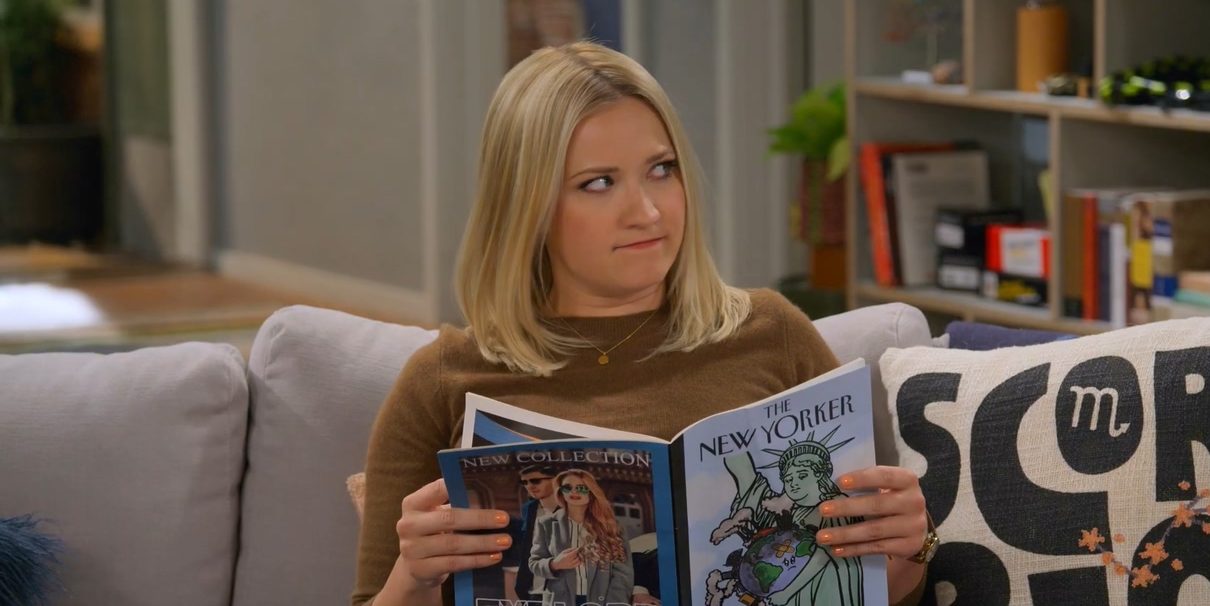 In Jack Dolgen and Doug Mand’s Netflix original goofball sitcom, ‘Hannah Montana’ famed actor-singer Emily Osment is reliving her finest sitcom years, and she is ‘Pretty Smart’ at it. It revolves around Osment’s character Chelsea, an Ivy League scholar, who moves in with her dimwitted sister Claire and her fun and eccentric roommates.

The two sisters are poles apart, and the contrast creates the comic ambiance of the story. With Olivia Macklin, Gregg Sulkin, Michael Hsu Rosen, and Cinthya Carmona accompany Osment in the main cast, five is a company in a rented house in the City of Angels. The show is set in LA, but you may be wondering whether the series is actually filmed in the city or not. Well, fret not, for we have you covered!

‘Pretty Smart’ is filmed in its entirety in the US, especially in California. Filming for the first season commenced on April 10, 2021, and wrapped up by July 2 of the same year. Due to the state’s production district of Hollywood, California attains a historical significance in the development of cinema. California provides temperate coastal weather, vast beaches, bright sunshine, vibrant and diverse culture, and an army of skilled personnel who know their job.

Moreover, the hefty tax incentive thrown in by the government is an added bonus for the producers and studios. From ‘Friends’ to ‘Two and A Half Men,’ many sitcoms have come to use production facilities in California, a trend seemingly beginning from Jess Oppenheimer’s ‘I Love Lucy.’ Interestingly, the city also has the capability to double up for several other cities. Let us now visit the specific locations where the show is filmed!

‘Pretty Smart’ is filmed in its entirety in a Hollywood studio in Los Angeles. The show is set in LA, and it is recorded in the same city. Also, the production takes place in the same area where Osment’s earlier show ‘Hannah Montana’ was filmed. Maybe you have already guessed it.

The series is filmed on a soundstage in Sunset Gower Studios, the largest independent studio of Hollywood, at a stone’s throw from Sunset Bronson Studios. The studio is located at 1438 North Gower Street, at the intersection of Sunset Boulevard in Hollywood. The studio has 12 large soundstages to cater to film and television productions. The Netflix original is filmed in Stage 9 of the studio.

Despite the creation of production facilities elsewhere, LA still holds a special place for directors and producers due to its entwined history with the development of the medium. Vast soundstages are fertile with imagination, and the diverse neighborhoods can well stand as different parts of the country. Clocking at several billion dollars in terms of operating revenue, the production industry in Hollywood is not only the oldest but also one of the richest.

Read More: Is Pretty Smart Based on a True Story?