Where is Radiator Ranch Located? Where is How to Be a Cowboy Filmed? 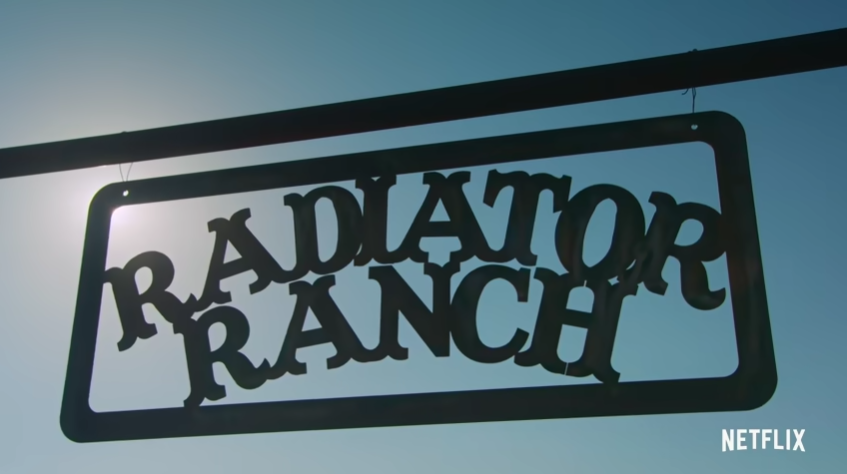 ‘How to Be a Cowboy’ is a feel-good and entertaining docuseries that, as the title suggests, follows professional bull-rider and rancher Dale Brisby as he uses his expertise to explain how to, well, be a true American cowboy. It delves into the countryside life that many urban and suburban residents of the nation are unfamiliar with by highlighting all the hard work Dale and his team do at his ranch while also following their passions. Thus, now, if you are curious to know where the show’s filming took place, we’ve got you covered.

How to Be a Cowboy Filming Locations

As mentioned, this Netflix series revolves around Dale Brisby and his crew as they go on about their day-to-day professional lives. So, a majority of it is shot right at Radiator Ranch in Texas, the charismatic bull rider’s home state. Apart from that, some other ranches also create the backdrop for a few scenes due to the competitions and rodeos held there. Let’s now find out all the details, shall we?

Dale Brisby’s Radiator Ranch Cattle Company is in Winnebago, which is aptly known as the “small town with a big heart” due to the kindness of the people and the community they’re always willing to offer. Having been established in 2004, it’s been thriving for over 15 years, and there’s no way Dale wants to slow it down. However, since it is private property, its exact address and location are, of course, not publicly available. 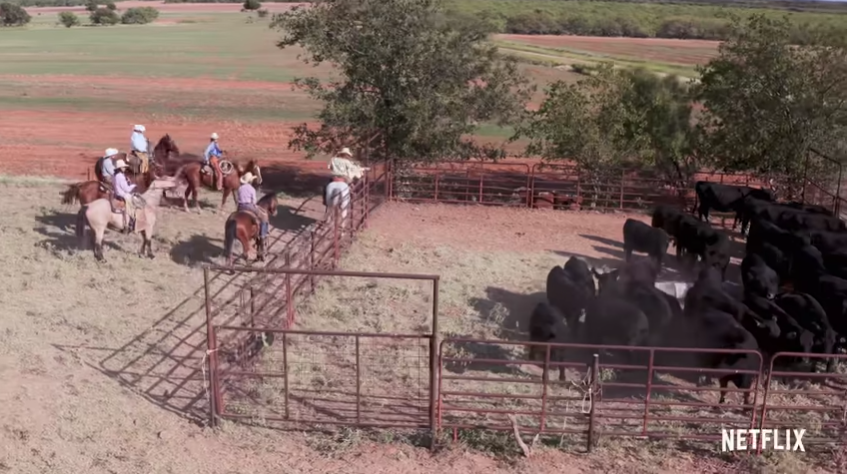 Dale’s other business, Rodeo Time Inc, is also headquartered in the town, but the warehouse he launched for the same (not featured in the show) is just outside of it, in Newcastle. The Dale Warehouse is open to the general public every Monday to Friday from 9 a.m. to 5 p.m. at 308 Lubbock Street 76372. His spacious studio apartment (also not seen) near the same is now available for rent through Airbnb as well.

The ranch featured in the fourth episode of ‘How to Be a Cowboy’ – when Dale, his brother Leroy, and Cheecho compete in The Cowboy Challenge – is the Double Horn Ranch. This field is located in Bluff Dale, an unincorporated community in Erath County with a population of around 2,000.

Another area to have made an appearance in the series is Henrietta, where Donnie Ray Daytona participated in his first-ever rodeo. The precise location for the same is Clay County Pioneer Association at 1302 North Bridge Street.

As for Jorden Halvorsen, on the show, she had her final rodeo at Johnson County Sheriff’s Posse on 1315 South Main Street, Cleburne, where she ended up scoring 71 points out of a possible 100 and earned a buckle with her win.