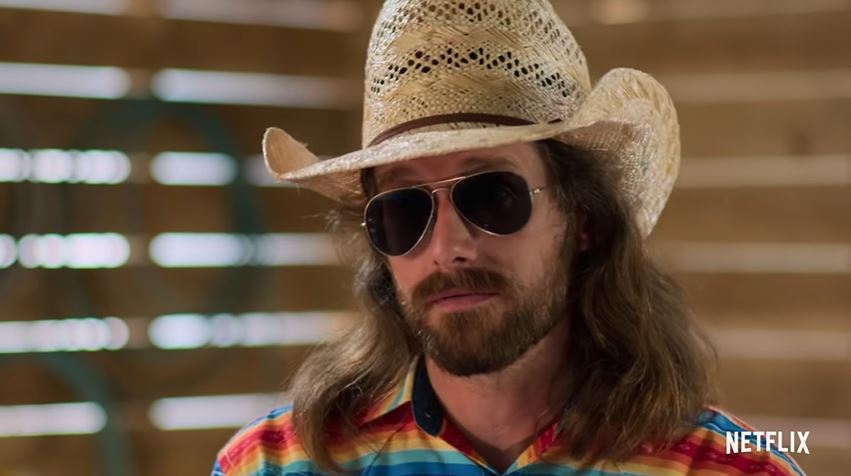 Netflix’s ‘How to Be a Cowboy’ is a docuseries that delves into the world of country life, true American cowboys, and rodeos as Dale Brisby, whose real name is Clint Hopping, trains a whole new generation in the industry. As the title suggests, he helps them hone their skills through first-hand experiences to keep cowboy traditions alive, all the while having fun in real life and on social media. This series is gritty, goofy, and perfect for a downtime watch, especially with this group of close cast members. Now, if you want to know more about Dale Brisby, in particular, we’ve got you covered.

Who is Dale Brisby?

Dale Brisby is a cowboy through and through. Even though he has gained significant name and fame in recent years owing to his presence on social media platforms, the truth is, he’s been in the business for decades and is considered a legend. After all, he began his bull riding career at the PCRA – Professional Rodeo Cowboy Association – back in July 1967 and has not stopped since. For roughly 55 years, Dale has been rising the ladder as a countryman, so now, he wants to use the experience and knowledge he has attained to teach others like him. 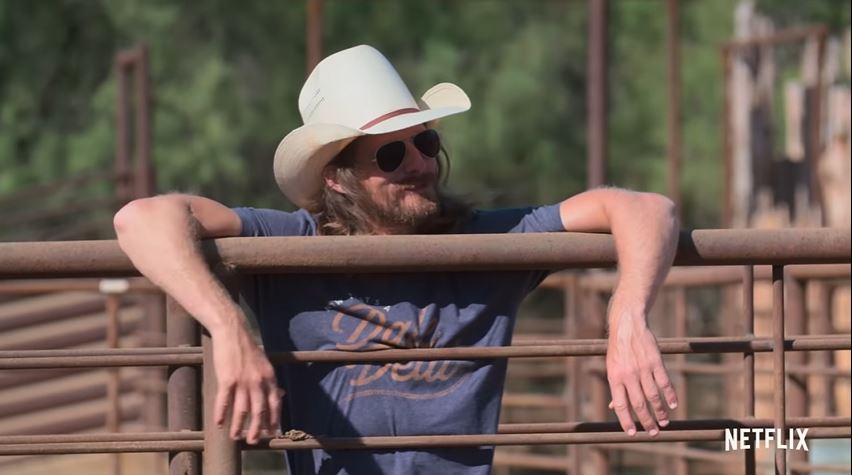 With a Master’s Degree in General Agriculture from Texas A&M University, along with years of expertise at every level on ranches, Dale is more than merely qualified to do what he does. That is precisely why he was able to establish Radiator Ranch Cattle Company in mid-2004 and then launched Radio Time Inc. in 2013 to become a true entrepreneur. They’re both still thriving today, and while the former is a bit more traditional and what Dale loves to do, the latter is his brand, enabling him to trade merchandise and expand his ventures even further.

Where is Dale Brisby Now?

From beef to cowboy hats to t-shirts, Dale Brisby is the “gypsy soul” who deals in them all. However, it appears as if his main work these days is related to his online footprint. Thanks to his funny and sometimes over-the-top clips, Dale has even managed to raise awareness about cowboys and amassed a massive fan base. As of writing, he has over 700k Instagram followers, 303k subscribers on YouTube, and a cameo account that helps him stay connected with everyone.

According to his own Youtube bio, he rarely knows if what he says is accurate or credible, yet that never stops him from having a grand old time. Dale Brisby primarily spends his time at his Winnebago, Texas, ranch with his crew and friends. Apart from there, though, he also likes to be at The Dalewarehouse at 308 Lubbock Street in Newcastle, Texas, 76372, which is open Monday-Friday from 9 am to 5 pm

We should also mention that, surprisingly, despite being a renowned public personality, he has kept his personal life away from the spotlight. The self-proclaimed ladies man who even has the phrase, “Your mom’s favorite bull rider” in his Instagram bio, has never made a romantic connection known. Thus, we have no details on his relationship status. The only thing we know is that Dale seems happy, healthy, and busy juggling podcasts, videos, ranching, and rodeoing.

Read More: Where is Radiator Ranch Located? Where is How to Be a Cowboy Filmed?