Where is Randy Thomas Now? 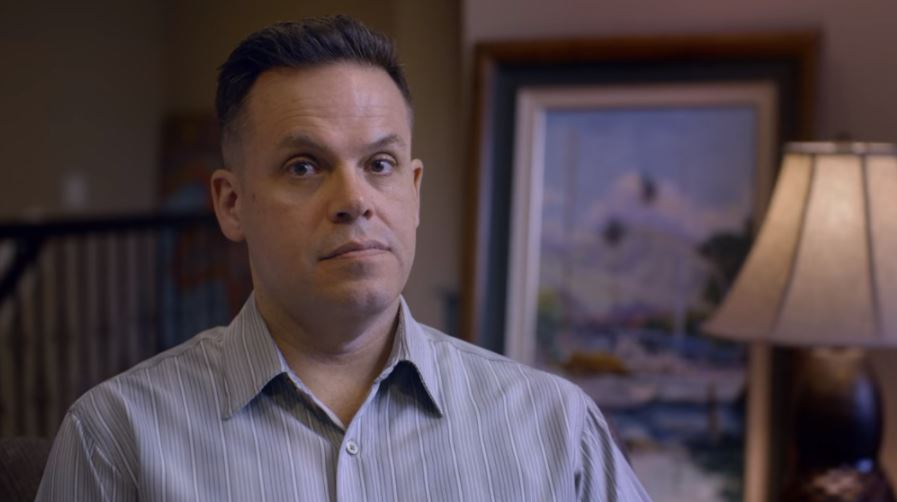 ‘Pray Away’ is a Netflix original documentary movie that explores the story of a handful of individuals who either underwent the traumatic experience of conversion therapy or served as advocates for the “ex-gay movement.” With Exodus International and Freedom March, every similar group aimed at the LGBTQ+ community and promoting “change” through Christianity is highlighted, as their primary goals are the same. And it’s all done for the sobering reality check that such “treatments” are simply virulent, which former Vice President of Exodus agrees with. So, let’s find out more about him.

Who is Randy Thomas?

Having grown up in the city of Nashville, Tennessee, in the ’80s, when the AIDS/HIV crisis was in full swing, Randy Thomas was not only exposed to constant homophobia but was also kicked out of home when he came out to his family. Apart from all this, there was also the bullying he suffered in public and the media’s snide remarks on his community. He thus moved to Texas, where he fell into the slippery slope of alcohol and drugs before he learned about an “ex-gay” ministry affiliated with Exodus in a local church. Randy soon devoted himself to the path and rose through the ranks. 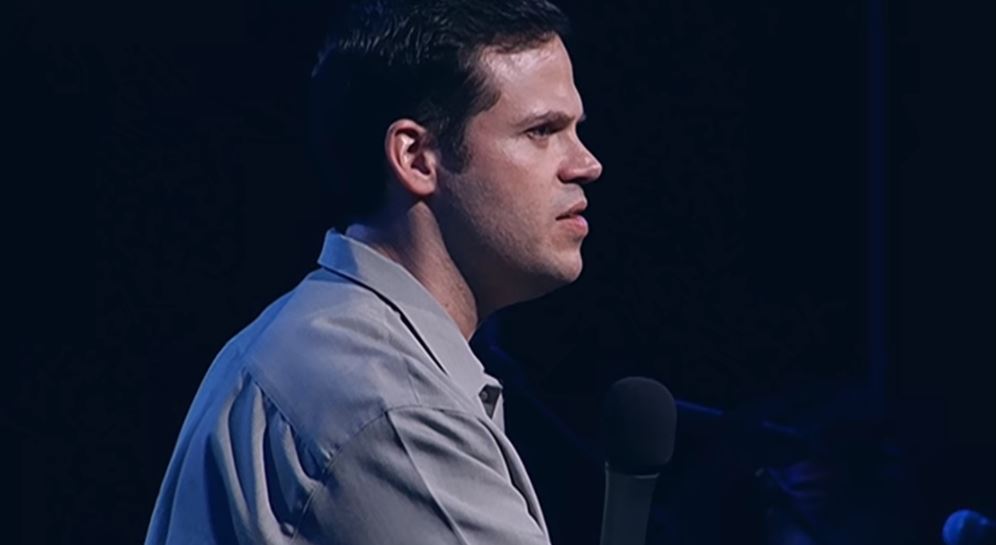 As the Vice President of Exodus, Randy worked alongside several far-right executives and politicians, including former US President George W. Bush, to promote this controversial form of “therapy.” In fact, he played a role in the passing of the Prop 8 bill, and that is when he realized that he was opposing his actual people and community. Slowly, Randy disassociated himself from the organization, which ceased operations in 2013. Due to his years of work in the same, he understands that there could be blood on his hands, to which he can only admit that, right now, he is “afraid to look down at my hands.”

Where is Randy Thomas Now?

Since Exodus, Randy Thomas has served as an Online Content and Social Media Manager for PRfect Creative and a freelance consultant in the field. Currently, though, residing in Orlando, Florida, he works as a Social Media Specialist for a nationwide cable, internet, and mobile provider. He is also the Executive Director of a firm called Thrive LGBT, which battles “ex-gay” therapy and provides support to its survivors. It looks like Randy is utilizing his platform to make amends for his community, which, we believe, showcases his growth more than his words ever could, which is all that matters.

With that said, Randy did apologize for his past statements and actions in a public interview with Truth Wins Out (TWO) last year. He stated, “To the people who are harmed by the toxic theology and stigmatizing views that I once proposed and promoted, that made you feel alienated or disenfranchised from not only public policy but your own family, I’m very sorry.” After all, after years of lying to himself and the world, the advocate and blog writer is currently living his real life with his soon-to-be husband, Dan Scobey. Most importantly, he and his family have since reconciled.