Where is Yvette Cantu Schneider Now? 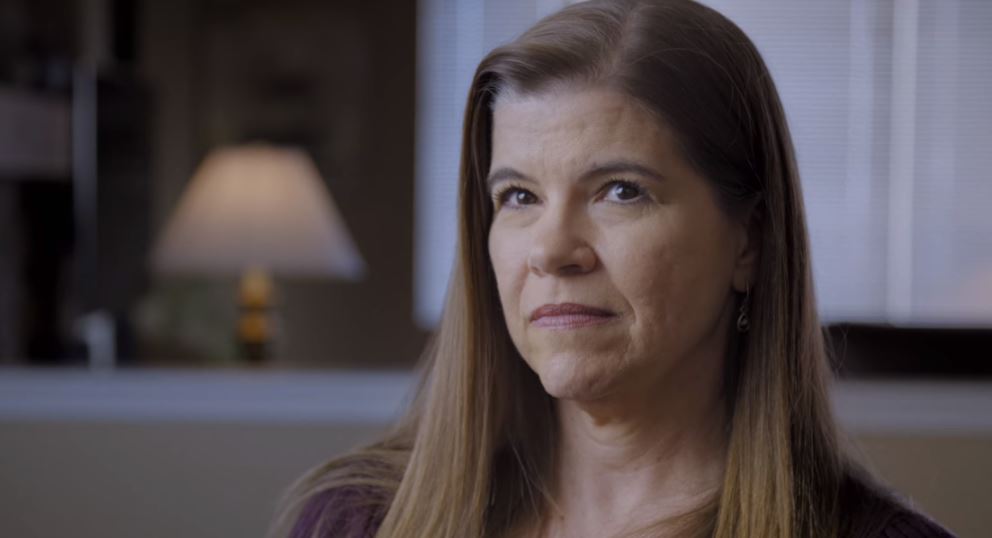 Kristine Stolakis’ ‘Pray Away’ is a poignant yet harrowing documentary film that revolves around the saga of a few former leaders and survivors of the so-called “conversion therapy” or “ex-gay movement” who speak out their truth without restraint. To shine a light on those truly homophobic organizations that claim to “help” queer individuals become straight, it explores their tactics and how they always leave behind a toxic effect on the LGBTQ+ community. And, as seen here, the one person who knows this better than anyone else is Yvette Cantu Schneider.

Who is Yvette Cantu Schneider?

Yvette Cantu Schneider came into the church for the first time at the age of 27, searching for something unique, happy, and full of life. After all, she had spent her early and mid-20s dealing with death instead of having fun as she lost around 17 of her close friends to the AIDS/HIV epidemic. As a “practicing lesbian” herself, she then got drawn into the “ex-gay” ministry and found herself modifying her beliefs and attitude. From there, because of her articulate way of speaking, Yvette got a relatively high-profile start to her career as a policy analyst at the Family Research Council. 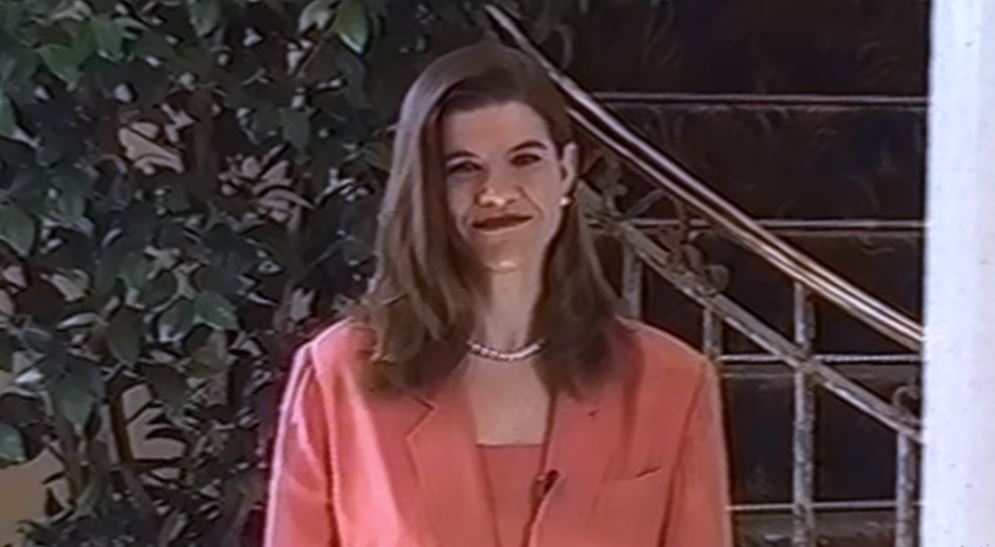 After leaving her post in 2001, Yvette moved on to run a similar ministry in Virginia called Grace Christian Fellowship and worked as a consultant at a few other Christian organizations. From public speaking to policy-making, she did it all. Thus, it was no surprise when she was asked to become the Director of Women’s Ministry at Exodus while working at the Proposition 8 campaign. In simple words, with her many television appearances, Yvette was one of the leading voices in the conversion therapy and anti-LGBTQ+ community until she distanced herself from Exodus in 2010.

Where is Yvette Cantu Schneider Now?

Today, although Yvette Cantu Schneider is a mother and gladly married to a man, she knows that the reparative treatments do not work since she is a proud bisexual — capable of loving and being sexually attracted to men and women alike. As for her work, not only is she an author, having written and published ‘Never Not Broken’ in 2014, but she is also a spokesperson for GLAAD on the “ex-gay movement” and its traumatic aftermath. Yvette can uphold this as she suffered from panic attacks whenever she used to head into work for associations like Exodus towards the end. 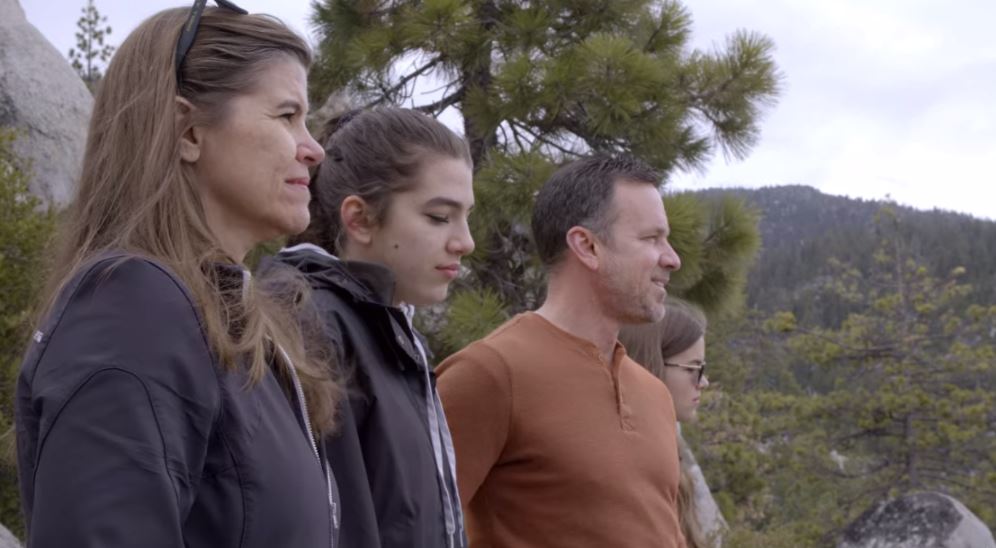 Speaking to GLAAD in the summer of 2014, Yvette shared her true feelings about everything she’d done since the mid to late-1990s. “I embraced this idea of “change,” which was really just manipulation and control, and, in instances,…humiliation and disparagement,” she stated. “And for that, I am truly sorry.” To show just how much she really regrets her past actions and statements, she now uses her platform to raise awareness about such methods and urges people not to let anyone else define them. There is nothing wrong, she concedes, with being a part of the LGBTQ+ community.