Where is Ranin Karim Now? 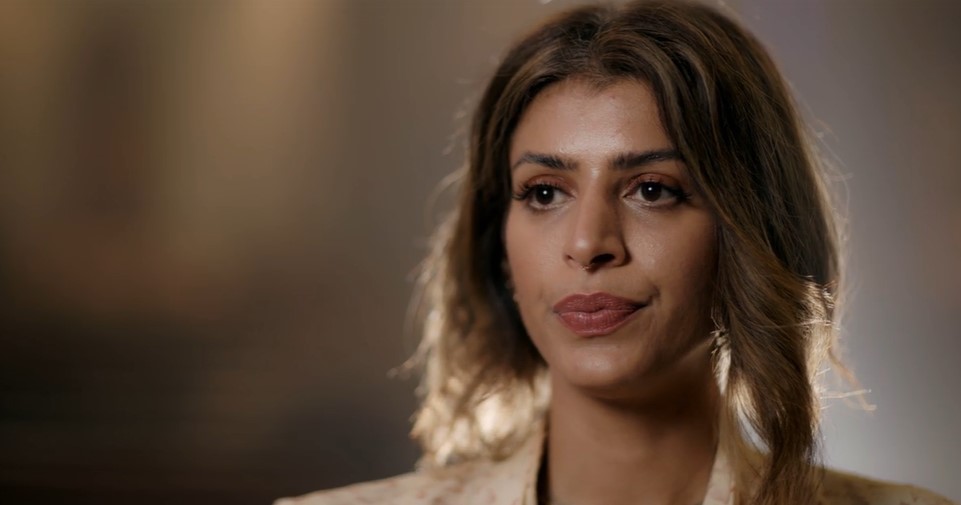 Since 2010, Hillsong Church has been a growing presence in the United States, with the first church in the country being set up in New York City, New York. At the time, Carl Lentz was the co-founder, quickly becoming popular among the younger crowd as the “hipster pastor.” However, in November 2020, he was fired from his position after his infidelity became public knowledge. Investigation Discovery’s ‘Hillsong: A Megachurch Exposed’ features an interview with Ranin Karim, the woman who claimed to have an affair with Carl in 2020. So, if you’re curious about what she had to say and where she might be today, here’s what we know.

Who is Ranin Karim?

Ranin Karim moved to New York City from Palestine more than a decade ago. She met Carl sometime in May 2020 when she was at a park. Carl approached her, and they talked for a bit before exchanging information. When Ranin asked for his name, she said, “He was like, ‘When people Google people … it’s not a good look. It’s better to get to know the person before you look them up.’ That was the weirdest answer I had ever heard.” At the time, Ranin stated that Carl told her he was a sports agent. 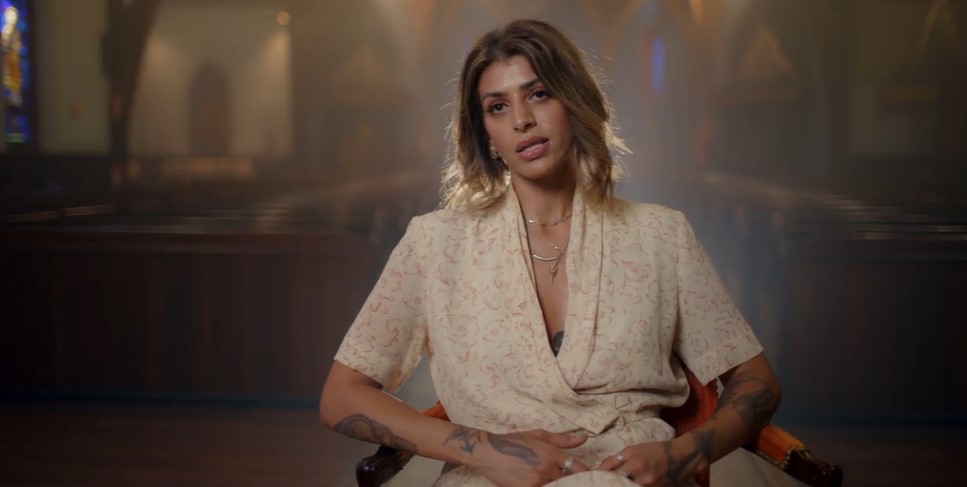 Soon, Ranin used a reverse phone number search tool to find out Carl’s last name, and he admitted that he was married with children. She later said, “I know what I got myself into, but at the same time, I wanted to do the right thing and walk, walk away. I am not a monster.” While Ranin stated she asked to end the relationship many times after finding out he was married, she claimed Carl would repeatedly show up at her apartment with a bottle of tequila.

Over time, Ranin realized that the relationship wasn’t working out for her. She later recalled, “I started to realize that … it was always his way or no way. I started to pull back and say, ‘I don’t want this anymore; leave me alone.’ But, the more you say ‘no’ to him, the more he keeps coming back.” Eventually, Carl’s wife Laura Lentz found out about the affair, and within days, Carl was fired from Hillsong. While Ranin initially chose to keep her side of the story private, Carl’s Instagram post addressing him being unfaithful led her to speak up.

In the beginning, Ranin believed they were in love, adding, “He had never loved anyone outside of his marriage until me. He told me it was crazy that he lived these two lives, and he still doesn’t know how he was able to do that.” However, the relationship ended after about five months when Hillsong and Laura found out about it, with Carl sending Ranin a text message about it in November 2020. In retrospect, she described her relationship with Carl as “the most toxic thing I’ve ever had to deal with.”

Where is Ranin Karim Now?

Ranin Karim was a divorcee before she met Carl. Now in her 30s, she is a jewelry designer and runs her own fashion company. Furthermore, Ranin was also in the process of applying for US citizenship. More recently, she was sympathetic towards what Laura was going through, saying, “I feel bad for her. Woman to woman, I don’t think she deserved to be hurt the way that she did. I never meant to hurt her.” Ranin is still based out of New York City and is slated to make her foray into reality TV. She also features on season 5 of MTV’s ‘Ex on the Beach,’ shot in the Gran Canaria Island of Spain.