Where is Reggie Miller Now?

Netflix’s ‘Untold: Malice at the Palace’ is a documentary directed by Floyd Russ that chronicles the historic melee between two NBA teams — the Indiana Pacers and Detroit Pistons — and their fans on November 19, 2004, roughly 17 years ago. This infamous brawl originated from a foul in the last minute of the game that transformed into more when a fan threw a cup filled with beer at Pacers’ Ron Artest. Eventually, the match was abandoned, and several players were suspended, which cost Reggie Miller another shot at the championship. So, let’s find out where he is today, shall we?

Who is Reggie Miller?

Reginald “Reggie” Wayne Miller was born on August 24, 1965, in Riverside, California, to an athletic family. In fact, out of all the five siblings, only one didn’t pursue a career in sports and chose to serve in the military instead; the rest played professional baseball, volleyball, or b-ball, like him. Yet, his journey has been the most captivating as he was born with a hip deformity that hindered his ability to even walk normally. Slowly, though, with the aid of braces, Reggie gained enough strength in his legs to offset the infirmity and found himself falling in love with sports and honing his talent. 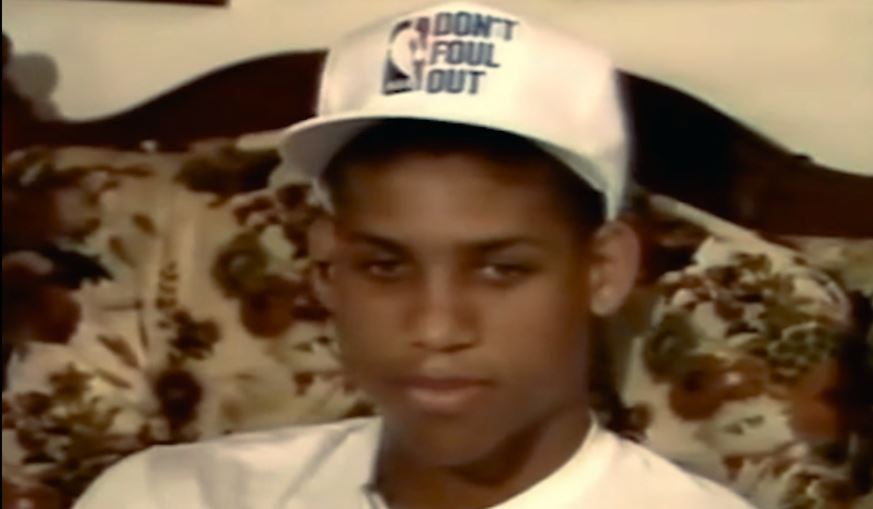 After obtaining a degree in history from UCLA, where he played collegiate basketball and broke several records, Reggie was selected by the Indiana Pacers in the 1987 NBA draft. From there, he played his entire NBA career under the same banner and became a legend who specialized in precision three-point shots. Because he was particularly effective against New York Knicks, he even earned the nickname “Knick Killer.” The one dream Reggie had was to win the NBA championship with the Pacers. But after the 2004 brawl, he eventually chose to retire. At the time of the incident, he wasn’t playing due to a broken finger.

Where is Reggie Miller Now?

After 18 years with the Indiana Pacers, where he made a total of 2,560 3-pointers and averaged 18.2 points in 34.3 minutes per game, Riggie Miller ended his time in the NBA with 25,279 points. The five-time All-Star’s #31 was thus retired by his team in 2006. We should also mention that Reggie is inducted into the Naismith Memorial Basketball Hall of Fame and holds an Olympic gold medal for having been a crucial part of the winning team in the 1996 games. Therefore, the fact that he is deemed to be one of the “greatest” players is not an overstatement — his stats make that clear.

After retirement, Reggie entered the world of entertainment as a producer and backed ‘Beautiful Ohio’ and ’30 for 30: Winning Time: Reggie Miller vs. The New York Knicks.’ He even worked as a cameraman for ‘Jade Harrell’s Let’s Get It! Together.’ Since basketball has always been his life, Reggie is still close to it by serving as an NBA commentator for TNT. Moreover, as a cycling enthusiast, he’s also teamed up with Castelli to make “Boombaby” jerseys, the proceeds of which would be matched by him and donated to the Dropping Dimes Foundation and Equal Justice Initiative. Reggie is on the USA Cycling Board of Directors as well.