Where is Ron Artest Now?

Directed by Floyd Russ (‘Zion’), Netflix’s ‘Untold: Malice at the Palace’ is a stand-alone documentary, the first of five in this series, that profiles what transpired on the evening of November 19, 2004, at The Palace in Auburn Hills, Michigan. The pure madness of the scuffle between the Indiana Pacers, their NBA rivals Detroit Pistons, and their fans later became known as “the most infamous brawl in NBA history” and affected several careers. And if you’re curious to learn more about the one male who arguably started the whole ordeal, Ron Artest, we’ve got you covered.

Who is Ron Artest?

Born on November 13, 1979, Ronald “Ron” William Artest Jr. grew up in the projects of Long Island, Queens, New York. His tough childhood had a lot of influence on his life early on, but he was lucky enough to find an outlet in basketball. Unfortunately, he experienced pain and injury there as well, having witnessed the murder of a fellow teammate on the court. Yet, Ron persisted and was ultimately picked by the Chicago Bulls in the 1999 NBA draft while majoring in maths at St. John’s University. From there, in mid-season 2001-2002, he was traded to the Indiana Pacers. 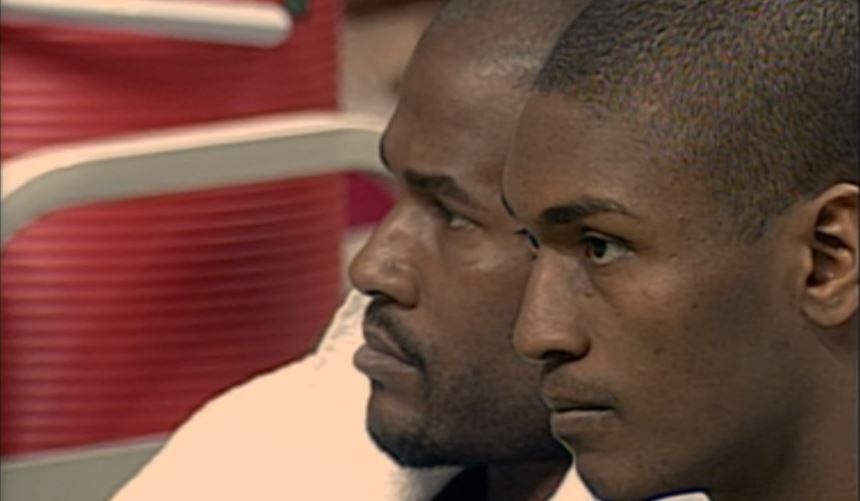 Despite great numbers on the court, Ron Artest had an issue with his bold and brash behavior, along with his overall mental health. Unbeknownst to him at the time, although he was in therapy, he suffered from both anxiety and depression, so everything went a little too far for him. And that’s what happened a couple of years after he was given a $42 million, six-year extension by the Pacers — the brawl with Ben Wallace of Detroit Pistons and a few fans. In its aftermath, Ron was suspended for the season, i.e., 86 games, which is the longest for an on-court incident in NBA history.

Where is Ron Artest Now?

According to the Netflix production, Ron Artest knew that something was going on inside his mind, so he had honestly requested some time off, but he was not granted it due to the pressure of the NBA season. Plus, he was attending public events, so most people assumed it wasn’t too bad. In the end, early on in the 2005-2006 season, Ron asked to be traded in what he himself deemed a “coward” move and played for Sacramento Kings for the next two years. Ron then went to Houston Rockets and LA Lakers, winning his first NBA championship with the latter in 2010.

Ron legally changed his name to Metta World Peace around 2011 to find a balance in life and later to Metta Sandiford-Artest in May 2020. We should also mention that he played for China and Italy before returning to the LA Lakers in 2015. He has since said that Indiana didn’t win the NBA title because of him. After over 18 years as a pro athlete, Metta retired in 2017. Therefore, today, the 41-year-old is a father, a husband, a musician with an album titled ‘My World,’ an entrepreneur, and an advocate for mental health.

Metta recently launched an app called XvsX, which allows players to learn about tryouts and showcases in their local region and helps them develop their overall careers. It also lets them create highlights, share stats, track progress, and much more. Metta genuinely loves the role of mentor, so he wishes to continue serving as one by targetting professionals at all levels. Thus, after taking a few classes to better prepare himself for the business industry, he is now the tech company’s founder, chairman, and CEO.