Where is John Green Now? 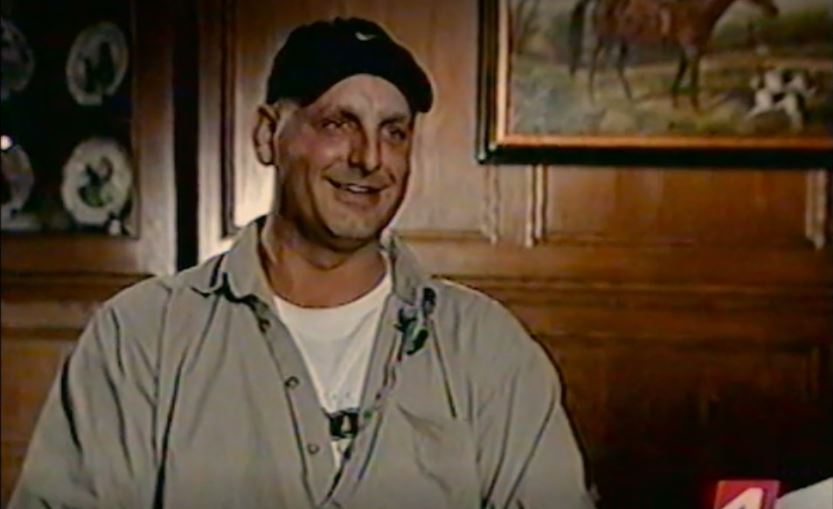 ‘Untold: Malice at the Palace’ is the first of five stand-alone documentaries in this sports-based series that chronicles the tales of renowned athletes’ various challenges, along with how they faced the same. Thus, as the title suggests, this particular episode delves deep into the infamous November 19, 2004, Pacers–Pistons brawl at The Palace in Auburn Hills, Michigan. In a fight that no one can forget, many people and careers were harmed, but the one individual we can’t help but wonder more about is John Green. So now, if you’re like us, we’ve got all the details for you.

Who is John Green?

On that fateful Friday, when merely 45 seconds were left on the clock, and the Indiana Pacers were leading 97-82, Ron Artest fouled Detroit Pistons’ Ben Wallace from behind, leading to a dispute that their teams broke up. Then, Ron laid down on the scorer’s table in an attempt to self-pacify, but that is when John Green threw a cup of beer at him, hitting him right in the chest. Ron subsequently went into the stands and retaliated by grabbing the one he mistakenly believed threw the drink. Hence, John took this opportunity to punch him from behind until others broke it up. 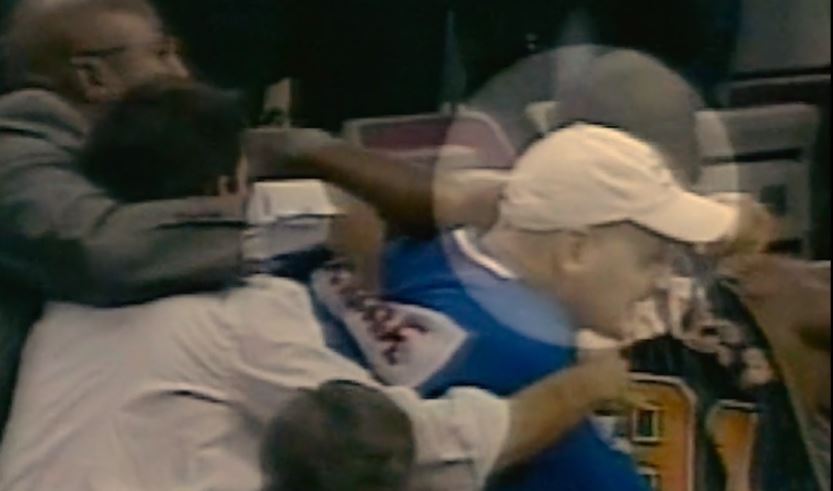 In the aftermath of this, John was identified by prosecutor David Gorcyca himself and charged with two counts of misdemeanor assault and battery — one for throwing the cup and the other for the punches. As seen in the Netflix production, he confirmed his identity and then called his attorneys. Later on, in a local television interview, John further said that he felt relief when Ron attacked the person next to him and simply wished that he had tripped the professional basketball player as soon as he got to the stands. Therefore, the prosecutors deemed him more culpable than anyone else.

Where is John Green Now?

Eventually, one of the misdemeanor counts on John Green was dismissed, and he was only found guilty of striking Ron Artest, for which he received 30 days in jail and two years of probation. We should also state that since he was a repeat felon, with a rap sheet dating back decades, he was also ordered to attend anger management classes and Alcoholics Anonymous. After all, not only was John convicted of willfully and brutally assaulting a woman in 1988, but he recently finished serving a few years after his DUI arrest in 2014. As per the Michigan DOC records, he was discharged in August 2020 and now seems to keep his distance from the spotlight. 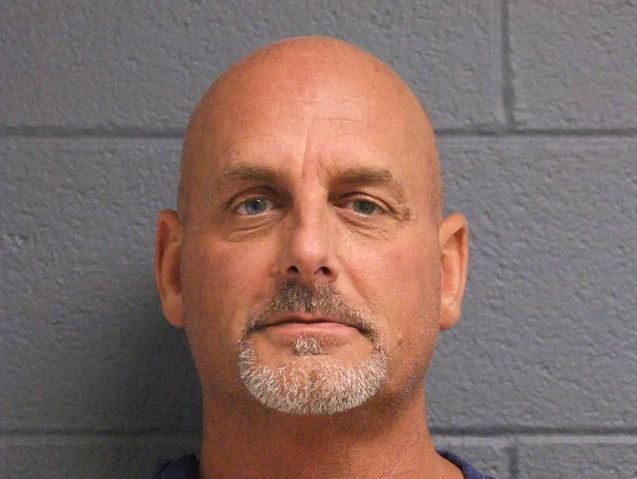 Surprisingly, John Green and Ron, who legally changed his name to Metta Sandiford-Artest in 2020, talked things out after the latter reached out on Twitter. In 2012, during a radio interview for ESPN LA, John explained that they’d formed a connection of sorts. “Ron’s a good guy,” he said. “And you wanna know what? I like to think the same thing about myself. Yes, I’ve made bad choices, and maybe Ron has, too, but I think he and I are very similar. We’re very passionate people, but we admit when we’re wrong, too… He apologized, and I did… It came from him, and it takes a lot to do something like that.”