Where is Reginald Potts Now? 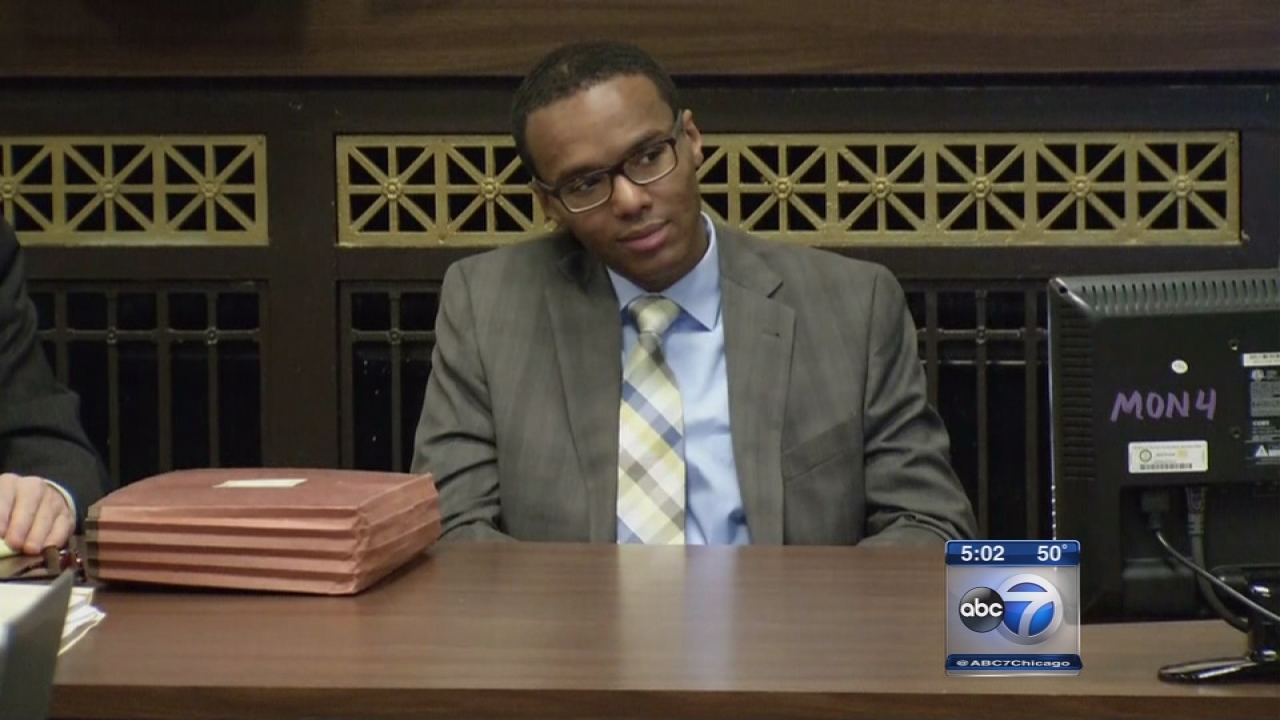 NBC’s ‘Dateline: Smoke and Mirrors’ is an episode that examines the 2007 homicide of Nailah Franklin, who was last seen alive in her Chicago condo on September 18. Around nine days later, the 28-year-old pharmaceutical sales representative’s naked and badly decomposed body was recovered from behind a vacant store in an isolated, wooded area in Calumet City. It soon came to light that her perpetrator was none other than the male she had recently broken up with, Reginald Potts. So now, if you are curious to know more about him, we’ve got you covered.

Who is Reginald Potts?

Born on April 12, 1977, Reginald Potts Jr. was a self-proclaimed real-estate investor and wealthy businessman when he met Nailah Franklin through a chance encounter in 2006. He had a penthouse in the south loop, drove a Bentley, and often spent his time hanging out in clubs. In other words, his lifestyle was extremely lavish, providing a sheer contrast to his extensive criminal record. After all, in 1996, he was detained in Atlanta for stealing a Mercedes, which he later re-stole from the police impound by posing as a courier. He was arrested in 2001 and 2003 as well. 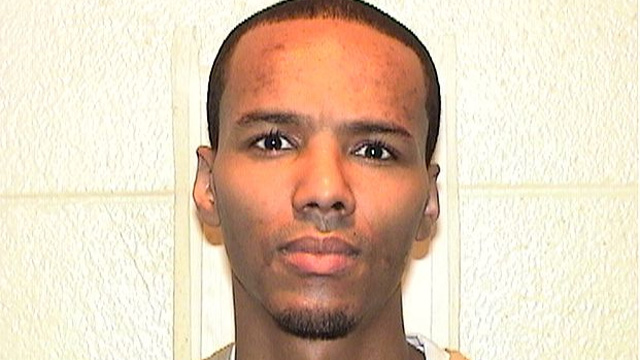 Reginald’s rap sheet covers various charges of stolen vehicles, along with obstruction of justice and aggravated battery. And Nailah’s demise added murder to the list. According to records, she had elected to break up with him after learning of his past and infidelities in 2007. She’d also spoken to her friends about it, which Reginald did not appreciate, and so, he started stalking her. From threatening phone calls to profanity-laced texts and e-mails, he did it all, leading Nailah to alert the police and tell him that she’ll seek a restraining order if he continues.

As if all this was not enough, surveillance tapes showed that Reginald was in Nailah’s condo complex the day she vanished, which is damaging when combined with his history of domestic violence against, at least, a couple of other partners. Moreover, both his and Nailah’s phones pinged from the same towers that evening, proving he was close to her. His brother-in-law owned the vacant store behind which Nailah’s body was located, and one of Reginald’s close friends had picked him up mere blocks away from the spot her car had ended up in Indiana.

Where is Reginald Potts Now?

Reginald Potts was apprehended within days of Nailah’s death, yet he did not stand trial until 2015, partially due to his wish to defend himself until a judge ruled otherwise. During the court hearing, while the defense tried to raise suspicions surrounding the date, time, and manner of Nailah’s murder, the prosecutors provided the autopsy report as evidence and painted the portrait of how Reginald was known as a man whose rage dictated a lot of his actions. His upbringing in a broken home and issues with authoritative figures also came up in the proceedings. 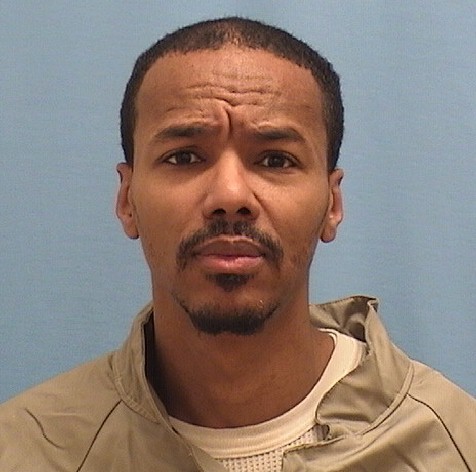 Eventually, Reginald was found guilty of first-degree murder and handed a life sentence, with the judge deeming him a “cold, calculating, conniving, coward of a con man who must be punished.” Although, Reginald insisted that he was innocent even in his statement during the sentencing. He said, “I did not have any anger toward Nailah Franklin. I was not angry with her. I was not stalking her…I liked the way my life was going. I would not have thrown that away…I am innocent…I can’t ask for forgiveness for something I didn’t do.” Therefore, since all the evidence was against him, today, at the age of 44, Reginald is imprisoned at the medium-security Lawrence Correctional Center in Sumner, Illinois.