Where is Relatively Famous Filmed? Where is Saddleback Ranch Located? 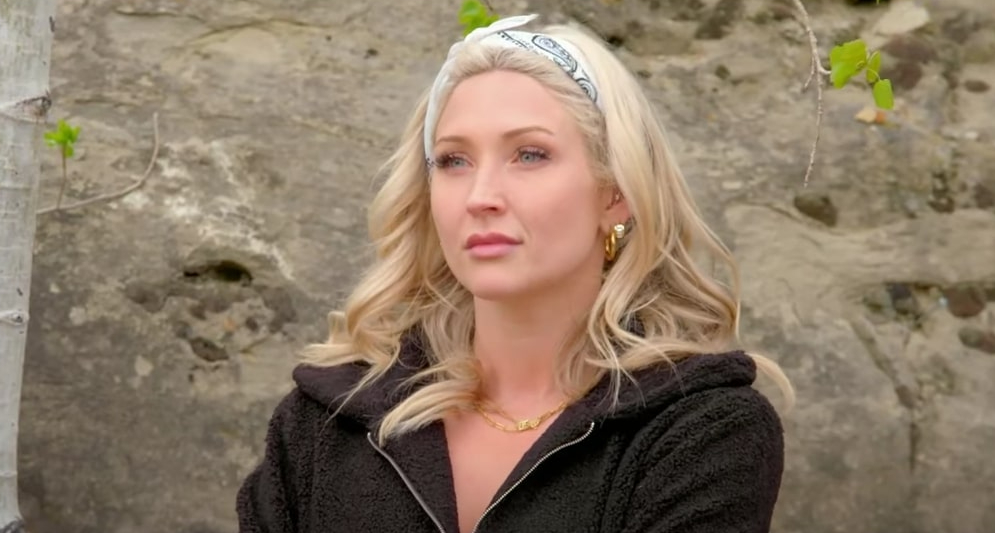 Produced by Fremantle, E!’s ‘Relatively Famous: Ranch Rules’ is a reality TV series that follows eight celebrity kids as they attempt to prove themselves to the world by spending 30 days at a ranch. The owners of the properties assign them jobs that tire them out. In the process, they end up forming strong friendships and connections, which also sometimes end in messy fights.

After the pandemic hit, the otherwise scenic Saddleback Ranch had to be shut down. So, the participants have to find a way to revamp and reopen the place, curiously situated somewhere picturesque and serene. If you want to know the exact location of where this series has been shot, here is everything we know about it!

The first season of the show was seemingly filmed in December 2021. It makes use of a rural setting in order to give eight celebrity kids a whiff of life outside the privileges of city life. These factors ultimately culminate in the participants spending one month in a ranch that needs to be remodeled to push it back into business. So, if you’re wondering where this show takes place, we have you covered!

‘Relatively Famous: Ranch Rules’ is filmed in Steamboat Springs, Colorado, particularly at a ranch called Saddleback. Located at 36975 County Road 179 Steamboat Springs, this 8,000-acre ranch is no less than a paradise for people looking to enjoy outdoor activities and games. It has a plethora of options, such as horseback riding, snowmobile tours, sleigh rides, hunting, tubing, and cattle drives. The property is owned and run by the Iacovetto family.

In the first season, it is evident that the process of working at the ranch turned out to be harrowing for each celebrity because the property had not been operational since the advent of the pandemic. As a result, there was a great deal to work on. The participants had to fix up the ranch entirely in order to make it functional after a year-long gap. This forced the contestants to participate in several fish-out-of-water situations and other misadventures. Yet the cast members took out time to take pictures together and relax every now and then.

The city of Steamboat Springs lies at the heart of northern Colorado’s Yampa Valley. It is also where the Howelsen Hill Ski Area and the Steamboat Ski Resort are situated. In addition, the city is popularly appreciated for the healing characteristics associated with its hot springs. Colorado has previously housed numerous hit productions such as ‘True Grit,’ ‘Dumb & Dumber,’ and ‘The Prestige.’