Where is Ricky Chelette Now? 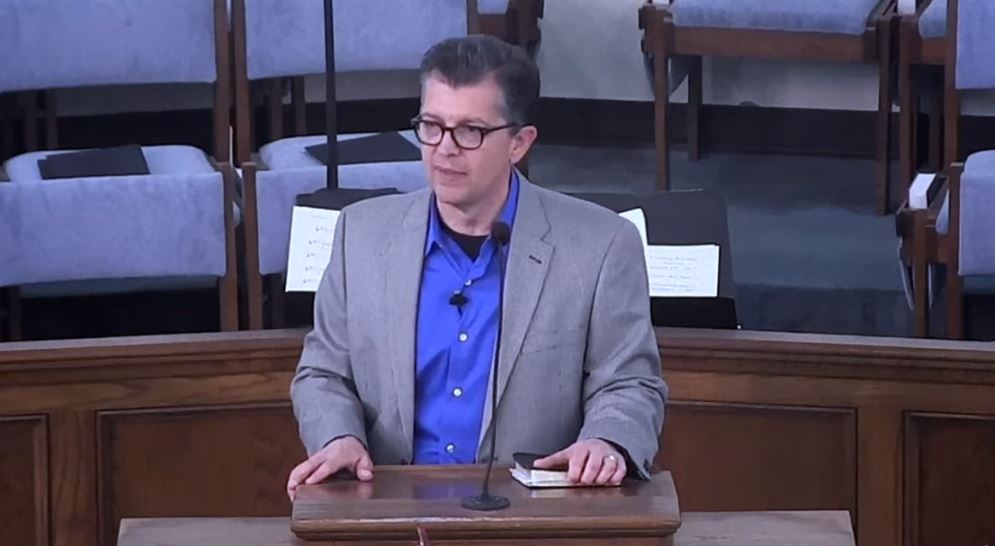 ‘Pray Away’ is a poignant and compelling documentary movie that focuses on a large and disturbing part of the LGBTQ+ community’s history that sadly still prevails today: conversion therapy. To understand how this “treatment” leaves a toxic strain on the lives of those who undergo the experience, we hear the true tales of a few former leaders of the “ex-gay” movement and its survivors. However, although Exodus, the principal reparative therapy organization in the world, shut down in 2013, some of its closely affiliated ministries, run by individuals like Ricky Chelette, still operate today.

Who is Ricky Chelette?

Born in 1962 to Leonard Paul and Anna Attardo-Chelette in the marvelous city of New Orleans, Louisiana, Ricky Chelette realized that he was drawn to the same-sex at a relatively early age. He soon began to live a lifestyle that revolved around his studies, men, and having fun but concluded that it clashed with the core beliefs of Christianity. Thus, after a brief struggle, Ricky found Faith and God, leading him to renounce his homosexuality for good. From this, he came to believe that “change” for such “behaviors” is possible through prayer and started to “help” others just like him. 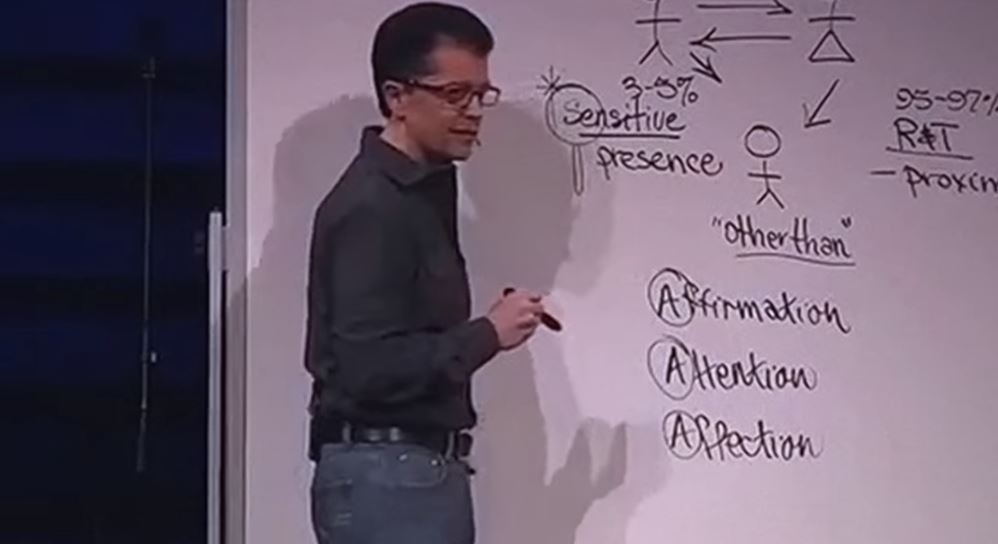 Ricky not only holds a Bachelor’s degree in Political Science/Pre-Law from Louisiana College and the University of New Orleans but he’s also earned a Master’s degree in Religious Education from the city’s Baptist Theological Seminary. He’s an ordained minister who began serving at the First Baptist Church soon after completing his education and subsequently established Living Hope Ministries. Slowly, Ricky became well-known in the nation as he rose through the ranks and affected several thousand souls with his teachings at numerous institutions and public-speaking events.

Where is Ricky Chelette Now?

As Living Hope Ministries was once in affiliation with Exodus International, Ricky Chelette got multiple opportunities through their global platform. In fact, because he had tied the knot with Merlinda Allen Chelette in the late 1980s and was in a joyous union (until she passed away in April 2019), his testimony has held a lot of weight. His prime goal was, is, and always has been to pass on the word of God to “support” those doubting their gender and sexual identity. Hence, with over 30 years of experience, Ricky is still a part of the “ex-gay” movement as the Executive Director of LHM.

Moreover, Ricky continues to work at the First Baptist Church in Arlington, Texas, as the Minister of Pastoral Ministries. Over the years, the one thing he has made clear is that he feels men “become” gay due to their need for affirmation, attention, and affection. He adds that this is either caused by a tumultuous relationship with their father or past trauma. Ricky maintains that gay homosexuality is nothing more than a “male with an empty heart finding another male with the same issues.” Similarly, lesbianism is related to concerns with one’s mother. If we don’t conform to heteronormativity, he states, we’re heading towards “destruction.”