Where is Rise’s Veronica Antetokounmpo Now? 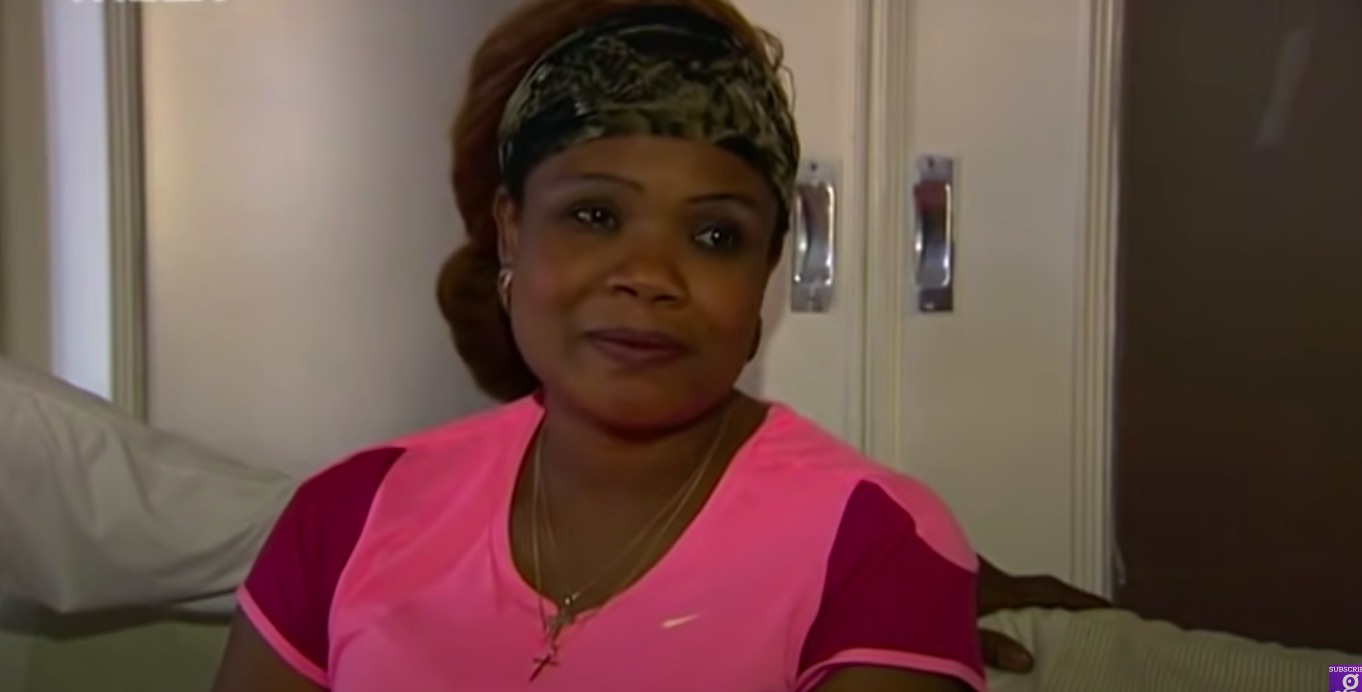 ‘Rise’ follows the story of the Adetokunbo family and shows how a lot of hard work and a little lucky push change the course of their lives forever. It begins with Charles and Veronica Adetokunbo leaving their well-settled life in Nigeria and moving to Greece. The couple has to suffer a lot of ordeals and make many sacrifices so that their children can have a better life. They even leave their eldest child behind in Nigeria and spend twenty-five years before they get to be with him again.

While the film focuses on the career arc of the Antetokounmpo brothers, their mother’s commanding presence steals the viewer’s attention every time. We find Veronica to be a kind and loving person who always knows best for her family and stands by them no matter what. Considering the success that her children find, we wonder how it changed her life. Here’s everything you should know about her.

Where is Veronica Antetokounmpo Today?

After living a life of struggle and hard work, the success of her family has allowed Veronica to be a little more laid back now. Her residence might be in Greece, but she travels a lot. She also attends her sons’ games, supporting them no matter what. In fact, the only time she wore the jersey of another player from another team was when the Milwaukee Bucks played against the Lakers. She insisted her son get her a picture with Kobe Bryant while wearing his jersey.

Veronica was born in Nigeria in 1964, the 4 of which appears on the jersey of her son Giannis. After spending so many years as an undocumented immigrant in Greece, she finally received Greek citizenship, though honorary. In 2021, her entire family received citizenship from Greek PM Kyriakos Mitsotakis. While this comes a little late for the Antetokounmpos, this recognition is just another validation of her perseverance through the difficult time for her family. To keep the family afloat, she had to work as a caretaker and sell small stuff like watches and sunglasses on the street.

Much like her children, Veronica has always had an athletic soul. Back in Nigeria, she used to be a high jumper. Widening her palette of talents, she has also worked in an Australian movie, ‘Dead Europe’, though she appears in it only briefly. She is accompanied by Giannis, who took the role before his time in the NBA began. The role, which has both of them playing refugees, was another job that paid. But they also liked doing it because it was sort of a reflection of their own lives.

I bet you didn’t know Giannis was in a movie when he was 16 years old. pic.twitter.com/gevoC1Kqfm

Remembering all the other things that his mother had to sacrifice for the well-big of the family, Giannis thanks her on every occasion. He also credits her for advising him in his career decisions. Veronica maintains a similar role in the lives of her other kids, still guiding them as she used to when they were kids.