Where is Robert “Bob” Gentile Now? 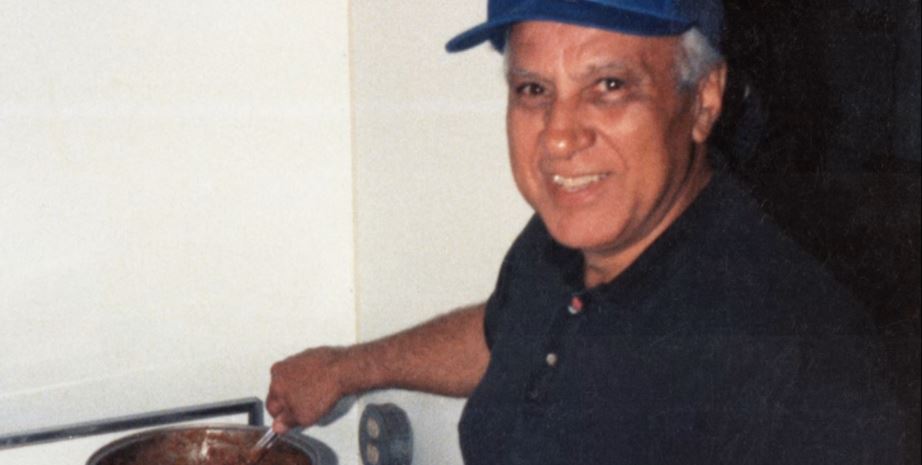 Netflix’s ‘This Is a Robbery: The World’s Biggest Art Heist’ is a four-part documentary series investigating the 1990 theft in the Isabella Stewart Gardner Museum in Boston, Massachusetts. In the early hours of March 18, two men dressed as cops conned their way into the museum and stole 13 art pieces with a combined current value of $500 million. But even though three decades have gone by and the museum is offering a $10 million reward for information leading to the art’s recovery, this case is still unsolved. Yet, many believe that Robert “Bob” Gentile is the key to the matter.

Who is Robert “Bob” Gentile?

Robert “Bob” Gentile, a Connecticut resident, has long been suspected by the federal authorities to be one of the chief players in the stolen Gardner artwork’s movement and mysterious whereabouts. Known as “The Cook,” the alleged “made man” in the Philadelphia Mafia has a criminal history that dates back to the 1950s. More importantly, though, some sources claim that before Bobby Guarente, a known Boston mob associate, passed away of natural causes in 2004, he gave Bob two of the stolen Gardner paintings. But Bob stubbornly denies it, along with having any other information regarding this case. 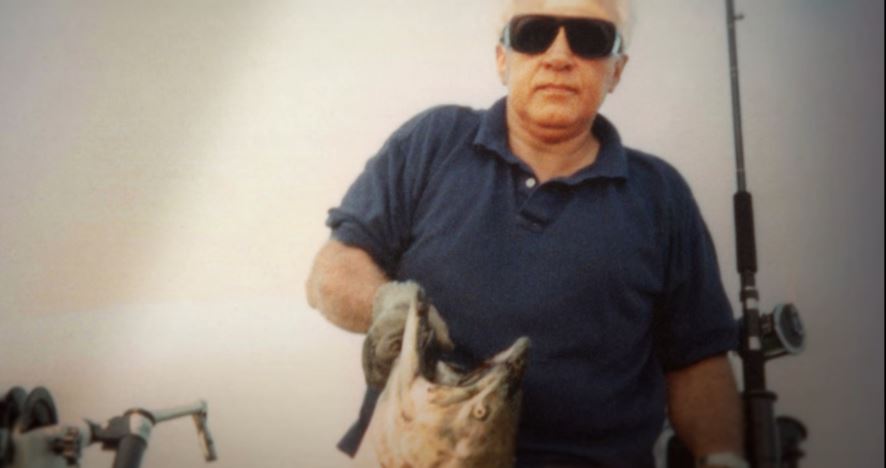 However, when he first came under the FBI’s radar around the 2010s, Bob not only made some truly incriminating statements, but evidence found in his Manchester home also pointed towards him being untruthful. When an undercover agent engaged with him, Bob said that he had access to two of the Gardner paintings and that people could see them for $500,000 a piece. Moreover, while executing a search warrant on his longtime residence, the FBI found a handwritten note with all the paintings’ names along with their black market price. They also found secret panels and a hatch on his property with guns inside.

Where is Robert “Bob” Gentile Now?

In May 2013, Robert “Bob” Gentile was sentenced to 30 months in prison for attempting to sell prescription drugs to an FBI informant, along with illegally possessing guns, silencers, and ammunition. He was discharged in 2014 under supervision but was arrested again on similar gun charges in April 2015. Eventually, in 2016, Bob accepted a plea deal and was given 3 1/2 years in federal prison. After serving his sentence, he was released for good on March 15, 2019. Therefore, today, at the age of 84, Bob is at home but reliant on a wheelchair, suffering from diabetes, heart disease, high blood pressure, and back problems. 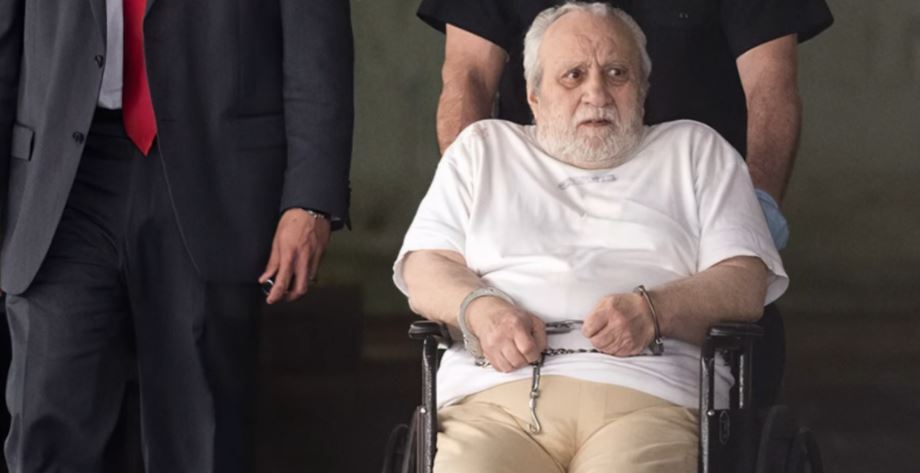 Residing in a rundown house around the Hartford area, in a recent interview with WTNH, Bob stated that he’s called a mobster only because people are scared of him. “They can say what they want, they don’t bother me,” he added. “My life ain’t getting any better. I’m lucky I’m here. I’m lucky I’m alive. Can’t you see I’m a cripple alright? Only place I go is shopping. I cook and eat, that’s my life and I am going to die pretty soon, and I can’t breathe; that’s my life.” We should mention that Bob also declared that the list of the paintings found in his possession was given to him by somebody else.

Robert “Bob” Gentile’s only source of income is his social security. After all, he says that his name being dragged into the Gardner heist has destroyed both his health and his life. Rob’s comfort and support now comes from his attorney, A. Ryan McGuigan, who visits him from time to time, brings him groceries, and genuinely cares about his well-being. ‘This Is a Robbery: The World’s Biggest Art Heist’ implies that Ryan didn’t believe his client’s innocence at first, but that changed when Bob was in the hospital due to his failing health and still told Ryan that he never had any paintings on him.