Where Is Ronald Baker’s Family Now? 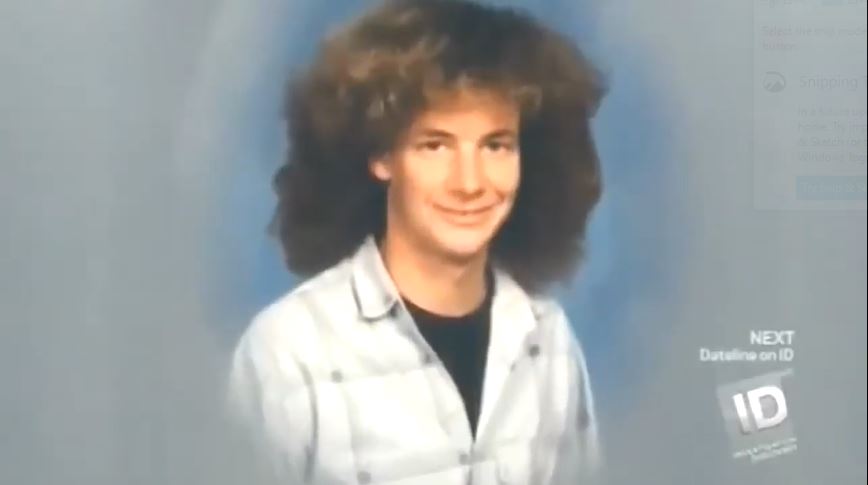 Back in 1990, in the early hours after the longest day of the year, June 21, the summer solstice, 21-year-old Ronald Baker, a UCLA astrophysics major, was slain in the most brutal of ways. He had been stabbed 18 times, and his throat was so horrifically slashed that his head had nearly been severed from the rest of his lean body.

This case, along with its subsequent baffling investigations, is what NBC’s ‘Dateline: Night of the Summer Solstice’ examines. Incorporating interviews with true-crime experts and Ronald’s family, we get a look into every aspect of the matter. So now, if you’re here curious to know more about his family in particular, we’ve got you covered.

Who Is Ronald Baker’s Family? 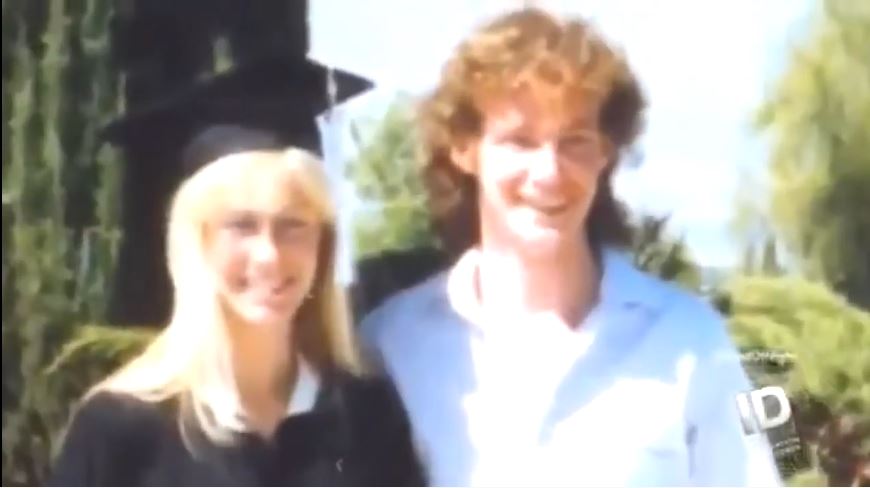 Born on January 18, 1969, Ronald Steven Baker always had a haven with his family; parents, Gaylon and Katherine, and sister Patricia. Growing up in a secure neighborhood bordering the Santa Monica Mountains in the San Fernando Valley, he was involved with the Methodist church from a young age thanks to his family’s beliefs and background. This spiritual association only set the path for his outlook on life, leading to his fascination with occults, alternative religion, and mystics. And when that got mixed with his passion for pursuing a career in aerospace, he ended up at UCLA, a decision that his family whole-heartedly supported.

Because of how close the Baker family was to one another, when the news about Ronald’s murder came, it turned their whole world upside down. The family had also received two anonymous phone calls – one before Ronald’s body was discovered and one after – with the caller claiming to have kidnapped the 21-year-old for $100,000 in ransom. This incident led Gaylon Baker to say, “I feel that someone he didn’t know accosted him and attacked him,” which was an intuition that turned out to be very wrong. After all, it was Ronald’s two roommates who slew him in an attempt to procure some money while never being identified. 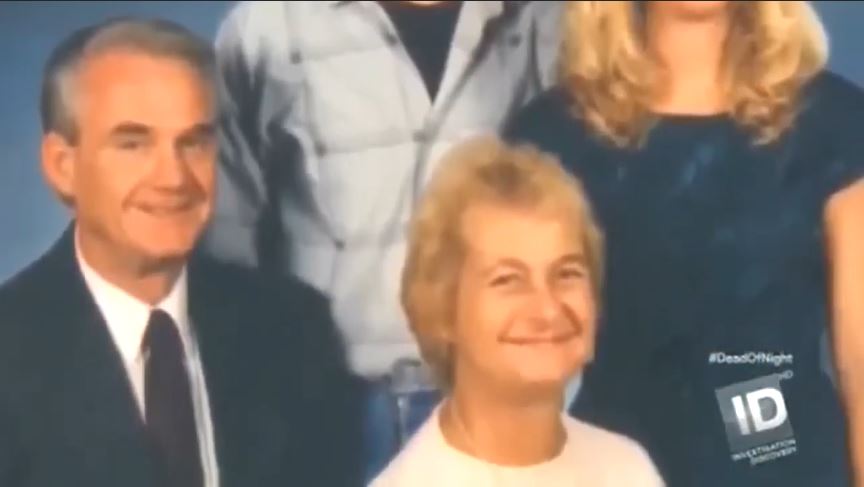 Katherine, Ronald’s mother, talked about the two assailants in 1993 after they had been indicted, revealing that she hadn’t met Nathaniel Blalock before her son’s passing and that he hadn’t even attended Ronald’s funeral when the time came. Duncan, on the other hand, she said, not only attended but even went as far as to give a eulogy. “He talked about Ron and their friendship and that he was going to miss him and so on,” she stated. “I look back on that and think, ‘You lying blankety-blank.’ Duncan had joined us for birthdays. We thought he was a friend of Ron’s, but he definitely didn’t act as a friend the night Ron was killed.”

Where Is Ronald Baker’s Family Now? 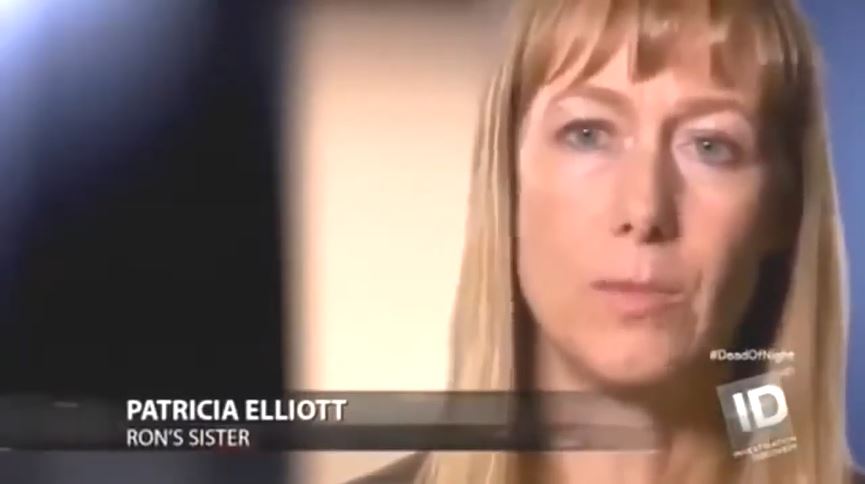 Today, the Baker family prefers to live their lives away from the spotlight as much as possible. They have moved on from their past, their emotional trauma, and their loss to the best of their abilities. But there is no denying that they still miss the family member who was taken away from them so suddenly. As per records, Ronald’s parents, Gaylon and Katherine, now in their 90s, still reside in Woodland Hills, California, whereas Patricia Baker, also known as Patty or Patricia Elliott, has since married to start a new family of her own. She, too, though, has made a home in the South Valley.

Read More: What Is Mystic Circle, the Society of the Bruins for Metaphysical Inquiry?