Where is Rudy Kurniawan Now? 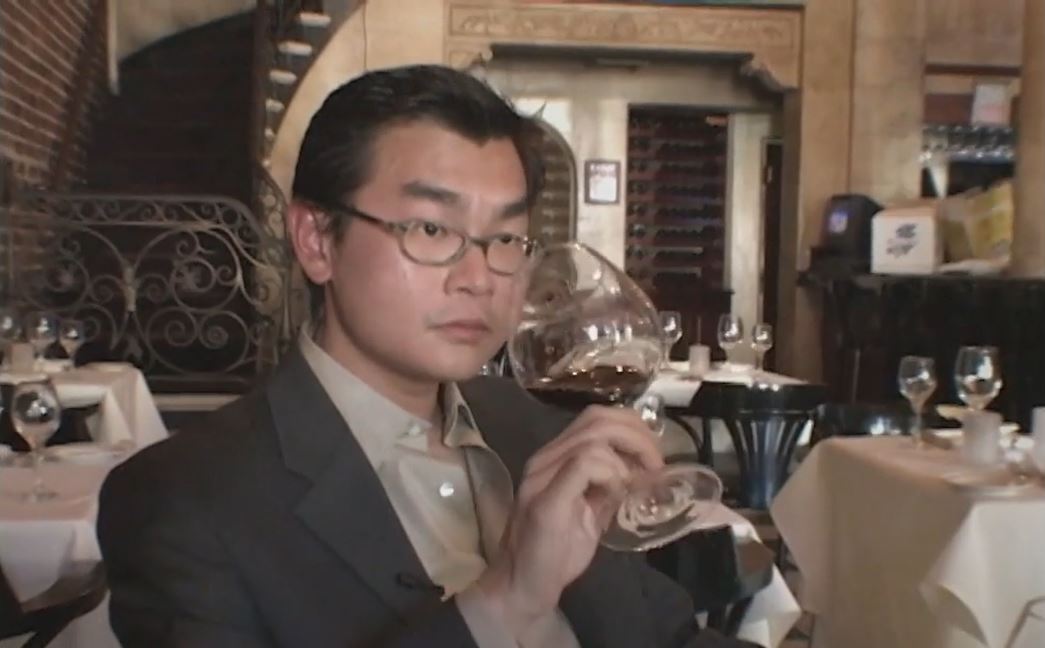 Narrated by Emmy, Grammy, Tony, and Oscar winner Whoopi Goldberg, ABC’s ‘The Con’ is a series that explores the tales of people taken in by claims and promises that proved too good to be true. From identity fraud to romance scams to psychic deceptions, it highlights how con artists take advantage of unsuspecting individuals to rob them financially as well as emotionally. So, of course, its latest episode, ‘The Wine Con,’ profiling the wine counterfeiting story of Rudy Kurniawan, is no different. If you’re curious to know more about him, along with his current whereabouts, we’ve got you covered.

Who is Rudy Kurniawan?

Born on October 10, 1976, in Jakarta, Indonesia, Rudy Kurniawan, whose real name is reportedly Zhen Wang Huang, is also known as Dr. Conti in the wine industry. He came to America on a student visa sometime in the late 1990s to attend California State University, Northridge, in Los Angeles, only to decide that he wanted to stay for good. After all, when the United States Immigration and Customs Enforcement (ICE) ordered Rudy to submit to voluntary deportation in 2003, he elected to stay as an “illegal alien.” That’s the same year that he appeared in rare wine circles and became a fixture at tastings and auctions. 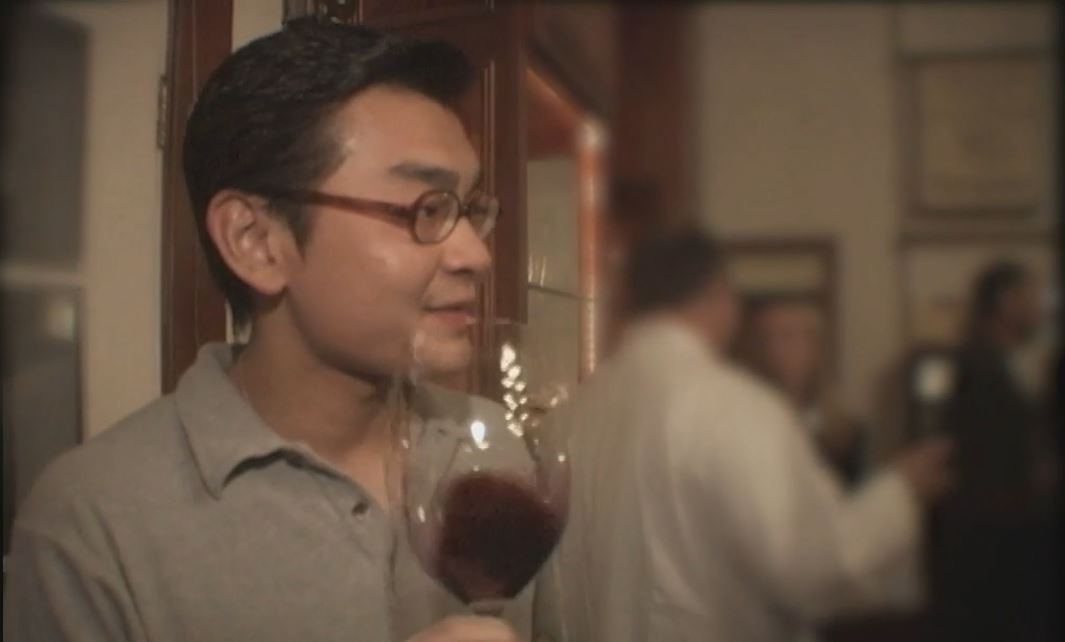 Known for his inclination towards Burgundy, having an innate talent for sniffing out fakes, and his love for Domaine de la Romanée-Conti, Rudy, an Indonesian with Chinese ancestry, was dubbed to be Dr. Conti by his wine peers. And soon, he began traveling the world, scouring wine cellars to look for collectibles, selling them for millions at auctions and in private sales. In fact, in 2006, his wines raised $24.7 million at an auction, the largest ever total for a single distributor at the time. Moreover, even though Rudy was in America illegally, he managed to obtain a California liquor license not once but twice.

In the ensuing years, Rudy’s career skyrocketed, and he could be seen taking complete advantage of that, spending millions on not only his business but also a luxurious lifestyle. However, that high started to come down when a lot of his wines were withdrawn from an auction in 2008, following which a collector, Bill Koch, filed a lawsuit against him in 2009, alleging that Rudy knowingly sold fake bottles for a profit. Furthermore, he defaulted on a $10 million loan from an auction house with whom he did most of his business. This all culminated in Rudy’s arrest at his Arcadia, California, home on March 8, 2012.

Where is Rudy Kurniawan Now?

After Rudy Kurniawan was taken into custody by the FBI, his home was thoroughly searched, yielding several inexpensive Napa wines with notes indicating that they would be sold as vintage bottles of Bordeaux. Several corks, stamps, labels, and other tools involved in counterfeiting wine were also recovered. Thus, it was determined that Rudy was buying old yet inexpensive bottles and re-labeling them for his gain. It even turned out that the distributor was offering more of the limited edition 1947 Château Lafleur than there had ever been produced. 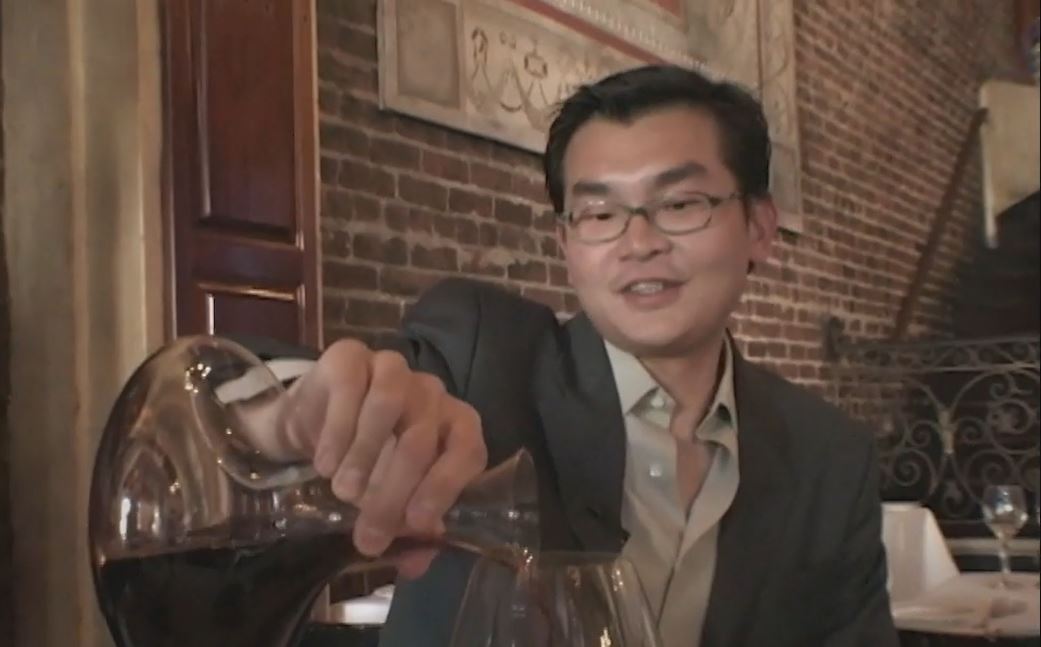 Rudy’s trial for the several counts of wine, mail, and wire fraud charges against him began on December 9, 2013, and it concluded nine days later, with the jury finding him guilty as charged. He was sentenced to 10 years in federal prison, with deportation upon release. Therefore, after being incarcerated at the Reeves County Detention Complex in Pecos, Texas, for seven years, Rudy was released and handed over to ICE on November 6, 2020. Today, the 44-year-old is in custody at ICE’s Otero County Processing Center in New Mexico, awaiting deportation.