Where is Rust Valley Restorers Filmed? 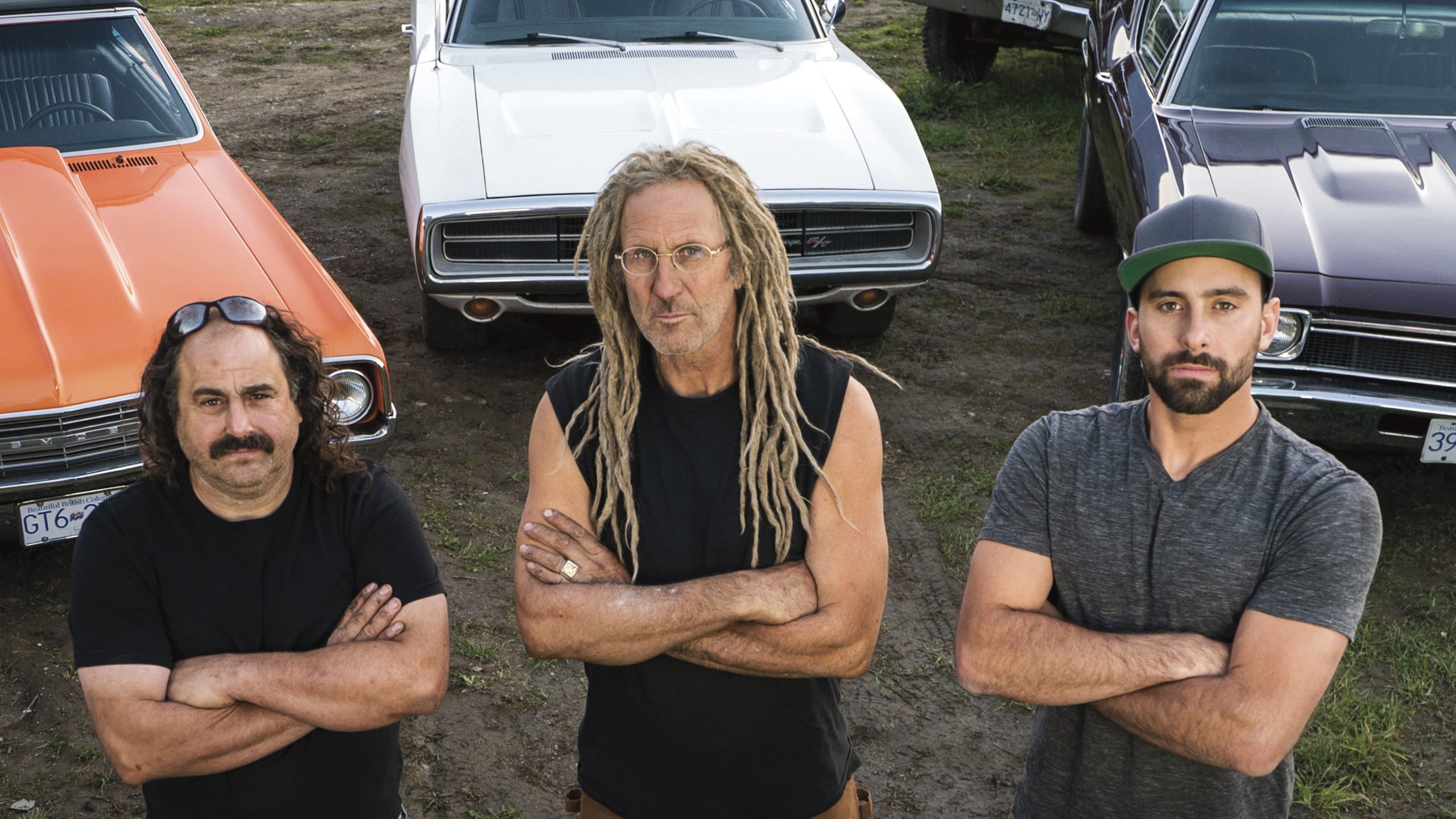 The show follows the “car-flippers,” Mike Hall, Connor Hall, and Avery Shoaf. Connor is Mike’s son, while Avery is Mike’s best friend. Together, the trio runs a restoration shop known as Rust Bros Restorations. They turn old, scrapped cars into on-road beauties that one would love to take for a spin or ogle like a collectible. Their passion for their profession is so genuine that the trio has actually lost a lot of money in their journey. In fact, being a part of ‘Rust Valley Restorers’ doesn’t really drastically increase their finances either. In fact, it takes up thirty percent of their time which they have to make up, according to local sources.

As mentioned above, filming for ‘Rust Valley Restorers’ is carried out entirely at the place where Rust Bros Restorations is located. The place where the shop is located is Tappen. Tappen is a place in British Columbia, Canada, nestled in the Canadian Rocky Mountains. Tappen is locally known as “Rust Valley” because it is a vibrant car community. One can find old and abandoned cars spread out over several acres of land. Have a look:

The official address of Rust Brothers Restorations is 4439 H, BC-1, Tappen. Another nearby attraction for car enthusiasts in Tappen is the White Post Auto Museum & Antiques Mall. ‘Rust Valley Restorers’ being made available on Netflix ended up making Tappen quite popular. At first, viewers assumed that the Halls and Oaf ran Rust Brothers Restorations in the United States or England. However, upon finding out about Tappen, many of them would actually travel to pay Rust Valley a visit.

Rust Valley is a world of its own, filled with vibrant characters that might appear rowdy at first. But the show’s appeal has been its depiction of the zany residents of Rust Valley, all of whom are connected by their mutual love for cars. Some of their wild activities are up for display on Instagram. Have a look at the following video:

Apart from their misadventures, the crew also works hard regularly. And passionately.

Have a look at these behind-the-scenes photos:

‘Rust Valley Restorers’ has managed to find a loyal fan base. Although one might describe it as a “niche” audience, the fans have shown their support in multiple ways. Have a look at the following artwork that a fan made: