Where is Sacha Dent Now? 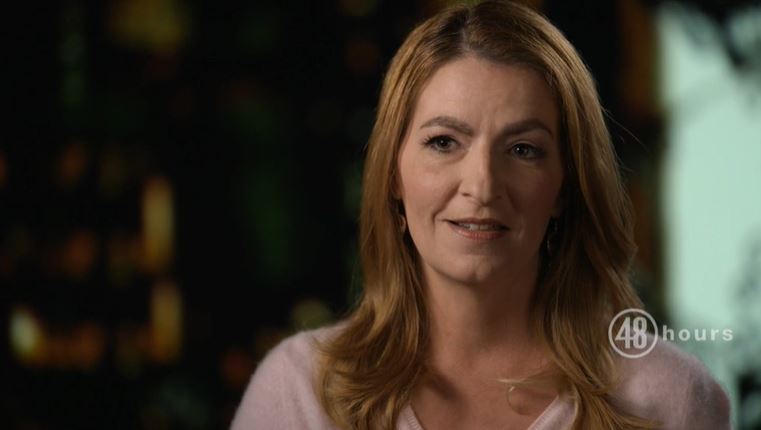 Back in 2010, Forrest Fenn, a former Air Force pilot, art gallery owner, and author, attained a massive fan following after revealing that he had hidden a cache of gold and jewels in the Rocky Mountains of America. By inserting a cryptic 24-line poem inside his memoir and sharing various other clues on his website, Forrest launched a modern-day treasure hunt like no other. As profiled on ’48 Hours: The Fenn Treasure,’ it led to beautiful partnerships and even some deaths. Nevertheless, the enigma of it remains even after its finding, and those like Sacha Dent are still enthralled by it.

Who is Sacha Dent?

Sacha Dent first came to know about The Fenn Treasure while randomly watching a segment on NBC’s ‘Today Show’ in 2013. Enticed but pregnant at the time, she did nothing more than save a few online pages about the same on her computer before leaving it be. Then, months later, while she was transferring data from her old device to a new one, Sacha rediscovered all the information and could not let go. At that time, Forrest Fenn had just published his second book, which included a map, so Sacha had more than a few hints to work with.

As a then-New Mexico resident like Forrest Fenn himself, Sacha clung to the theory that he would not go too far from his home with a treasure this precious and searched only in the state. Even though she spent more than 10,000 hours doing research and went on over 300 trips, often alone, it yielded nothing monetary for her. With that said, the hunt did introduce Sacha to First Sergeant Jason Dent, her now-husband. As a seeker himself, the couple endeavored to discover the riches together before moving to Kansas in the late 2010s.

Where is Sacha Dent Now?

Despite using weather clues to help her quest for the stock that has been evaluated to be worth beyond $1 million, Sacha Dent was not successful. In fact, on June 6, 2020, a 32-year-old man named Jack Stuef, a former journalist and medical student from Michigan, retrieved the chest from Wyoming. “There’s a lot of emotions that go with something like this ending,” she stated when she first heard the news. “I accept that it’s over and that I was not the victor…I called Forrest Fenn and verified it myself, and he said it was found, and I believe him.”

Sacha further remarked, “First it was shock and sadness, then on Monday a mix of happiness, relief, and excitement. I’ve invested six years into this. Now it’s finally over. I am very happy for the person who found it.” Hence, today, it appears as if the 40-year-old “marketing maven” is embarking on a new adventure in Tulsa, Oklahoma, with her now-retired husband, Jason Dent, and son, Archer. On her LinkedIn profile, she even calls herself a “logistical ninja with exceptional problem solving skills.”

To promote Daniel Barbarisi’s ‘Chasing the Thrill: Obsession, Death, and Glory in America’s Most Extraordinary Treasure Hunt,’ which delves deep into the search for The Fenn Treasure and all the people involved, Sacha took to Facebook to write, “If y’all haven’t heard, someone wrote a book about me and my crazy treasure hunting friends. It…has everything, from sex, to scandal, to a box filled with gold, to danger!” We should also mention that both Sacha and Jason have separate YouTube channels, where the latter, in particular, is quite active as a vlogger of sorts.