Where is Sachi Oba Now?

‘Tiger King: The Doc Antle Story’ is a three-part docuseries now streaming on Netflix. The show has the creators delving into the life of Mahamayavi Bhagavan “Doc” Antle, an animal trainer who owns a private zoo, much akin to Joe Exotic. The series alleges that Doc had several sexual relationships with underage women during his twenties, with many of them coming forward to share their stories. Sachi Oba, a woman who knew Doc, also shared her experience meeting and being around him. So, if you’re curious to know more about her, here’s what we know!

Who is Sachi Oba?

Sachi Oba used to be a member at the Yogaville ashram in Virginia during the 1980s and followed the teachings of Swami Satchidananda. At the time, Sachi was in her teenage years. By then, Doc was a well-known character in the community, and she stated that he was sort of like a celebrity there. As per the show, Doc was heavily influenced by Swami’s teachings. However, Sachi’s experiences with Doc were less than pleasant. 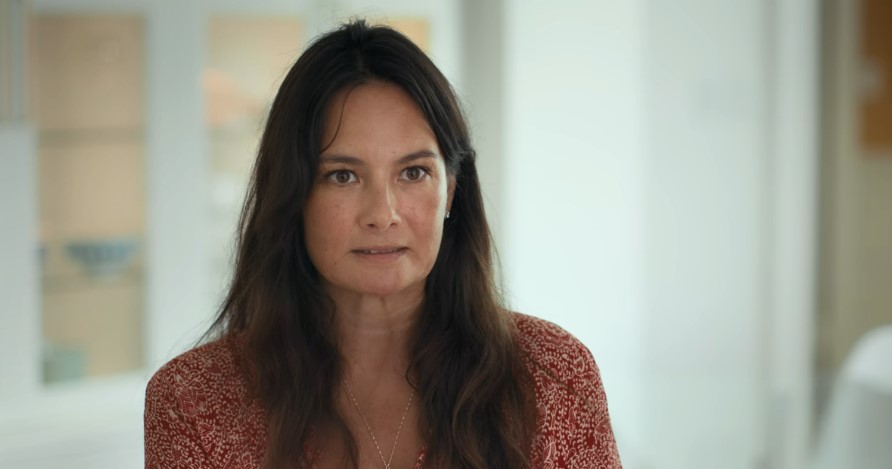 On the show, Sachi stated that she had gone on dinners and to movies with Doc. When she was about fifteen years old, she had a relationship with someone who worked with Doc and was double her age. At the time, Sachi thought it was a choice she made and played her role. But when she thought about it later as an adult, Sachi felt pressured into having that sexual relationship and believed she was passed on to that person.

Sachi, like Sumati Steinberg, also talked about inappropriate, naked photoshoots of underage girls that Doc was involved in. She also alleged that Doc had a pattern of preying on young women and had issues with temper, with Sachi facing his anger once. In the end, Sachi mentioned on the show that she was asked to leave Yogaville after she refused to sign a pledge that was a no-dating policy of sorts. Among other things, it stated that people of the opposite sex could not be in the same room alone.

Where is Sachi Oba Now?

Sachi talked about leaving Yogaville being a painful experience back in the day. Nevertheless, she seems to have moved on from that phase of her life and is doing much better now. Sachi works as a real estate agent in Richmond, Virginia, and is a contemporary artist specializing in abstract paintings. An avid traveler, she now seems to live in Richmond ad spends quality time with her family.