Where is Sal Valentinetti From AGT Now? 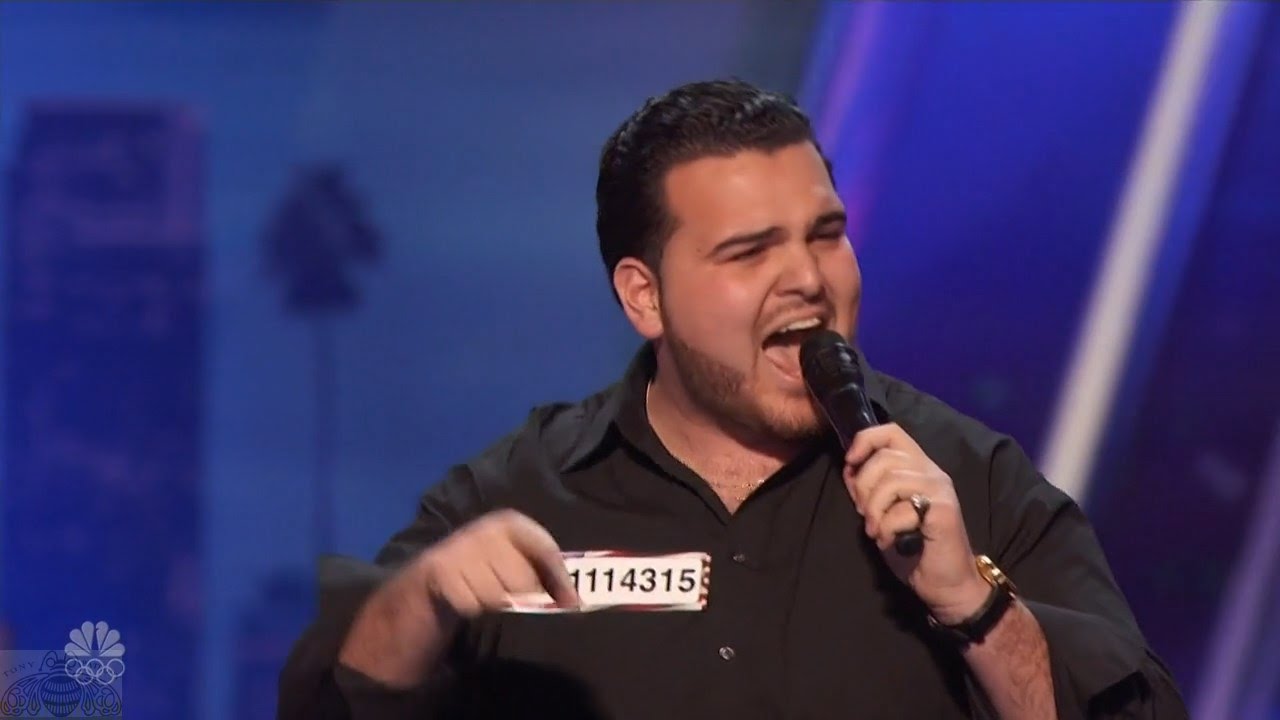 NBC’s talent show ‘America’s Got Talent‘ is one of the most popular reality TV shows of all time. It is well-known for identifying hidden and exceptional talents and providing them a platform to make a name for themselves among the masses. Its open format, which allows an endless number of talents of all forms, genres, and realms to carve their own path from auditions to live performances, is why the show has been so successful since its inception in 2006. Sal Valentinetti from season 11 of the show is one of the contestants that stood out among all the brilliant contestants over the years.

If you remember Sal Valentinetti’s audition, you will recognize why and how he managed to generate such fantastic remarks for himself. An Italian-American musician from Bethpage, Long Island, Sal rose to prominence thanks to his powerful yet soothing voice and singing ability. His experience on ‘AGT’ let him progress from a shelled vocalist to a full-time professional performer, also now known as “Sal The Voice”. Naturally, if the artist’s intriguing personality makes you wonder about his recent career trajectory, like many of his followers, here’s what we know!

Sal Valentinetti won the hearts of the ‘AGT’ judges, particularly Heidi Klum, with his perfect voice as well as larger-than-life charm. Born on August 26, 1995, Sal was a 20-year-old college student who delivered pizzas for his cousin’s restaurant when he auditioned for ‘AGT’ in 2016. His huge family was also seen by his side supporting and cheering him, which showed the influence they had on him. During his audition, the singer also mentioned how his grandmother encouraged him to value old-school musical classic crooner tunes. 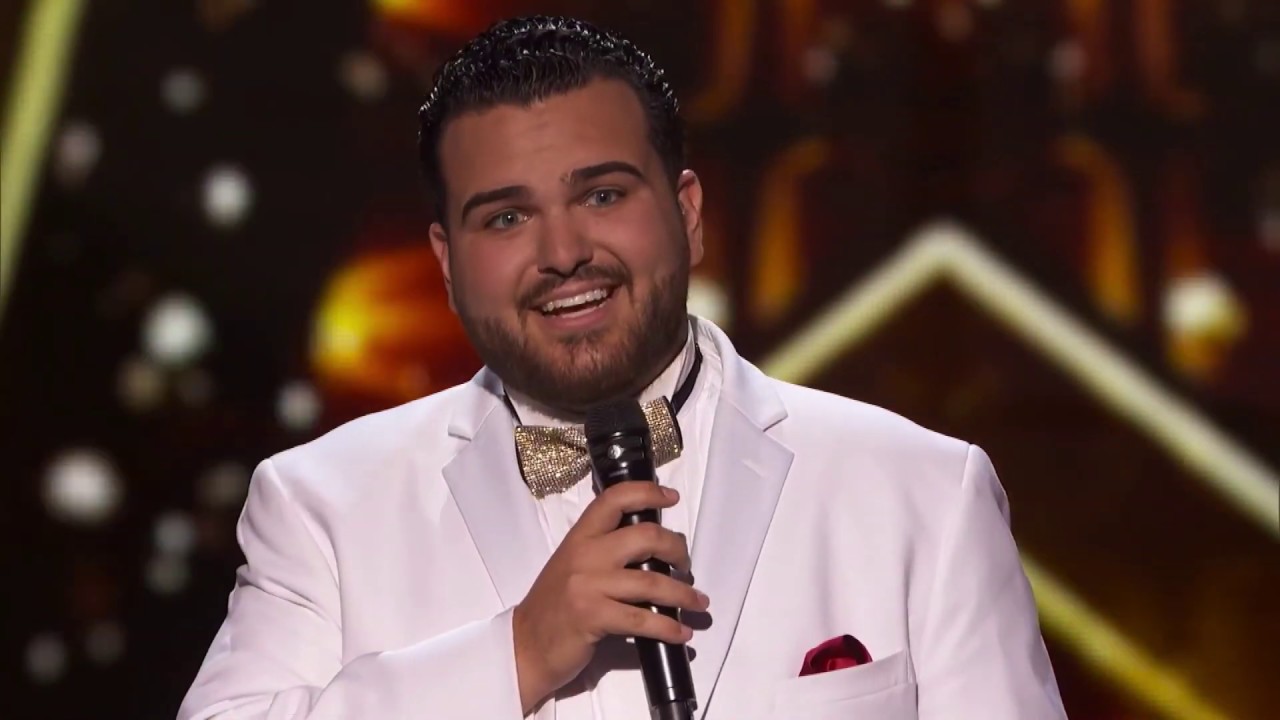 Sal’s uncle Joe was another family member who believed in giving him significant motivation to take his skill seriously. He had actually auditioned for ‘American Idol’ before appearing in ‘AGT’ but did not make the cut. In his season 11 auditions, the charming crooner showcased some incredible vocals with his angelic voice. His rendition of Frank Sinatra’s “My Way” received a standing ovation from both the audience and the judges. In fact, Heidi Klum was so thrilled that she pressed the Golden Buzzer, advancing him to the live show of the quarter-finals.

The Golden Buzzer moment, changed Sal’s life forever Talking about it Sal said, “I knew exactly what I wanted to do—performing for people and hearing that crowd roaring.” Later, throughout the competition, Sal gave various melodious performances like One Direction’s “Story of My Life”, Frank Sinatra’s “That’s Life” and Bobby Darin’s “Mack the Knife”. However, Sal could only reach fifth place but did not win the competition in season 11.

Where is Sal Valentinetti Now?

Although Sal did not win ‘AGT’ season 11, he owes most of his singing career to the show. Following the conclusion of his time on the show, he began working as a professional singer doing live shows all over the country. Not only did Sal perform at Madison Square Garden in NYC, but he also opened for Jay Leno in Las Vegas and sold out the legendary NYCB Theater at Westbury In 2017. Some major shows he has performed and garnered love for have been in The Paramount Theatres around the country, including places like Huntington.

The now-26-year-old released an EP titled ‘The Voice’ in 2017, comprising covers of the songs such as “The Way You Look Tonight” and “You Make Me Feel So Young.” In 2018, he produced another album called “Christmas Presents” and the 2021 album titled “Little Valentine” features 13 of his songs. Sal also returned for the ‘America’s Got Talent: The Champions’ in 2019 but could not make it further in the competition. Sal also has a tour lined up with several shows scheduled for 2022.

Although Sal did not have any major health issues, he had to lose around 50 pounds during his time on ‘AGT’ since he was pre-diabetic and wanted to become a healthier person. In terms of his personal life, Sal got happily engaged to his beautiful long-time girlfriend Gianna Oliva in December 2021. The two seem to have an adorable relationship and often express their affection for each other on social media. Sal also posts all the updates about his music ventures on his social media platforms.

Read More: Where is Courtney Hadwin From AGT Now?