Where is Sammy Gravano Now? 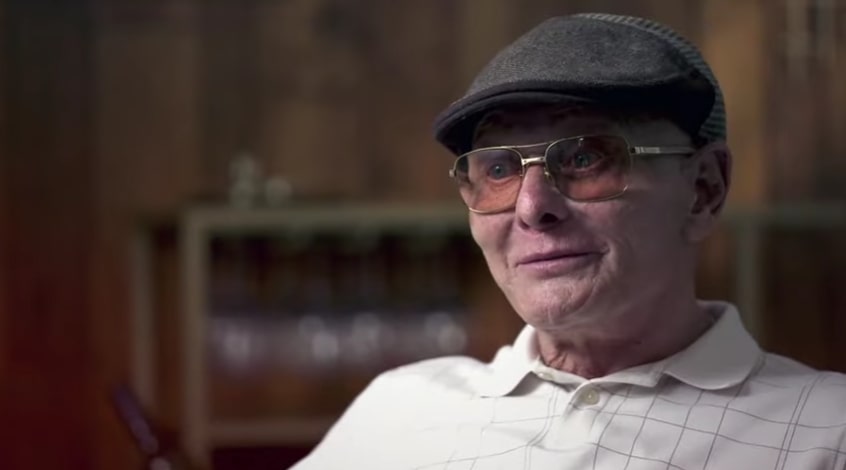 Salvatore “Sammy The Bull” Gravano was just 13 when he earned his nickname and the attention/invite from a local gang following a street altercation near his home in Bensonhurst, Brooklyn. At that time, though, little did anyone realize that he’d eventually become not only the underboss of the infamous Gambino crime family but also one of the most notorious hitmen in mafia history. So now that he has opened up about his violent offenses and time in the mob through ABC’s ‘Truth and Lies: The Last Gangster,’ let’s find out all that there is to know about him, shall we?

Who is Sammy Gravano?

Born to Giorlando “Gerry” and Caterina “Kay” Gravano as the youngest of three children (and their only boy) on March 12, 1945, Sammy Gravano did not have an easy childhood. After all, apart from seriously struggling in school due to dyslexia, he was also bullied, inadvertently driving him to develop aggressive tendencies that often resulted in fights. That’s why his school life ended early, leading to him being drafted for the U.S. Army in 1964, where he worked his way up from a mess hall cook to a corporal, just to be granted an honorable discharge after two years. 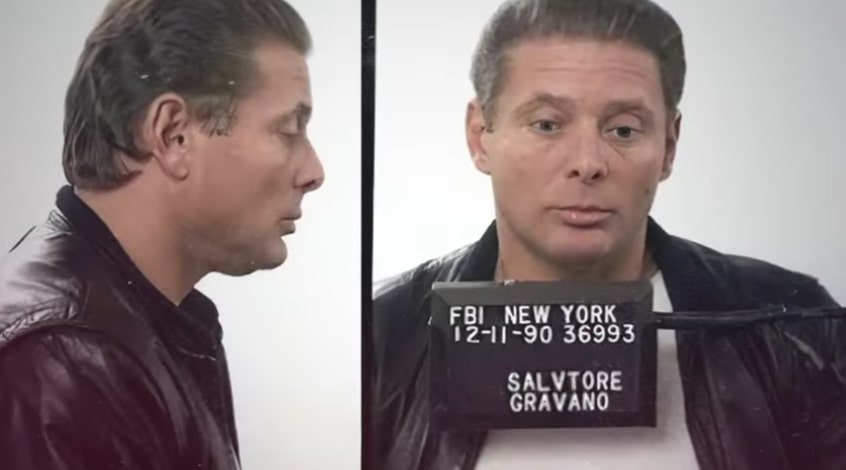 Sammy thus returned to his old ways in New York and stepped foot into organized crime, quickly going from minor crimes like theft, hijacking, and armed robbery to racketeering, loansharking, and ultimately murder. His first two homicides were in the early 1970s as a Colombo family member, but he gradually drifted into the Gambinos to avoid internal conflict, where he was involved in 17 more. In fact, within the next decade, he had not only gained respect as a made man, but he’d also gotten close to mafia boss John Gotti, soon becoming the second-in-command of the family. 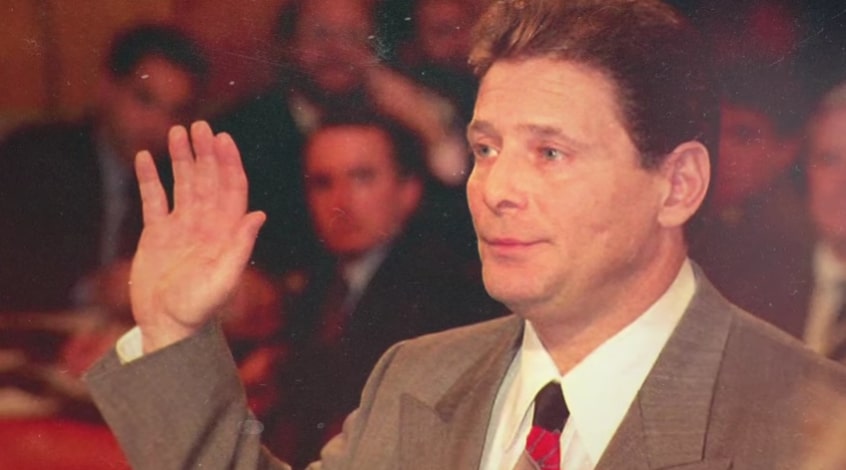 However, following months of diligent work and wiretaps by the federal authorities, Sammy was arrested in late 1990, only to receive leniency in exchange for turning on John Gotti. He was actually sentenced to just five years behind bars after pleading guilty to a racketeering charge and was even released early in late 1994. From there, Sammy left the U.S. Federal Witness Protection Program in Arizona in 1995 and eventually got back into crime by establishing a multi-million dollar ecstasy trafficking ring. Yet, he was caught, alongside his blood family and nearly 40 others, in 2000.

Where is Sammy Gravano Now?

In 2001, Sammy Gravano pleaded guilty to multiple charges for being the mastermind behind the organization that sold narcotics from Arizona to New York. It included conspiracy to sell dangerous drugs, participating in a criminal syndicate, conducting an illegal enterprise, offering to sell or transport dangerous drugs, money laundering, and misconduct involving weapons and drug possession, amongst more. Therefore, in 2002, he was sentenced to 20 years in prison in New York and 19 years in Arizona (to be served concurrently). Despite that and his past, Sammy was released early in 2017.

A post shared by Sammy "The Bull" Gravano (@officialsammythebull)

From what we can tell, the 76-year-old, with Graves’ disease, resides in Arizona these days, where he spends most of his time as a social media figure of sorts by hosting the ‘Our Thing’ podcast and sharing his story with the world. “People have been talking about me for years, and I’ve never opened my mouth until recently. I want them to know who I really am and what I did. The truth,” Sammy said, making his motives clear.

Coming to what he believes his ultimate judgment will be upon passing, the mobster is quite optimistic about it. “God makes all of us,” he added. “I think I’m gonna be able to talk back, and I’m gonna say you made me, you had to know that there’s lions and deer. I’m a lion. There’s no question about it, but why didn’t you kill me early in life? You did it your way. You gave me free will, you had to know who I am.”