Where Is Sarah Edmondson Now? 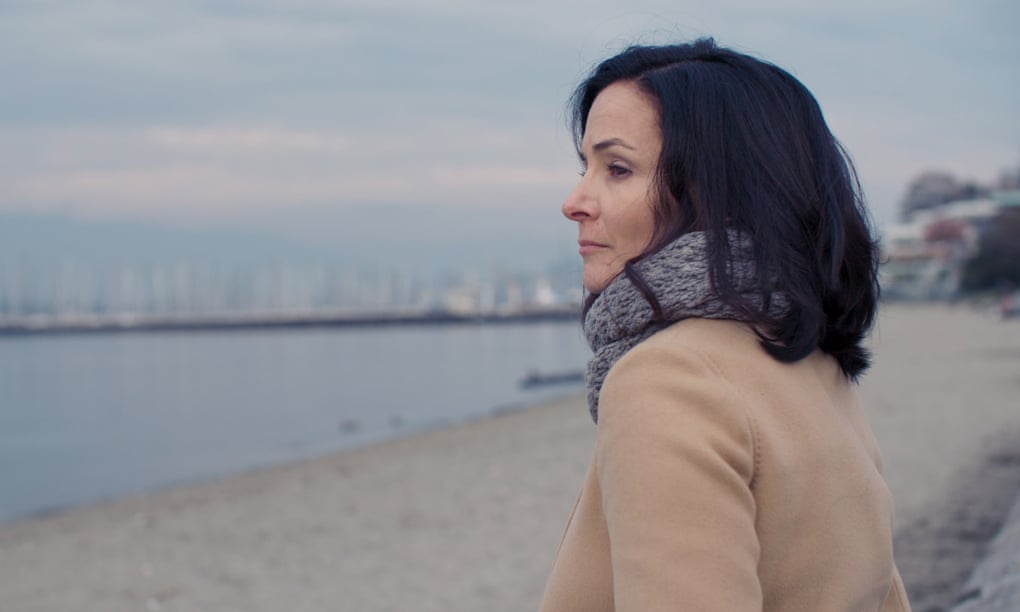 HBO’s ‘The Vow‘ is a nine-part documentary series that delves deep into the world of NXIVM, an organization that has always marketed itself as a company that teaches people how to change and become their best selves. In reality, though, it is cult-like, and the leaders of it do nothing but exploit and manipulate its members. Some of them, the women, even get roped into being a part of a secret sorority that demands them to be called and treated as “slaves.” This sorority, DOS, involves them getting branded with a symbol featuring their leader’s, Keith Raniere’s, initials and engaging in sexual acts with him. Sarah Edmondson, the Canadian actress, gave first-hand information about this in the series. After all, she did get trapped in it for years.

Who Is Sarah Edmondson?

Born and brought up in Vancouver, British Columbia, Sarah Edmondson is a 43-year-old actress and playwriter. She studied in the theater program at Lord Byng Secondary School in Vancouver, and then graduated from Concordia University in Montreal, with a degree in Theater Performance. Following that, she took part in a variety of TV programs and was nominated for “Best Lead Performance by a Female in a Short Drama” at the Leo Awards in 2007. Some of her more prominent work is in J.J. Abrams’s series ‘Fringe,’ the Canadian series ‘When Calls the Heart,’ and movies ‘Wedding March 2: Resorting to Love,’ and ‘At Home in Mitford.’

Even though her career was going well, her personal life was filled with trouble. When Sarah was in her late 20s, she didn’t feel fulfilled, and so, she decided to become involved in the New York-based organization NXIVM. Eventually, she became a top saleswoman for them, recruiting more than 2,000 members. But, that all ended up crashing when she got too deep into it. In her own words, she was idealistic, and that was what the cult exploited. She got branded with her leader’s initials near her crotch, and soon entered into a master/slave relationship with senior member Lauren Salzman, providing naked photos of herself as a form of collateral.

She has revealed to The New York Times that women who were in training to be “slaves” were required to send their “masters” text messages that read “Morning M” and “Night M” every day. And, during any sort of drills, if the master texted their slaves “?,” they only had 60 seconds to reply with “Ready M.” Any trainee who failed to do either task was punished, either physically or by being forced to starve. Fortunately, in early 2017, Sarah was able to leave the organization for good.

Where Is Sarah Edmondson Today?

After Sarah left NXIVM, she publicly denounced the organization and told various new outlets about DOS and the inner workings of the cult. She filed a complaint with the New York State Department against the person who branded her, and even told her story on the 2018 CBC podcast, “Uncover: Escaping NXIVM.” In September of last year, she published her memoir, “Scarred: The True Story of How I Escaped NXIVM, the Cult That Bound My Life,” which began with her branding ceremony and then delved deep into her experiences.

In an interview with Refinery29 about the book and her time in NXIVM, she revealed that she has “a lot of guilt about the people I brought in, but if there’s one thing I can hang my hat on, it’s that I never lied.” When she was asked about how she felt towards the permanent scar that she has on her body, she was candid about it and admitted that it’s a mix of emotion. “Sometimes it’s ‘F–k you, Keith,’ and other times it’s, ‘You messed with the wrong person,’ and other times it’s, ‘Thank god this happened’ otherwise I’d still be in ESP pushing that BS.”

“I’m grateful that I had what it took to wake up, I’m angry that they thought they could get away with that, I’m disgusted to have been a part of it, and I’m proud of myself for standing up to them. It’s all of those things depending on the day.”

Now, thankfully, Sarah’s life is much better, in both a personal and a professional sense. She is happily married to Anthony Ames, a fellow actor and former Ivy-League Quarterback, with whom she has two children. Along with that, she is continuing her work as an actor and voice performer, all the while raising awareness about the cult that she left behind. It seems as if she has found a way to balance it all perfectly – her family, her past, and her future.