Where is Sarah Nicole Now? 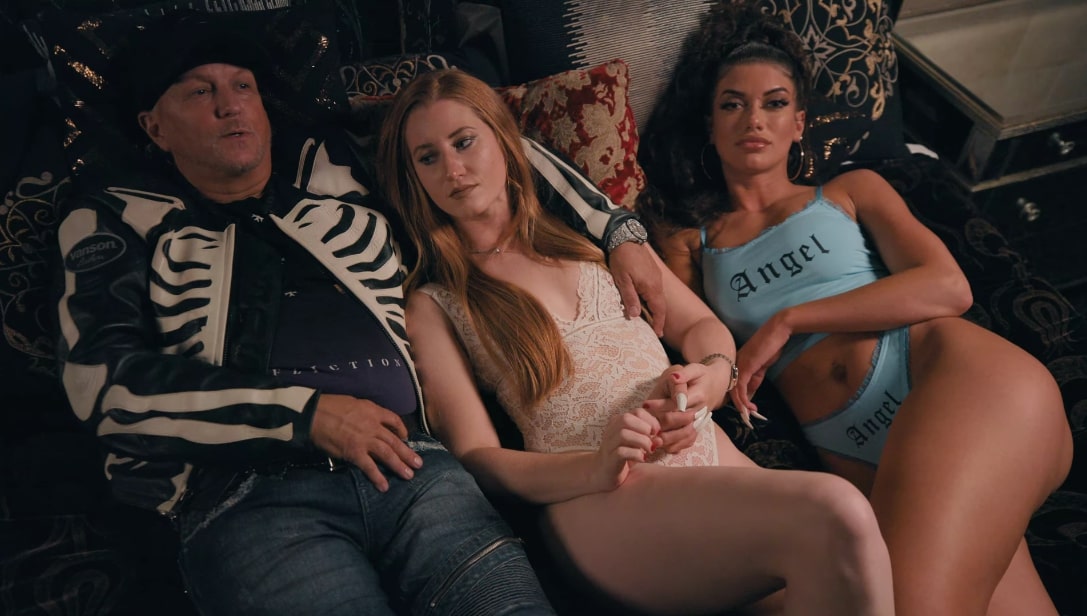 Netflix’s ‘Tiger King’ is a documentary series that explores the bizarre world of big cat breeding with a specific focus on Joe Exotic and his legal troubles. However, season 2 of this true-crime production broke all bounds by involving the actions of other wildlife keepers such as Tim Stark and married couple Jeff and Lauren Lowe. The one aspect that surprised us the most, though, was how the pair openly spoke about getting zoo visitors in bed, all the while laying with “family friend” Sarah Nicole. So, here’s what we know of the latter.

As per the Netflix original, Sarah Nicole is an exotic dancer and family friend of former G.W. Zoo owners Jeff and Lauren Lowe. Before Joe Exotic classified them as “predators” and “rabid dogs” in the show, several of their employees alleged the frequent use of “code 69” on the radio, which notified the pair of the presence of a potential short-term companion in the facility. Even Sarah stated that the code system was for “some bait that just walked in the zoo,” with Jeff confirming the same by nodding and simply repeating, “basically, basically.” 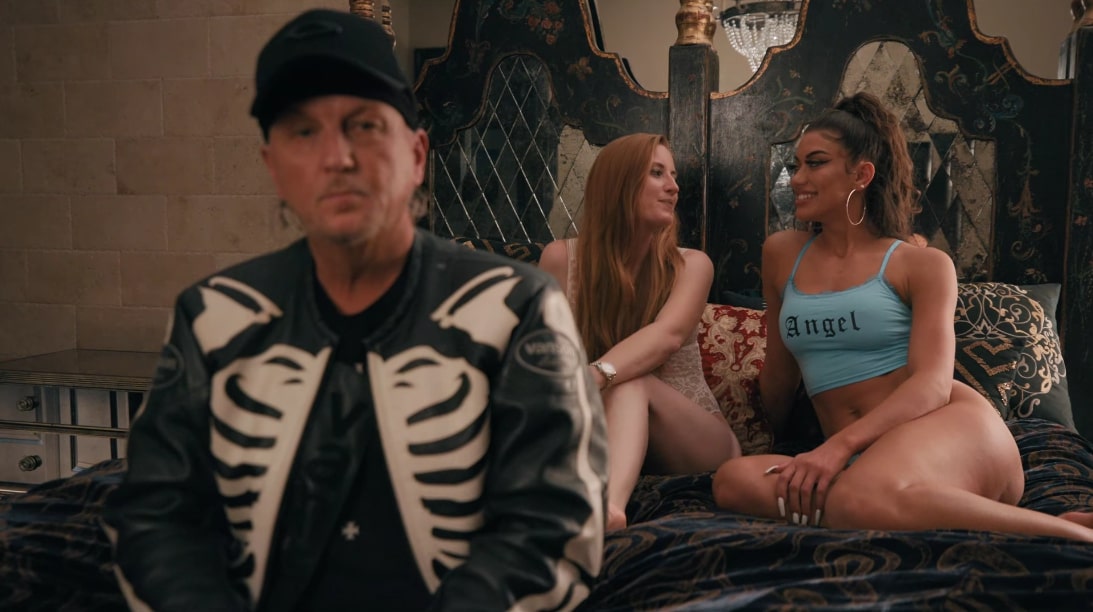 As if that wasn’t enough, Lauren added that she is “the one that picks out the cute girls,” which Sarah corroborated by declaring, “She just walks up and she gets who she wants.” The exotic dancer knows all about the couple’s methods, conquests, and how it “was typically hit and run” for them because she lived with them in Las Vegas. She confirmed the latter on Instagram back in March 2020, implying that the portrayal of the Lowes isn’t entirely accurate on the internet. She added, “Living with tigers was one hell of an experience.”

Where is Sarah Nicole Now?

From what we can tell, Sarah Nicole still resides in Las Vegas, Nevada, and is extremely close to Jeff and Lauren Lowe, but she also does her own thing. We couldn’t find much about the exotic dancer’s life, yet it appears as if she’s single at the moment and merely making the best of every opportunity that comes her way. In short, Sarah continues to enjoy her experiences in a place where guilty pleasure and uncensored fun are all around. She seems happy and content with where she stands right now, which is honestly all that matters.