Where Is Secret State Filmed? 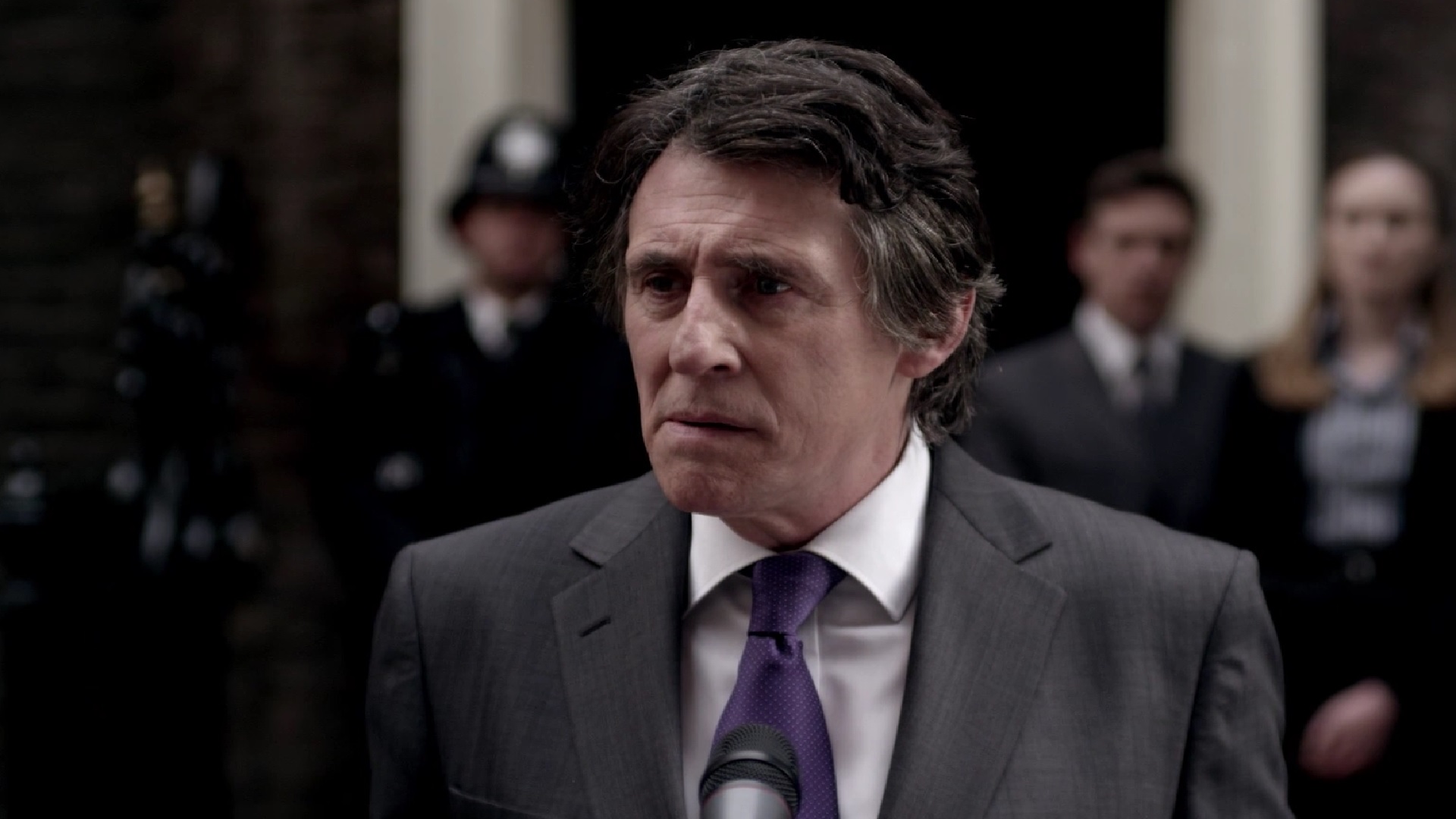 The second adaptation of Chris Mullin’s 1982 novel ‘A Very British Coup’, ‘Secret State’ revolves around Deputy Prime Minister of the United Kingdom Tom Dawkins (Gabriel Byrne), who, following the death of his predecessor in a mysterious plane crash, assume the duties of the Prime Minister. Aside from Byrne, the ensemble cast of the series includes Charles Dance, Stephen Dillane, Rupert Graves, Gina McKee, and Tobias Menzies. When the series was originally released, it garnered considerable critical praise for the performances of the cast members, a gripping and suspenseful plot, and Ed Fraiman’s direction. With the show becoming available on Ovation, it has been experiencing a resurgence of popularity. If you have watched the series and want to know where the showrunners manage to film such a sprawling and large-scale political thriller, this article has all the answers for you.

The 4-episode series opens with a catastrophic industrial accident on Teesside that takes the lives of 19 people. With this taking place in an election year, it puts the government in a severe disadvantage. After the Prime Minister is killed in a plane accident, his deputy, Tom Dawkins, takes charge. Dawkins is idealistic and wants to give justice to the victims of Teesside and their families. However, he soon realizes that he will have to deal with the members of his own administration before he can go after those who are responsible for the devastating incident. This includes the US petrochemical giant, PetroFex, on whose UK facility the accident occurs.

Due to the subject matters it tackles, the series has an expansive setting that stretches from Texas to London to Geneva. However, Secret State has predominantly been filmed in Liverpool, Manchester, some other parts of North West England, and London. Principal photography began in February 2012 in Manchester.

Good ending to Secret State tonight. Was some of it filmed in Manchester Town Hall? Looked like.

A considerable portion of ‘Secret State’ was filmed in Manchester. The scenes about the industrial accident were shot in the city. Some social media users even spotted what they think is the Manchester Town Hall on the show. The casting agency Uni-versal Extras confirm that they provided the show with several supporting actors and extras while they were filming in Manchester and Merseyside, a metropolitan county also located in North West England.

Some scenes were also shot in Liverpool. It took the production team six weeks in total to complete their shooting in both Manchester and Liverpool.

#SecretState tonight on #c4 at 2200. Mostly filmed in Manchester and the North West. See. We can do London too.

Another three weeks were spent shooting in the UK capital. There are some exterior shots of 10 Downing Street and the Thames House in ‘Secret State’.