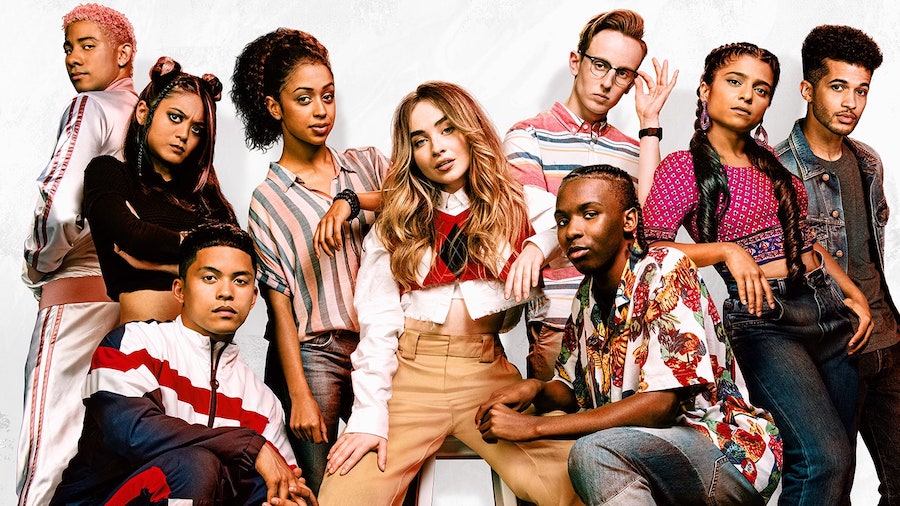 Netflix’s ‘Work It’ follows the story of a girl who wants to achieve her dreams by pushing the envelope of her skills. In order to create an impressive resume for her college applications, she decides to do something that she has never done before. She joins a dance team and her goal is to win the dance competition where only the best of the best get to participate, let alone win. The problem is she doesn’t have a team, and above all, she just can’t dance.

The film follows her efforts to bring together a team with extraordinary dancers who have remained in the shadows all along and need just one opportunity to shine. This search takes her to all sorts of places, and gives us a peek into the beautiful city that she lives in. If you want to know where the movie has been filmed, here’s the answer.

Where Was Work It Filmed?

‘Work It’ focuses on the school life of the protagonist while taking her outside her comfort zone when she goes out to recruit incredible dancers. To bring these two worlds together, the crew found perfect locations in Toronto, with some scenes filmed in Los Angeles.

While most of the stories are set in America, a lot of filming actually takes place in Canada, which is where Netflix headed for the shooting for ‘Work It’ as well. Previously, Netflix shows like ‘Kim’s Convenience’, ‘The Umbrella Academy’ and ‘Alias Grace’ have also been filmed there. Toronto has also been a popular location for other production, with titles like ‘The Handmaid’s Tale’, ‘Scott Pilgrim Vs The World’, ‘Suicide Squad’, ‘Good Will Hunting’, ‘Orphan Black’, and ‘Shape of Water’ as some of the names in its filming locations portfolio. For ‘Work It’, the production used several locations all over the city, with some scenes also filmed inside a studio set.

The story of ‘Work It’ begins with Quinn’s desire to have more extracurricular credit on her college application. She finds a great way to achieve that by becoming the part of a dance team, believing that it would strengthen her resume and allow her a better chance to get admission in her dream college. The Work It competition proves to be the next step in the ladder of success. She has to do all of this while she is still in school.

Quinn studies in Woodbright High, but it is a fictional education institution created to serve the purpose of the story. The place that we see in the movie is actually California State University in Northridge. Several parts of the campus feature in the film, while giving us a sense of the competition that Quinn and her team are up against.