Where is Seeking Sister Wife Filmed? Where Do the Snowdens Live? 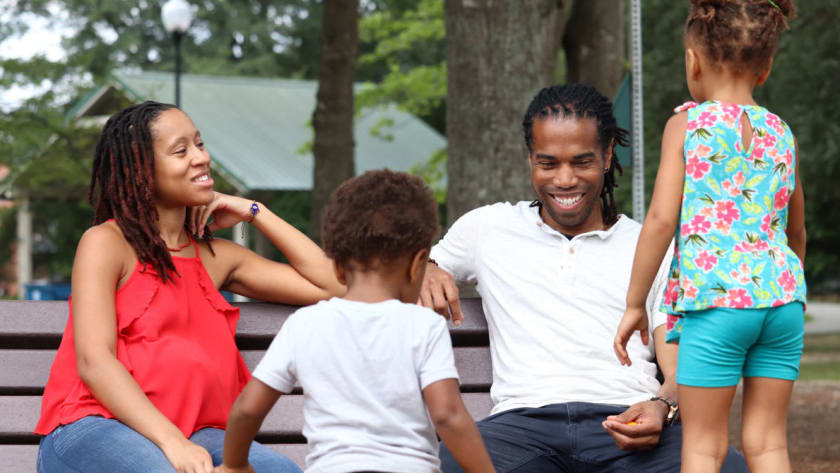 ‘Seeking Sister Wife’ is a reality show on TLC that sheds light on couples in a polygamous relationship. The series follows them as they expand their family by inviting one or more sister-wives to join their relationship, while some of them are learning to adjust to their new relationship structure. These families are settled in different parts of the US. So if you’re wondering where the filming for the show takes place, we’ve got you covered!

‘Seeking Sister Wife’ is filmed in different states of the USA, including California, Utah, Colorado, North Carolina, and Idaho. The production crew films the series depending on where the families live. Here are the details about the specific filming locations!

Los Angeles is home to Ashley and Dimitri Snowden. Los Angeles is the heart of the filming industry and is also home to Hollywood. Since the show covered the lives of the Snowden family members before they moved to LA, filming has also been carried out in the Hollywood of the South AKA Atlanta. The Snowdens moved to LA while they were in a polygamous relationship with Vanessa Cobbs.

Colton, Tami, and Sophie Winder live in the St. George area in Utah. The city seems to be an ideal place for a family. In 2006, it was labeled the most secure place to live in the USA, and in 2015, it was featured in the list of top ten safest metro areas in the West. Apart from this, the St. George area has diverse neighborhoods, city parks, and several public recreation centers.

Since the mountain town of Buena Vista is home to Dannielle and Garrick Merrifield, that is where the production crew filmed a part of the third season. Buena Vista lies between the Collegiate Peaks and the Arkansas River. In addition to several recreational activities, the town also offers a favorable and safe environment to raise a family. The show also followed Dannielle and Garrick to Cabo in Mexico, where the couple first met Roberta in person.

Parts of the series involving Jarod Clark and his family are filmed in Charlotte, North Carolina. The Queen City is the most populous city in North Carolina and is famous for the NASCAR Hall of Fame, U.S. National Whitewater Center, and Carowinds amusement park. The city is also home to more than seven Fortune 500 companies. It has sprawling green spaces and almost 200 neighborhoods, including several golfing communities, private schools, and luxury developments.

Sidian and Tosha Jones live in Boise, Idaho; therefore, the show is also filmed there. In 2018, Forbes announced Boise as the fastest-growing city in the USA. Additionally, the city also offers several opportunities for outdoor activities such as hiking, biking, skiing, and snowboarding, to name a few.