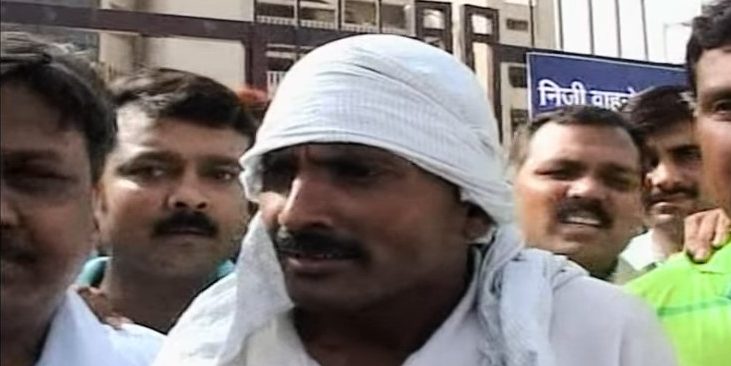 As a documentary series we can only describe as equal parts thrilling as well as baffling, Netflix’s ‘Indian Predator: The Butcher Of Delhi’ lives up to its title in every way, shape, and form. That’s because it revolves around not just the cat-and-mouse chase leading to the ultimate arrest of serial killer Chandrakant Jha but also his past, his motives, and his personal beliefs. So now, if you wish to learn more about the same, along with the police-dubbed probable psychopath’s current whereabouts following the legal aftermath of it all, we’ve got the details for you.

Who is Chandrakant Jha?

Although a native of Madhepura district in Bihar, India, Chandrakant Jha migrated to the nation’s capital Delhi in search of a much different life for himself around the young age of 18 in 1986. This move was essentially prompted by his rough childhood while growing up alongside five brothers in village Ghosai due to the simple fact he often felt neglected, per the production. He thus chose a path of self, which caused his brutal dark side to come to light — he began committing petty thefts before eventually moving on to mutilation after mental and physical torture.

Chandrakant seemingly dabbled between working as a rickshaw puller, a laborer, and a vegetable vendor in the city, but it was not unknown that he also pushed into the wrong side of the law. His small community of settlers were the ones who actually had the most insight concerning this, and it’s because he targetted them without letting his wife or kids get complete wind of his actions. However, according to the Netflix original, none of them ever spoke up in fear, and it appeared as if he had quite a lot of freedom since he usually lived separately from his family for work.

It was back in 1998 that Chandrakant first came under the local police’s radar for the murder of his vendor association’s head Mangal Sain Pandit following an altercation regarding money. Yet he was acquitted owing to a lack of evidence around 2002, leading him to assault several men over the years, including supposedly Shekar in 2003, Umesh in 2003, and Guddu in 2005. There was even 25-year-old Anil Mandal in October 2006, 19-year-old Upender in April 2007, and Dalip a month later, among allegedly a few more whose remains have either not been found or identified.

Where is Chandrakant Jha Now?

Upon Chandrakant’s apprehension for good on May 20, 2007, he not only confessed to the seven aforementioned homicides in detail but also revealed his reasons behind mocking the police. After all, he had dismembered his last three victims before disposing of their different parts outside jail gates, a district court, temples, or even in the Yamuna river — virtually across Delhi. He’d actually held onto a grudge for a previous arrest, which is why he’d included hand-written letters abusing/challenging the authorities in the sacks containing Anil and Dalip’s remains outside the jail. 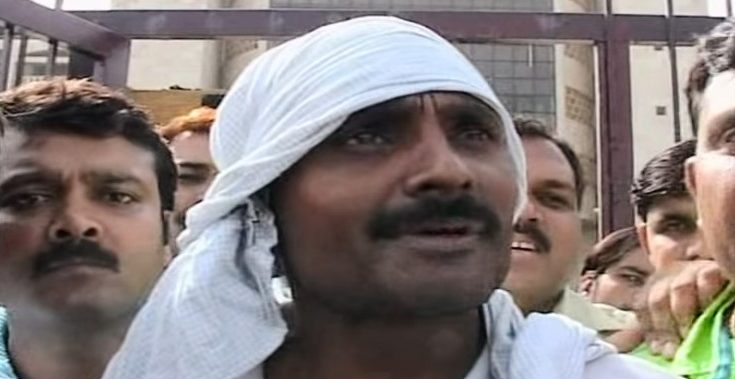 During the ensuing legal proceedings, it came to light that Chandrakant’s victims were young migrants whom he’d taken under his wings while they were facing personal or professional issues. He’d treated them like his friends, earned their trust, and even let some of them stay with him, only to end up “punishing” them for what he believed to be their unjustifiable “sins.” These were just things like drinking, smoking, being a womanizer, lying, and being non-vegetarian, yet he would still tie them up before proceeding with his extensive killing and mutilation process.

Chandrakant was found guilty on three counts of murder in connection to Anil, Upender, and Dalip’s cases in 2013, for which he received two death sentences as well as a life term, respectively. He was acquitted in the other matters due to a lack of evidence again, meaning the serial killer has been convicted of just three murders. We should mention that a higher court commuted the depraved intellect’s death penalties to life sentences upon appeal, and so Chandrakant is currently serving time in the Tihar Prison Complex in Delhi. His recent request for parole (January 2022) was denied.

Read More: How Many People Did Chandrakant Jha Kill?