Where is Sexy Beasts Filmed?

Falling for someone whose physical appearances are deceptive is a tale as old as time. However, in the strange reality dating series uniquely entitled ‘Sexy Beasts,’ this notion is deliberately applied to all those young singles who wish to find a deeper connection. In other words, each of them dons a mask, whether of animals, monsters, dinosaurs, or mythical creatures, to go on a handful of dates before a picker chooses a partner from the three suitors laid out for them. It’s as peculiar as it is fun and intriguing. So, let’s find out more about its filming, shall we?

Although this Netflix original series comes from All3Media-owned Lion TV, a production company headquartered in London, United Kingdom, it is not the show’s first installment. It was initially produced in the UK on BBC Three back in 2014 before being imported by A&E Network for a brief stint and then making its way to the international platforms. Thus, since the original concept and the business behind it stem from England itself, the filming of ‘Sexy Beasts,’ in its entirety, took place in the country as well. Now, it is time to delve into the exact filming spots of ‘Sexy Beasts’ in the UK!

This outlandish show’s primary setting is “The Sexy Beasts Manor,” where the contestants eliminate their prospects and determine who they want to continue dating. For no particular purpose that we can discern, other than the fact that it looks extravagantly charming, this manor is The Knebworth House in the territory of Hertfordshire.

You might also recognize it as the property that stood in for Wayne Manor in the 1989 version of ‘Batman’ or the residence where girl-band Little Mix filmed their music video for “Woman Like Me.” Their virtual concert in 2020 was streamed from this estate as well. Furthermore, the 2004 film ‘Agent Cody Banks 2: Destination London’ also features the lavish Tudor property. 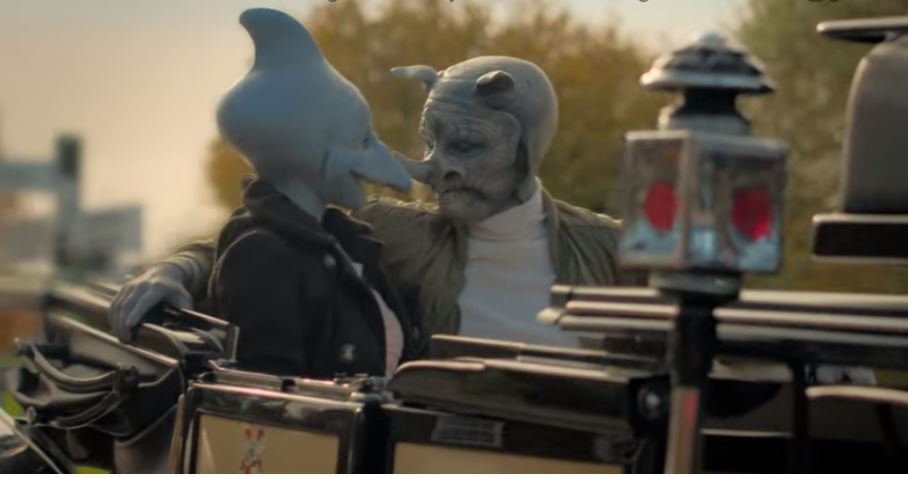 The current resident of the Knebworth House is British screenwriter Henry Lytton-Cobbold and his family, so he often allows the interior and exterior spaces to be used for filming. The grounds of this gorgeous land are open to the general public as well, and since 1974, it has also been hosting the renowned Knebworth Festival.

The other filming spot for ‘Sexy Beasts’ is London, the capital of England. From the pub/bar used in every episode during the speed dating round to most of the establishments featured on the one-on-one dates of season 1, they’re all located in the spectacular city.

The wine-tasting place in episode 6, the bowling alley in 5, the distillery in 4, and the ax-throwing ring in episode 3 are just a few examples of the locations used around London. 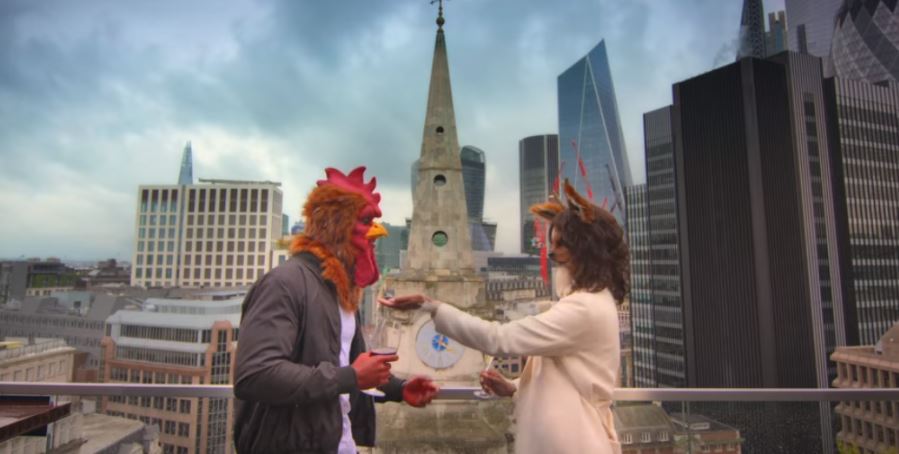