Where is Shadow and Bone Filmed?

‘Shadow and Bone’ is an action drama show based on the fantasy adventure book series by the bestselling author Leigh Bardugo. The show, developed by Eric Heisserer for Netflix, is based on the eponymous novel in the Grisha trilogy and the ‘Six of Crows’ duology and takes place in a fantastical world of sweeping landscapes and dark forces. It follows the life of an orphan girl named Alina Starkov, who hails from the Kingdom of Ravka. Upon unexpectedly unleashing her powers, Alina discovers that her extraordinary abilities might be a key to salvage her war-ravaged country.

Therefore, Alina embarks upon a mission to hone her skills and gain control over her powers by training under the army of enigmatic soldiers known as Grisha. Soon, Alina realizes that things are not as straightforward as they seem and that she will have to pull out all stops to fulfill her mission. Now, you must be wondering where did the show makers find the perfect backdrops to depict the magical kingdoms? Well, let’s take a look at where ‘Shadow and Bone’ is filmed.

‘Shadow and Bone’ is filmed mostly on location in Hungary. The palaces, wide rolling hills, and forest landscapes seen on the show are all various locations in the Central European country. Filming for season 1 of the show began in October 2019 and continued till the end of February 2020. Fortunately, production ended just before the effects of the Covid 19 pandemic became rampant across the world, and the cast and crew were able to pack up.

However, some aspects of post-production were slowed down due to the pandemic, with Bardugo tweeting the same in June 2020, saying that the wait for the show had just gotten longer and requesting fans to be patient. A few additional scenes were also shot in Vancouver in late 2020. Let’s take a closer look at these filming locations!

The story of ‘Shadow and Bone’ is based predominantly in the fictional kingdoms of Kerch and Ravka. Kerch is an island nation whose capital, Ketterdam, is loosely inspired by the city of Amsterdam in the Dutch Republic-era. Ketterdam is portrayed as a city not uncomfortable with debauchery and where its citizens move around using waterways. However, instead of the real Amsterdam, scenes depicting Ketterdam are filmed in the city of Budapest in Hungary.

The historic 13th century Buda Castle and palace complex, which was home to multiple kings of Hungary, is featured on the show. Multiple other palaces, as well as old government buildings dotted in and around Budapest, are also used for on-location filming. Actors Ben Barnes and Freddy Carter remarked on the impressive architecture of the city, describing it as a mix of “east and west,” and how well it fits the tone of ‘Shadow and Bone.’

The duo also mentioned how, due to the impressive Russian-inspired architecture that could be seen around Budapest, they referred to the city as being “Czar Punk,” a play on the “steampunk” genre.The land of Ravka, which is also home to the fabled Grishas, is loosely based on Russia. Filming depicting Ravka in season 1 was also undertaken in Hungary, in and around Budapest. This included an abandoned hotel building a few hours outside the city as well as the dramatic Hungarian countryside.

Most of the filming of outdoor scenes took place on location, which meant the cast and crew were battling the elements while filming. Both Danielle Galligan and Calahan Skogman, who play Nina and Matthias on the show, respectively, commented on how everything from the sand, seashells, and water to the actual cold depicted on the show is absolutely real, further emphasizing the realism of portraying their characters in the natural elements. 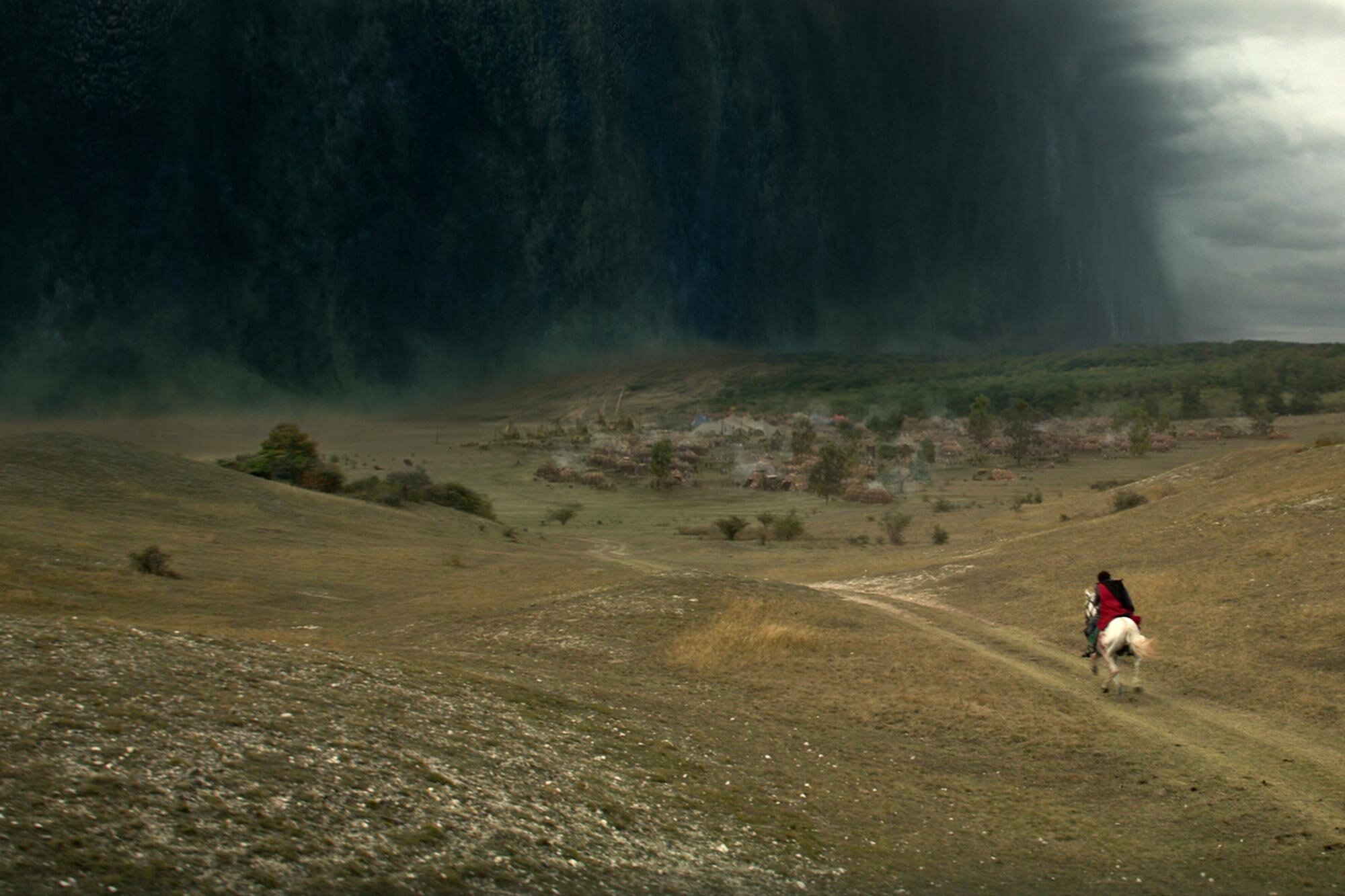 Studio filming for ‘Shadow and Bone’ was undertaken at the Origo Studios in Budapest, located at Felsőkert utca 9. The studios are well known for their world-class facilities and have earlier hosted big-budget productions like cult classic followup and Ryan Gosling starrer ‘Blade Runner 2049.’ 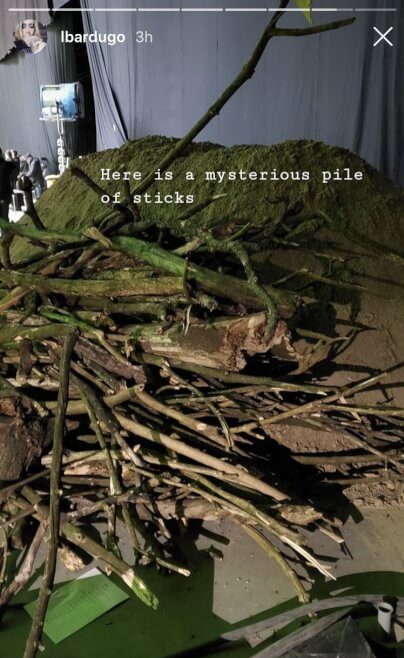 Once production was wrapped up in Hungary, some additional shoots were undertaken in Vancouver, British Columbia, between September and October 2020. It is unclear exactly which scenes were filmed there as Vancouver is also home to breathtaking landscapes and world-class studios. Therefore, we can infer that both on location and studio filming might have taken place in the city, as well as some of the post-production.