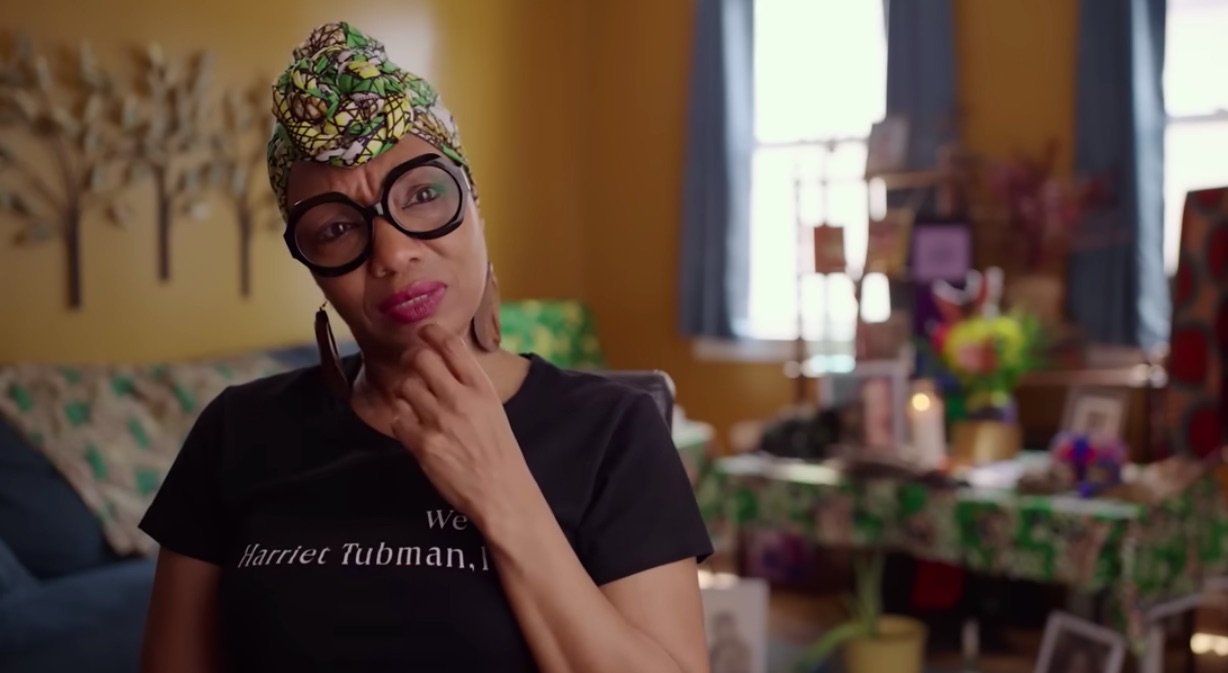 Hulu’s ‘Aftershock’ follows the impact of the maternal crisis that has gripped the country. One of the two stories is of Shamony Gibson, who died due to pulmonary embolism a fortnight after delivering her second child through a C-section. In the days following her delivery, she had complained of fatigue and breathlessness, and her mother Shawnee wondered if it was a pulmonary embolism. However, Shamony’s doctors reportedly didn’t diagnose her with anything, until her condition worsened to the point of being rushed to the hospital.

Shamony’s death left a gaping hole in the life of her family, who decided to talk about their grief and raise awareness about the problems in the healthcare system that lead to losses that are very much preventable. Shawnee is the central point of the documentary that exposes several aspects of the very system that is supposed to save people. If you want to know more about who Shawnee Benton-Gibson is and where she is now, we’ve got you covered.

Describing herself as “unapologetically black, a fiery being, confident, authentic and free, and an artist”, Shawnee Benton-Gibson is a reproductive rights advocate and activist. A graduate of New York University’s Silver School of Social Work, she is a licensed practitioner with decades’ worth of experience. Apart from maternal health and equity, she has also worked with abuse prevention and counseling. Her work leads her to “ignite transformation and initiate catharsis.”

In an interview with StyleLikeU, Shawnee opened up about the trauma she’d faced in her own life that led her towards reproductive justice. “I experienced releasing pregnancies when I was young. I chose to release a pregnancy. My family backed that but after it was done, no one ever talked about it again, and it was very traumatizing.”

Shawnee also experienced postpartum depression in her following pregnancies and found a lack of support for herself from people who were, as it happens, more concerned about the baby. This led her to find more people that she could talk to, who had gone through similar experiences. It opened a gateway for her that led her to advocate for the cause and help other people as well.

Where is Shawnee Benton-Gibson Now?

Shawnee Benton-Gibson lives in New York City and has remained a vocal advocate for maternal health in people of color. She is the co-founder of Spirit of A Woman (S.O.W) Leadership Development Institute, which works to “educate, elevate and effect positive and sustainable transformation” in the world. Following the transition of her daughter, she held a community service to celebrate Shamony’s life.

The service eventually led Shawnee to come in contact with Paula Eiselt and Tonya Lewis Lee, the directors of ‘Aftershock’. Since then, she has committed herself to the purpose, saying, “I can grieve and lead at the same time”. Along with Shamony’s partner, Omari Maynard, Shawnee established The Association for Reproductive Innovation through Artistry and Healing (A.R.I.A.H) Foundation, whose purpose is to work towards stopping “the devastation of Black maternal mortality”.

While the loss of her daughter still aches her, Shamony’s mother feels it is her responsibility to keep working towards the cause. In an interview at Sundance, she said: “I don’t have time for tears. There are a thousand people in this space. I need to speak about what’s happening and why Shamony died. I don’t have to release my purpose because I lost my daughter. That would be dishonoring her memory.” Shawnee also serves as the Executive Director and CEO of The Griots Healing Circle.

Read More: Where are Shamony Gibson’s Husband and Kids Now?