Who was Shamony Gibson? How Did She Die? 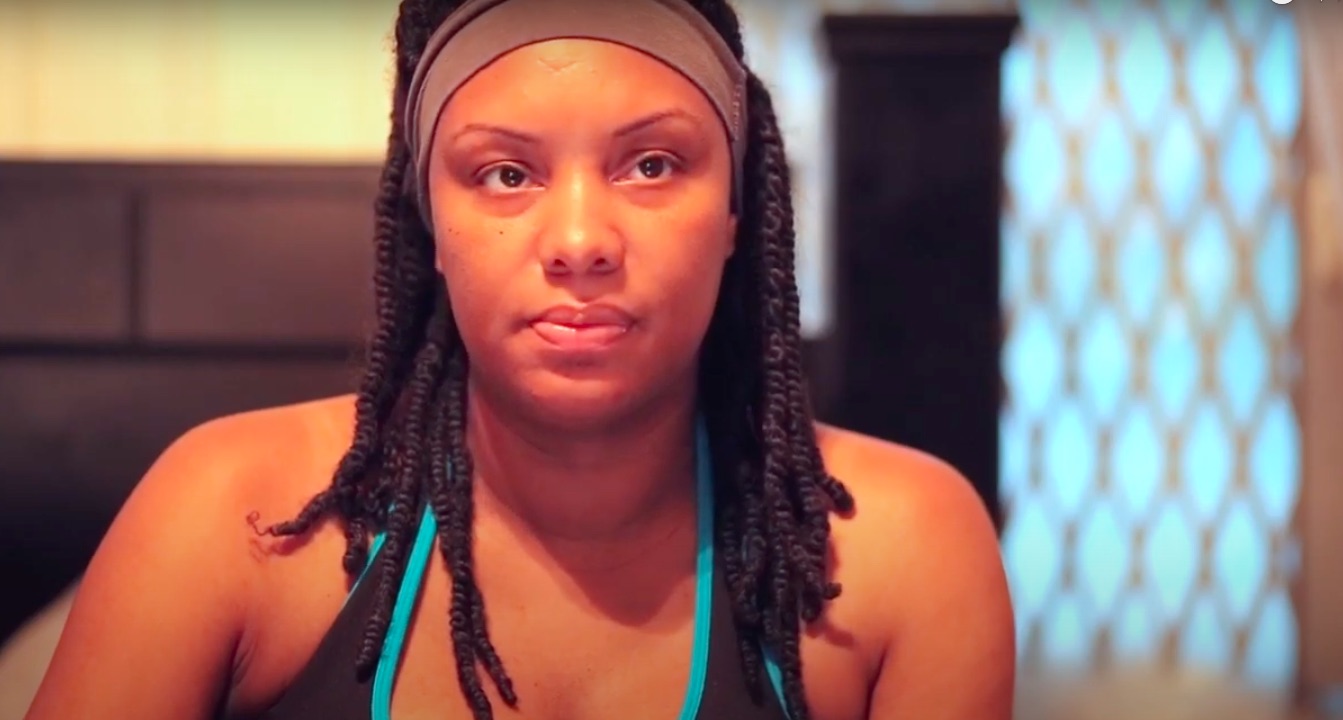 Hulu’s ‘Aftershock’ begins with the story of two women who lost their lives after childbirth due to the complications that could have been treated if they had been paid attention to in time. As we watch their families cope with the loss, we also see the beginning of a movement that aims to change the face of maternal care in America. The statistics presented in the documentary are jarring and leave one baffled about how such a thing could go unchecked for so long in a developed country. ‘Aftershock’ includes the story of many women, but it starts with Shamony Gibson. Here’s all you should know about her.

Described as a “loving, strong and steady force in her family,” Shamony Gibson was the co-founder of ‘Art-ful living,’ a company that promotes art as a way of life. She studied at New York University and had two kids with her partner of seven years, Omari Maynard. Her mother is Shawnee Benton-Gibson, a reproductive justice activist in New York City.

On September 23, 2019, Shamony gave birth to her second child at Brooklyn’s Woodhull Hospital. She seemed to have a safe delivery. However, while prepping for her surgery in the delivery room, she told her mother that “the doctors had briefly struggled to insert an IV in her hand, likely because of a blood clot”. Following the delivery, she was taking anti-coagulants and wearing compression undergarments. Her mother talked to her about pulmonary embolisms, but the doctors didn’t diagnose her with anything, despite the fact that Shamony struggled with fatigue and shortness of breath postpartum.

Shamony Gibson’s Cause of Death

Two weeks after her delivery, on October 6 2019, 30-year-old Shamony Gibson died of pulmonary embolism. For a fortnight since the birth of her child, she continued to complain about the symptoms, but the family believes the doctors never paid the attention that they should have. On the night when her condition worsened and she was rushed to the hospital, her mother mentioned the possibility of pulmonary embolism to the emergency responders who came to their house after the 911 call. However, her concerns were reportedly dismissed.

“I also was asked several times if she used drugs, even though when they came I told them she just had a baby. I feel like if she wasn’t a brown girl things might not have unfolded in that way,” said Benton-Gibson. She also noted that the hospital where her daughter was taken to be treated is one of those hospitals that “does not get the resources and the funding put into it like other hospitals do. They did a great job with her but it’s in my mind that they didn’t have what they needed.”

It eventually turned out that Shamony’s mother had been right. Had she been diagnosed earlier, she could have been saved. But by the time any action was taken it was too late for her. “I think that Shamony’s death was a direct result of systemic racism,” said Omari Maynard. Studies suggest that pulmonary embolism is one of the most common postpartum complications. Every year, 700 women in the US die of it, according to CDC. It is also noted that 3 of every 5 deaths can be avoided.

Athlete Serena Williams also faced pulmonary embolism after childbirth and had to be very persistent about being checked for it by the doctors who’d been treating her. It took a lot from her to make herself heard and receive proper care, but all women do not receive the same treatment. According to NPR’s 2017 survey, 33% of black women say that they have been discriminated against in hospitals or by healthcare workers, who often assume things based on the patient’s race and don’t really listen to their patients when they speak out about their problems.

The reported disparity in healthcare has created a real endemic in maternal health in the US, and Shamony’s mother doesn’t want this to happen to any more people. Working with activists and talking to representatives in congress, Shawnee Benton-Gibson wants the future to be safer for black mothers and other people of color.

Read More: Who Was Amber Rose Isaac? How Did She Die?