Who Was Amber Rose Isaac? How Did She Die? 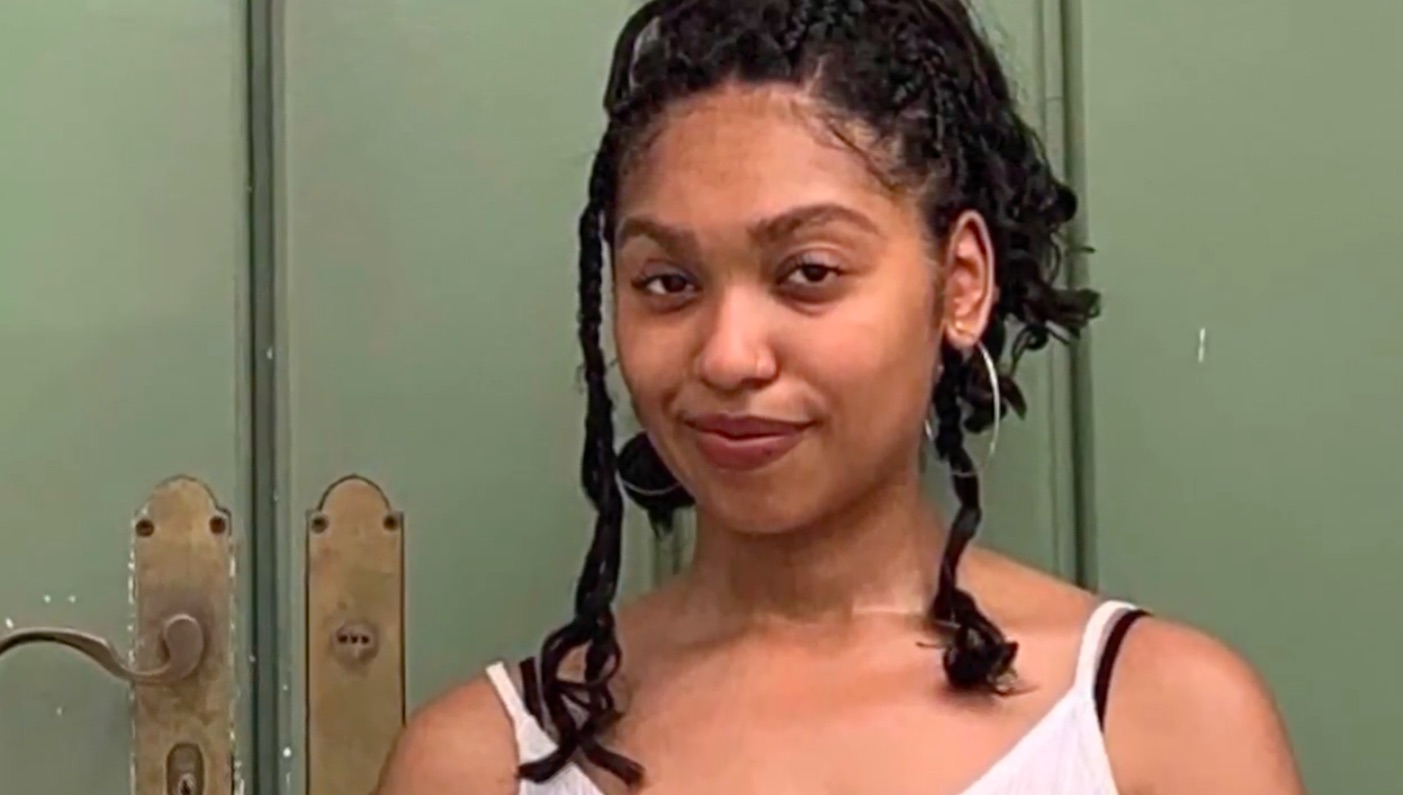 Hulu’s ‘Aftershock’ focuses on the severe maternal healthcare crisis in the US. With the stories of several women, it aims to bring this issue to everyone’s attention and create the change that can save lives. The documentary brings forth the racist practices that make it dangerous for women of color to give birth, resulting in high mortality rates in America. It also shows the fight of the families who don’t want their daughters and their partners to turn into a statistic. One such fight is put up by Bruce McIntrye who lost his partner Amber Rose Isaac. Wondering who she was and what exactly happened to her? Well, here’s what you need to know.

Who was Amber Rose Isaac?

Amber Rose Isaac was a 26-year-old black, Puerto-Rican woman. She was a teacher in Lutheran Social Services of New York’s Early LIFE program. She was also pursuing her graduate degree in business management at Concordia College in Bronxville. Amber’s partner, Bruce McIntyre described her as “a leader amongst her peers. She just always had the best advice and she always, whenever you speak to her, she’s always attentive. If she loves you, she makes it known that you’re loved.”

Amber Isaac and McIntyre had plans to do something for their community. They wanted to open a daycare center, bring art therapy to the youth, and open a school to help underprivileged children. McIntyre called her “an innovator. She was an out-of-the-box thinker. She had always done things that other people wouldn’t think of.”

Amber Rose Isaac’s Cause of Death

Amber Rose Isaac died on April 21, 2020, after she was given an emergency C-section due to complications. While the doctors diagnosed her condition too late, the symptoms had started to show a long time before her death. Her platelet count had started decreasing months before her due delivery date. She complained of fatigue and shortness of breath, but her family stated on the show that it wasn’t taken seriously by her doctors. When Amber asked her OB-GYN to help her get an early medical leave, they reportedly put it down as “personal reasons” instead of the serious health issues she was facing.

The pandemic also allowed more leniency in Amber’s care. She revealed that she hadn’t seen her provider in person since February 2020, when she met Nubia Martin in April to consider a home birth. Martin told her that she was a high-risk case and needed to see the doctor immediately. The reports later revealed that Amber’s platelet count had been declining since December 2019, but no one reported it as an alarming fact. The high-risk appointment that she had was reportedly scheduled for April 24, which was three days after she’d died.

When Amber realized she wasn’t receiving the care she deserved, she tweeted about her experience. Days later, she was called into the hospital and was induced more than a month before she was supposed to deliver. It was found that Amber had HELLP syndrome and her platelet count had dropped so low that her blood couldn’t clot anymore, which eventually resulted in her death after she received a C-section. McIntryre believes that her death was “100% preventable” had she received the standard care. He also noted that his partner would have received more attention if she was white.

“It’s disgusting, it’s inhumane, the way that Black women, brown women, Indigenous women are being treated and ignored,” McIntryre said. Following her death, Montefiore hospital, where Amber’s mother had worked for 25 years released a statement sending their condolences to her family and stating that their “maternal mortality rate of 0.01 percent is lower than both New York City and national averages. Any maternal death is a tragedy.”

While the loss of his partner weighs heavy on him, McIntyre has dedicated himself to stopping more maternal deaths due to negligence. He founded saveArose Foundation, which “seeks to eliminate the systemic flaws within maternal health care”. Through his continued efforts, Bruce McIntyre is bringing this endemic to the attention of lawmakers and is also planning to open a place that can become an option for people to get the care they deserve.

Read More: Who was Shamony Gibson? How Did She Die?