Where Is Shoresy Filmed? 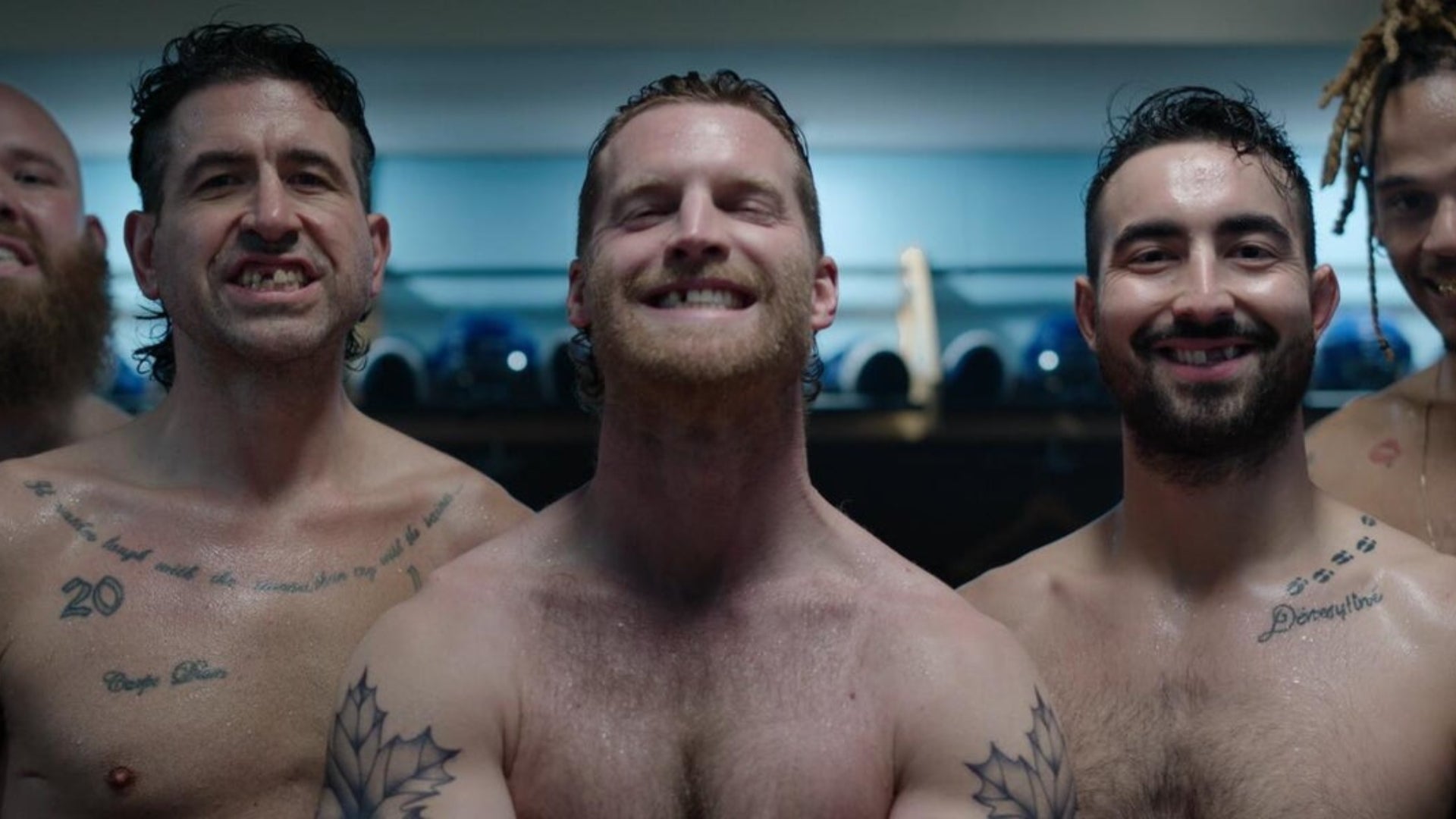 Crave’s original sitcom ‘Shoresy’ is a blast of a comedy, filled with awkward situations and glorious shenanigans. Writer actor Jared Keeso created the show from his ‘Letterkenny‘ success, which is also the show’s spiritual predecessor. The story revolves around the titular character, who lands in Sudbury to play for the Sudbury Bulldogs, a Triple A-level ice hockey team. The refreshing nature of the comedy entails that it spins obstacles and randomness in favor of unadulterated fun.

With puns abound, the show surely packs enough to entice the fans of ‘Letterkenny’ and strives to deliver freshness for the newer audiences. Following its release, the series garnered much praise, thanks to the writing, the casting, and the believable production value. Most of the story unfolds in and around Sudbury, presenting how sports and community are interlinked in a small-town environment. However, you must wonder where the show is filmed, and if that is the case, allow us to lead you to the destinations.

‘Shoresy’ is filmed in and around Canada, especially in Ontario and Quebec. Production for the first season commenced in November 2021, coming under wrap by early 2022. For a plethora of reasons, Canada features an ideal production landscape to host any degree of production. The weather is pleasant around the year, the landscapes range from coastal horizons to dense forests and mountains, and the state-of-the-art production facilities know all the nooks and crannies of modern-day production.

As per the Canadian Film or Video Production Tax Credit, productions that film in the country are eligible for a fully refundable tax credit of 25 percent of the qualified production expenditure. When coupled with the favorable exchange rate, Canada shows more fertile lands than its southern counterparts. Therefore, the country has established itself as a significant player in the global movie-making industry in the past decades. Let us now take you to the specific locations where the series is filmed. 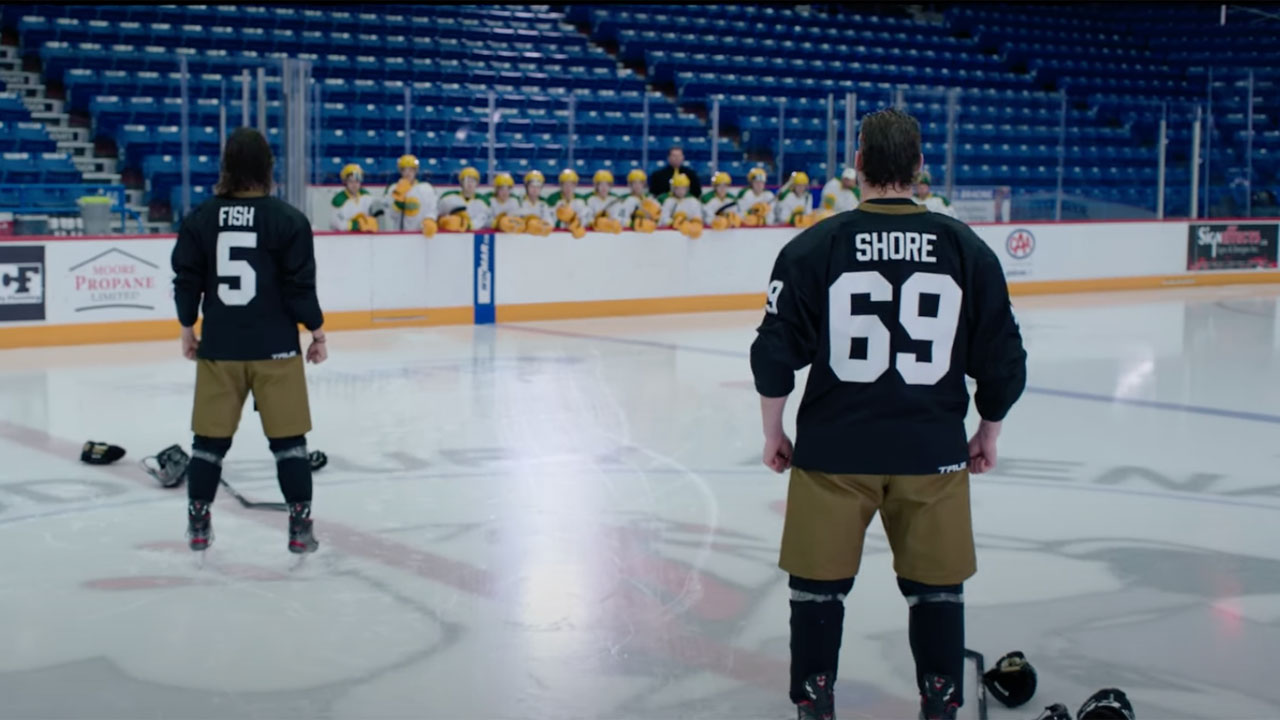 Ten seasons of ‘Letterkenny’ were filmed in Sudbury. Thus the decision to return to the city for the spin-off is a no-brainer, especially as the story is also set here. Most of the filming takes place in and around the Greater Sudbury area. While the cast and crew roamed the length of Greater Sudbury and Northern Ontario, they brought finances and businesses to the city. The production company also gifted the community an outdoor gym called Pitter Patter Park. Meanwhile, the sports sequences are filmed in the Sudbury Community Arena, a multipurpose arena located at 240 Elgin Street in Greater Sudbury. Opened in 1951, the small stadium has a capacity of 5100.

Read More: Is Shoresy Leaving Letterkenny? Where Is He Now?