Where Is Simba Ali From Byron Baes Now? 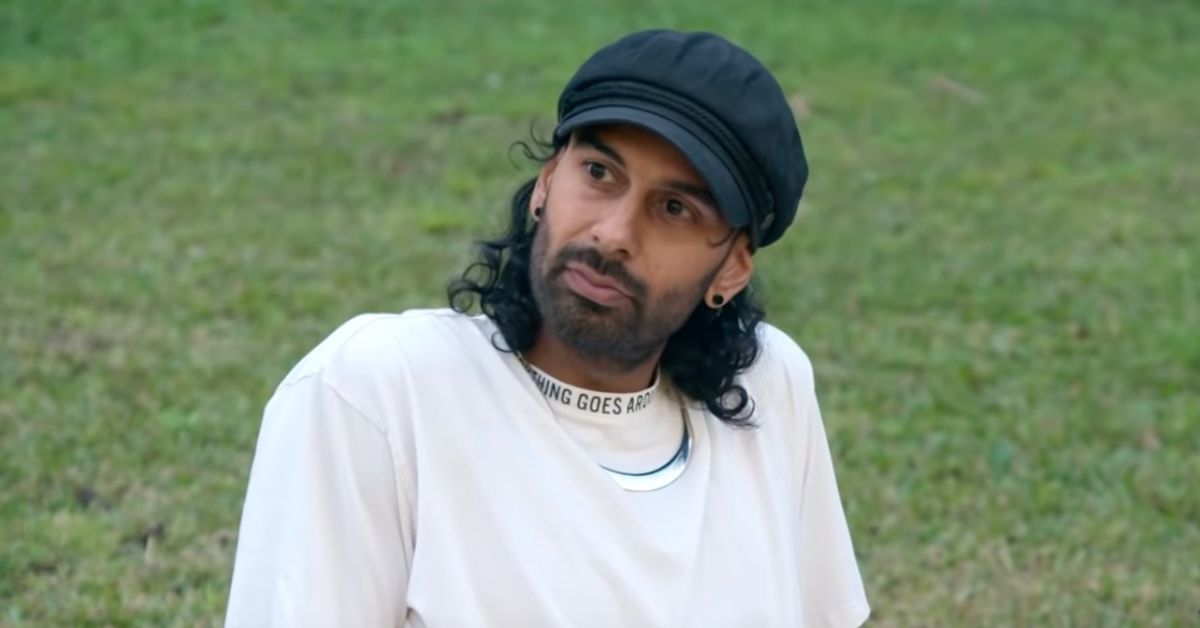 As the name suggests, Netflix’s ‘Byron Baes’ revolves around a group of influencers and content creators as they navigate social and professional lives in the gorgeous coastal village of Byron Bay, Australia. Life as an influencer is quite hard, and often, content creators have to go the extra mile to find and make relevant content. Adding to such professional pressure is a peer group of people from different walks of life who appear on the show. Naturally, differing lifestyles and habits often lead to altercations, while the show even puts in generous sprinkles of steamy romance and all-out drama for added entertainment.

Getting an authentic window into the lives of influencers is pretty intriguing, making ‘Byron Baes’ an interesting watch for most audiences. While ‘Byron Baes’ revolves around a group of influencers who make a living online and have a massive fan following on the internet, Simba Ali stands out as someone who prefers a quieter life. A spiritual healer and fire dancer, Ali prefers to stay away from all kinds of social media platforms and has a minimal online footprint.

Moreover, Ali even tries to veer away from any altercation and refuses to take sides even when feuds threaten to tear the friend circle apart. However, posing as the mediator, Ali often takes a neutral stand and tries to help his friends reconnect and mend bridges. While ‘Byron Baes’ propelled Simba Ali into the reality TV spotlight, his unconventional profession and minimal social media presence helped heighten the curiosity surrounding his life. Thus, with fans wondering where Simba Ali is at present, we decided to jump in and find out!

Where Is Simba Ali Now?

Although Simba Ali is an influencer in his own right, he prefers to influence through his work instead of his online presence. Thus, he is the only one in the group who has taken the decision to stay from social media. On the show, Ali was introduced as a Spiritual Life Guide and Fire Dancer who forms the group’s backbone. The influencers often turned to him in times of need, and Ali was responsible for helping settle most altercations and quarrels. 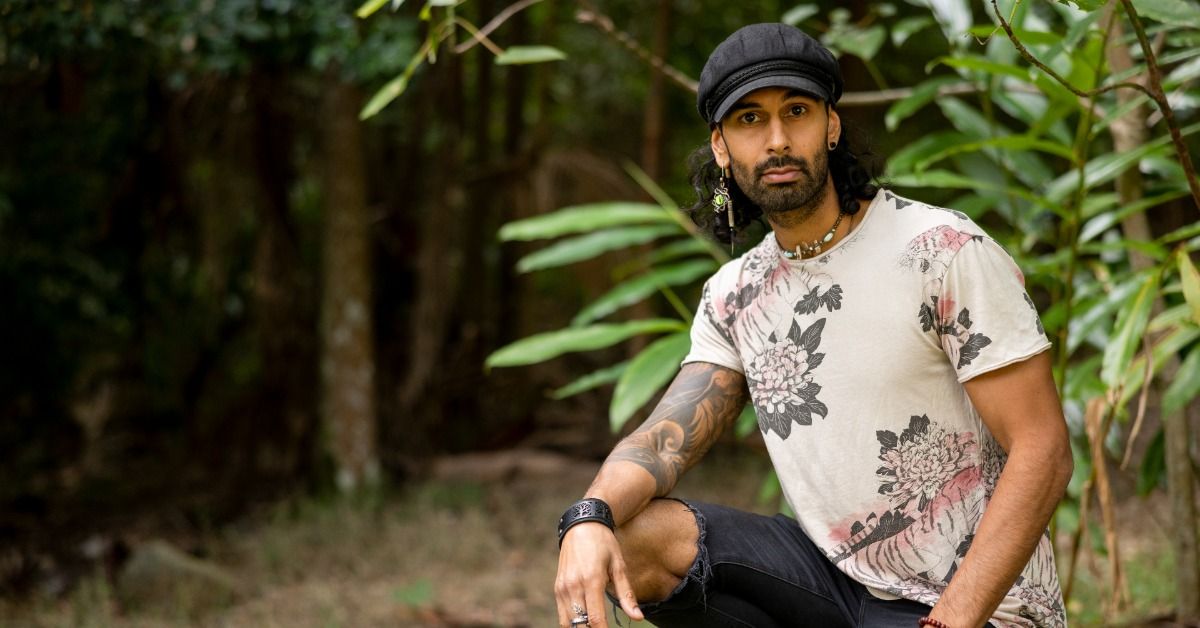 Before embarking upon a spiritual journey, Ali had a corporate job in Sydney, Melbourne. However, he experienced a personal tragedy that led to him changing his career path and looking at other options. Subsequently, Ali came across the art of fire dancing and realized that his true calling lay in being a spiritual guide for anyone seeking direction.

Thus, taking a leap of faith, Ali packed his bags and moved to Byron Bay, where he began working as a Spiritualistic Therapist. While Ali appears to mediate most fights on the show, he still lives in Byron Bay, where he provides spiritual healing to his clients, helping them reach their maximum potential through the nourishment of their bodies and mind.

Read More: Where Are Jessica and Lauren Johansen-Bell Now?